» Computer » What are the benefits of using LHR graphics cards?

What are the benefits of using LHR graphics cards?

LHR-video cards appeared as a result of the crisis, which led to a cloudless rise in prices for components of computers and laptops. Crypto miners bought everything, and gamers were left with only expensive parts. In this regard, there was a need to create special graphics cards with low mining ability, but ideally suited for the gaming industry. Nvidia was the first to release LHR versions of their products. The model had high performance, but low mining efficiency of the most popular cryptocurrency — Ethereum. Below we will explain what an LHR video card is and who it suits.

What is an LHR graphics card? 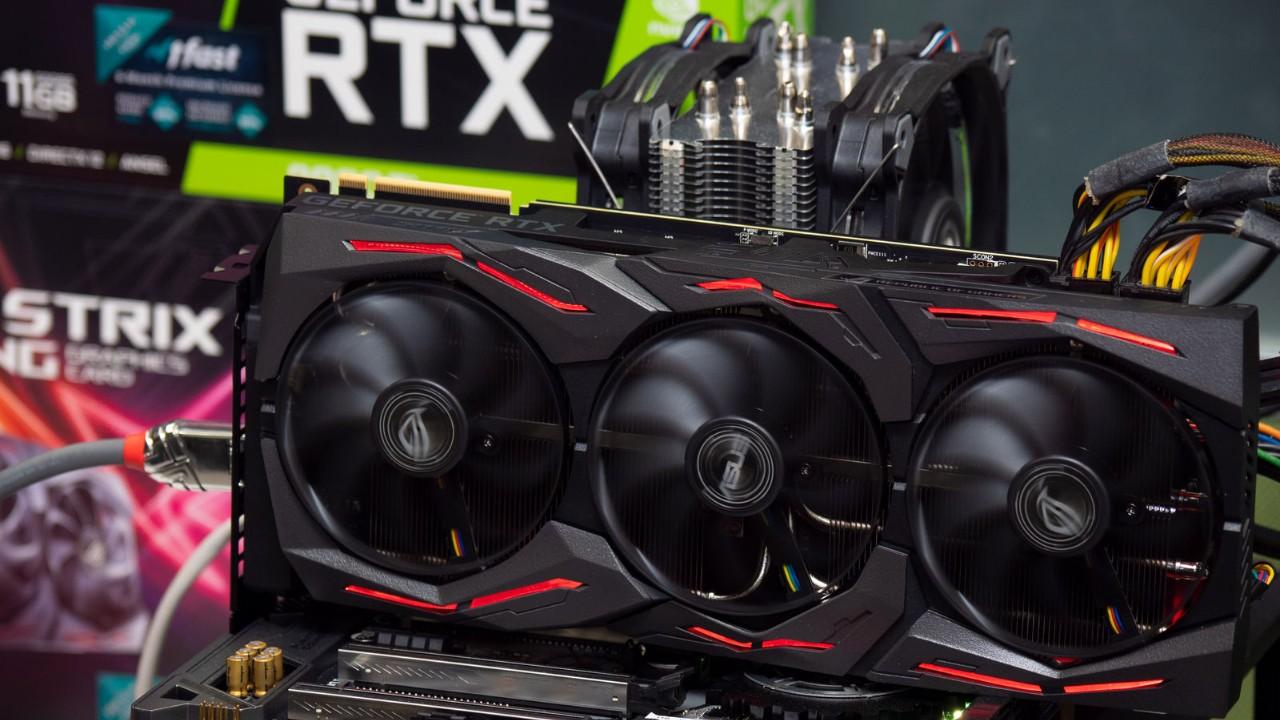 LHR graphics card stands for Lite Hash Rate. Its hash rate is reduced, meaning the ability to mine various cryptocurrencies is reduced. The hash rate of an individual device is the total number of hash equations that one element can process in one second. Each currency has its own algorithm, respectively, hash level. The same video card has a different hashrate for mining different cryptocurrencies. LHR technology slows down this process several times compared to conventional ones. It is worth noting that video cards have such an effect mainly on the Ethereum cryptocurrency and its closest relatives, for example, Ergo. Other cryptocurrencies can be easily mined. 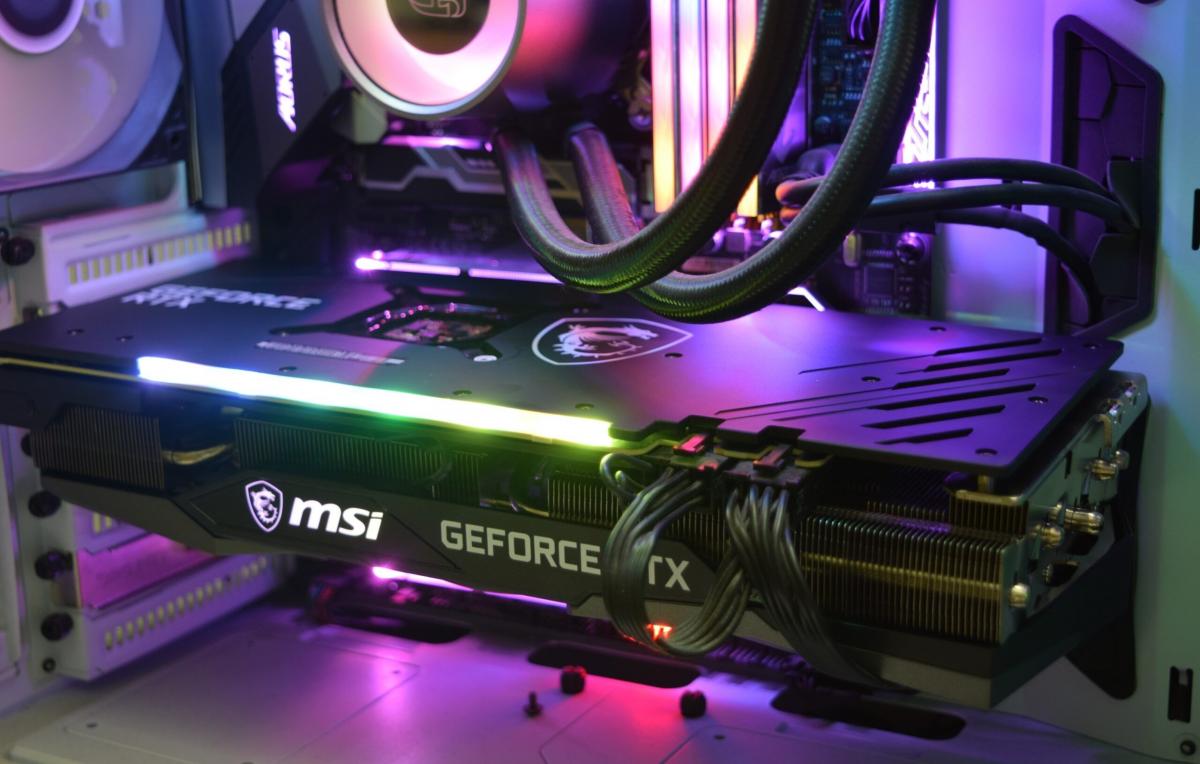 The first time the implementation of LHR technology in the RTX 3060 graphics card was a failure. The developers made a mistake that led to the opposite effect, increasing the popularity of this product among miners. They used models with the maximum hashrate and were delighted.

The second attempt can be considered successful. Third-party programs and the driver could not pass the protection of the video card. However, professional miners were able to overclock the performance to 50% of the original level. Full unlock did not work.

The principle of operation of the restriction was to recognize the purpose of the video card. If it was used for mining Ethereum, then the program recognized this and halved the performance. As a result, to get the same performance, the miners spent the same amount of energy as before. Demand for the product has fallen sharply.

How does LHR affect the GPU? 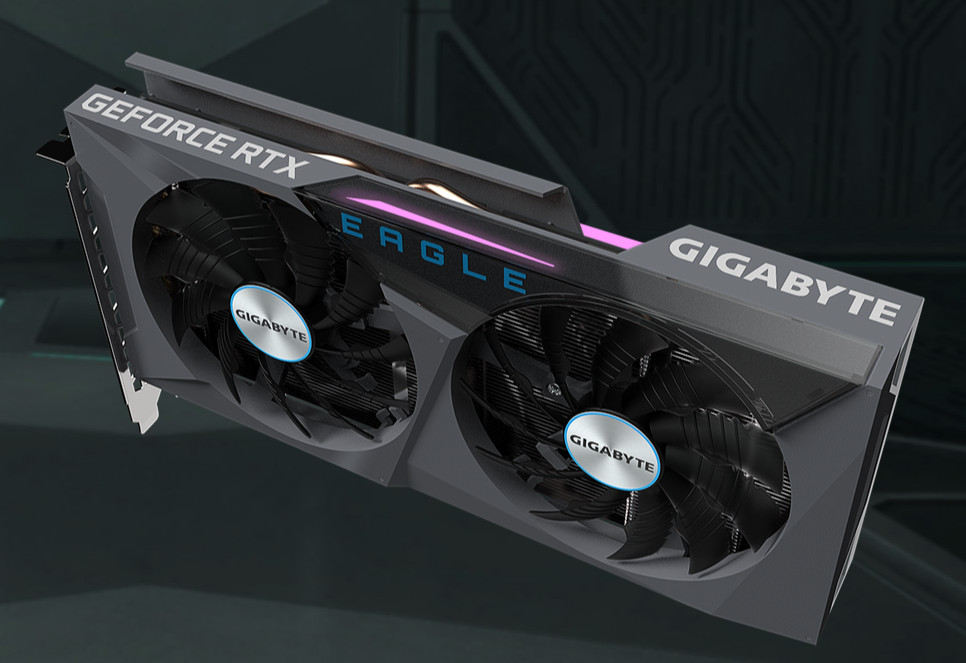 We realized that LHR technologies can reduce the rate of cryptocurrency mining several times, but how does this process affect the process of ordinary computer games. Is there a payoff towards GPU or overall PC performance? Mining-limited video cards are as follows:

If we compare ordinary video cards and LHR, then there is only one difference — a decrease in the speed of crypto mining. The average computer user is unlikely to notice the difference. The impact on the GPU technology has no effect. No performance deficiencies were noted.

LHR video cards work in games, as well as alternative standard options. Therefore, the main fear of gamers when buying such a component did not materialize. Installing an LHR graphics card does not mean that you will degrade your computer’s gaming performance or any GPU related performance outside of Ethereum mining.

How to fix crashes, errors and bugs in Pro Evolution So...