» Computer » The best neural networks of 2022 — how to paint a picture with a computer?

The best neural networks of 2022 — how to paint a picture with a computer?

With the development of technology it is difficult to keep up. They don’t stand still, they are constantly on the move. One of the latest innovations has been the development of a neural network. Some considered it just entertainment, but now it has surpassed all expectations. The neural network is used not only in difficult mechanical tasks, but also in a creative direction. She draws beautifully, which is especially popular lately. Today we will tell you how the neural network functions and consider its most popular representatives.

What is a neural network? 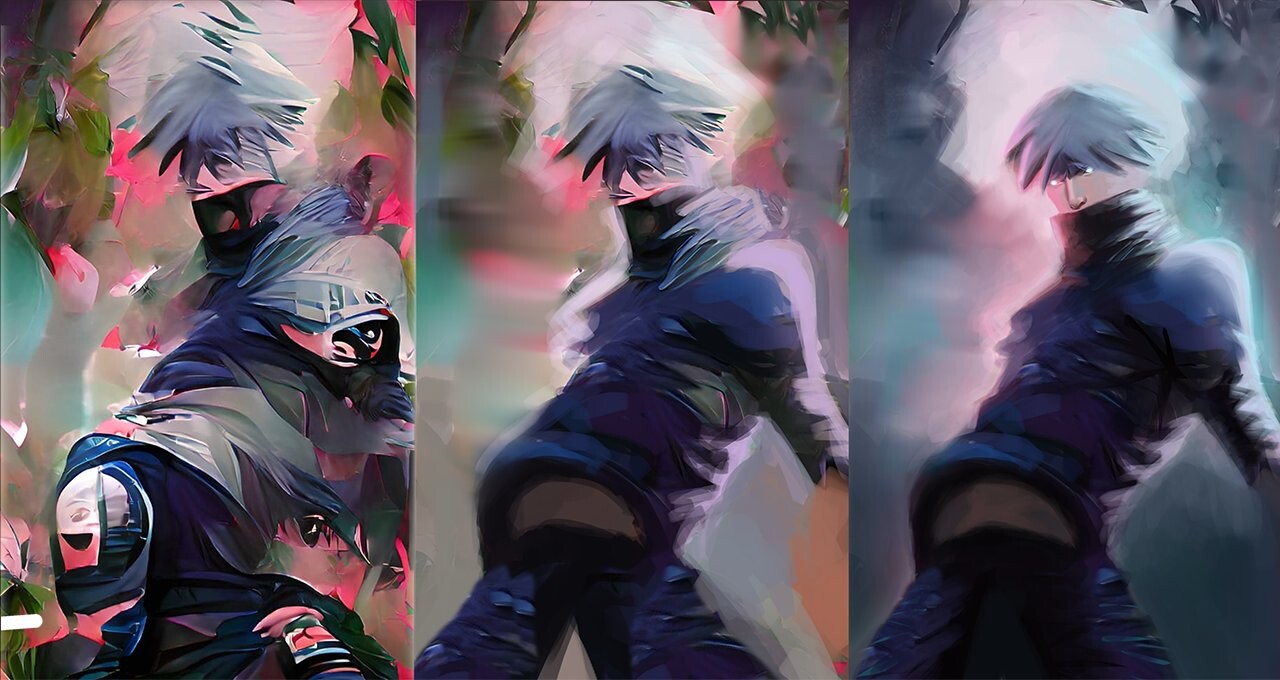 Before considering the artistic abilities of the neural network, we propose to understand the general meaning of this technology. The word itself has deep roots that go back to activity with the human brain. It is used in tasks where there are many parameters that all need to be processed in a short period and combined into a single result.

In simpler terms, the neural network resembles the human brain. It consists of elements, like neurons, interconnected by impulses. Only the overall work of all components will be able to show the correct result, everything is like in the brain.

However, the operation of the neural network requires huge expenditures of resources, which are difficult to provide even in the modern realities of the world. Powerful computers still cannot be compared with the human brain. But progress is being made and there is still more to come. Now the neural network works on the principle of dividing one task into many steps. It perfectly helps people in difficult stages of daily activities, is being introduced into various areas.

For example, the most popular direction transferred under the control of the neural network is face recognition in video surveillance, it also actively helps to identify diseases based on test results, replace several operators in call centers, act as a chat bot, imitate voices.

In the creative field, the neural network is used for voice acting, writing poetry, advertising, music, and even a product promotion plan. Today we will pay attention to one direction — drawing pictures according to the parameters set by a person. 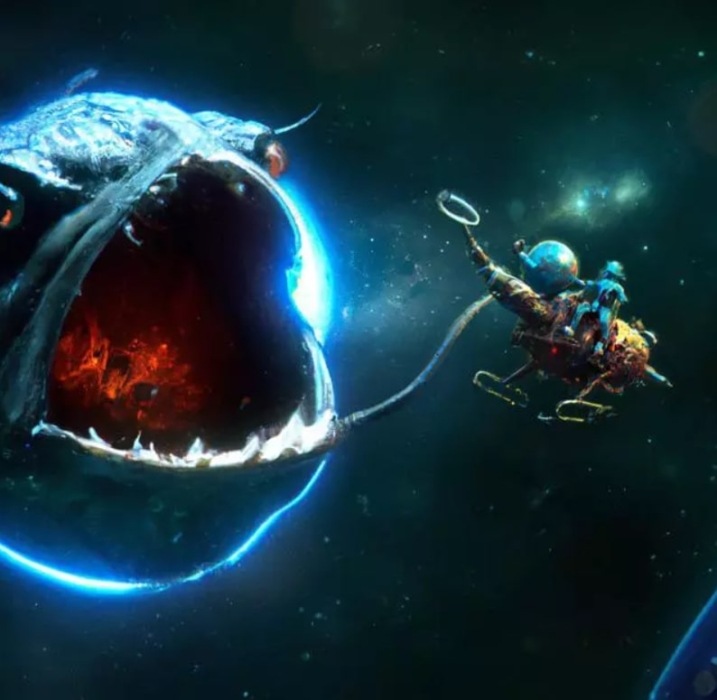 A neural network that draws by words. It is the development of the famous Elon Musk company. The neural network started working in 2021, but has already gained popularity among people from all over the world. One year of work was considered successful and in 2022 they announced DALL-E 2, which became a continuation of its progenitor.

The main nuance of the network is the high quality of the picture, the presence of an image editor, the function of uploading your photo, the ability to add objects to the finished picture. Users like the option of creating one image by mixing two drawings. As a result, characteristics, such as facial features, will be combined. 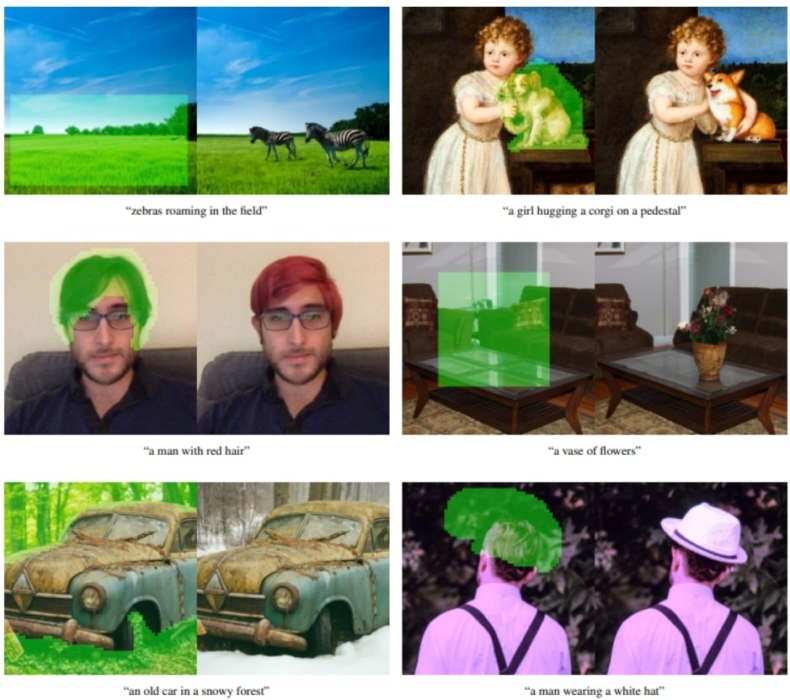 The neural network is used for drawing, it was developed by OpenAI. The service can process pictures, make illustrations out of them. Also, according to the description from the words, the network itself will create an image. You can then add an additional object or effect to the drawing. GLIDE can work not only with photographs, but also with drawings. Its most important advantage is the ability to read the style of the original source and transfer it to your work, adapting it to the overall style of the image.

Its image quality is better than that of DALL-E, and this indicates a high level of the neural network. But some users notice malfunctions. On the official website, the developers even posted the source code of the neural network, which is in the public domain. Anyone can study it and take note.

Its image quality is better than that of DALL-E, and this indicates a high level of the neural network. But some users notice malfunctions. On the official website, the developers even posted the source code of the neural network, which is in the public domain. Anyone can study it and take note. 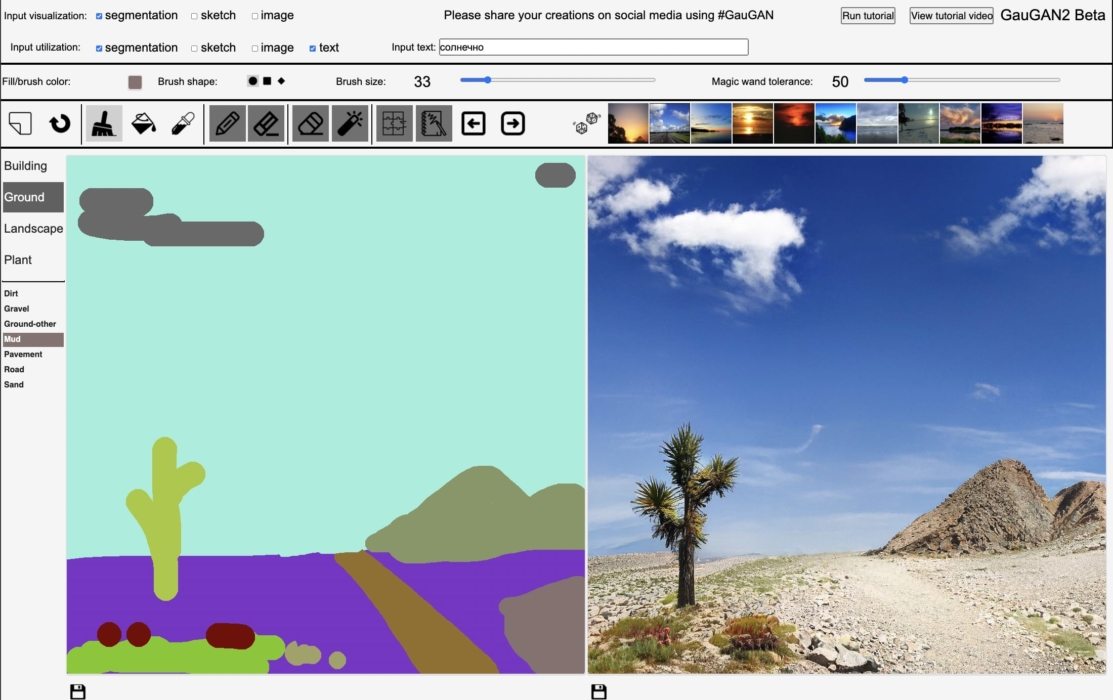 An American neural network that draws a picture at the request of users. The developer is Nvidia, which deals with graphic processes in the computer field. The company specializes in the development of graphics processors and systems on a chip has made a name for itself in the field of computer games. Initially, the company released the GauGAN network in 2019, and based on it, GauGAN 2 was created in 2021. Neural network algorithms work with images in the Canvas editor, which can be used on the official website of the project.

The name comes from the artist Paul Gauguin. The neural network perfectly creates illustrations according to the text description. For her training, the most powerful computers of the company, thousands of different images and texts were used. Training came with the most difficult tasks, styles and conditions. GauGAN 2 is available in demo mode on the company’s website. 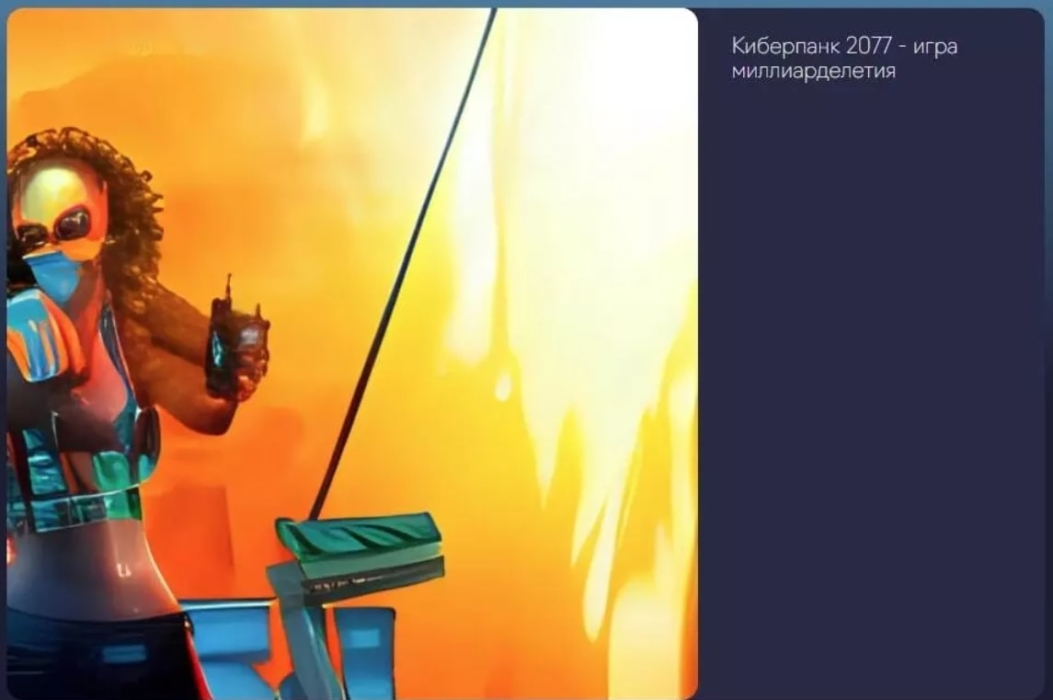 Neural network operating in online mode. The author is considered to be SberDevices and Sber AI with the assistance of SberCloud. they took DALL-E as a basis and created their own version. The neural network was trained on Russian computers. As a result, the most powerful neural network within the CIS countries was released. This is the only neural network in the world that can generate images based on a text description in Russian. Then a version was developed to work with English descriptions.

The work of the neural network is based on three steps. The first is to convert the text into a set number of pictures. Then the selection of the most successful images takes place. quality, compliance with the conditions and other parameters are taken into account. Then, in the last step, the best image becomes the one with the highest quality at the smallest size. The developers promise that their brainchild generates an unlimited number of images at the request specified by the user, since neural networks with each such request are trained both on text commands and on images generated by algorithms. This neural network is a simplified version of the first representative on our list. She paints exclusively portraits, which are in great demand. The main difference from the DALL-E 2 project is that this neural network generates images in the public domain and anyone can use it, and for free.

However, it also has disadvantages. The most important is that the site often does not work due to user activity. Also, the processing time can be very long, for the same reason. But at the output of one request, the neural network allows you to get 9 pictures at once. 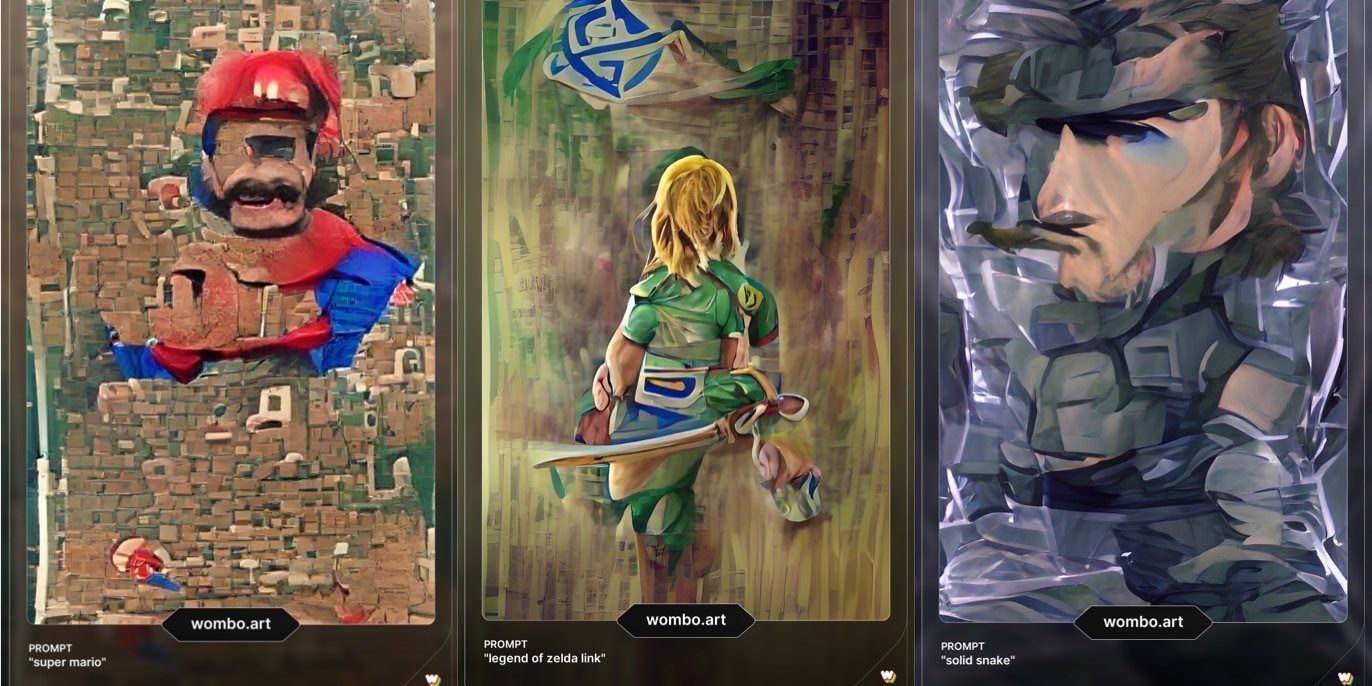 The neural network is close to the previous line, but it also has some differences. Firstly, it has the most intuitive interface, which is a plus. The user does not need to spend time parsing complex buttons and options. The feature is to work exclusively with the vertical type of image, it is important to know this before starting. Description of the picture should not exceed more than 200 characters.

An interesting feature is the option to select the style of the finished painting. There are many options on the site, among which you can set your own. You can also download an example on which the result will be based.

How to use PIP in Safari on Mac?

How to convert HEIC to JPG or PNG format?

How to Disable Reverse Image Search on iPhone or iPad

How to improve network latency?