Who doesn’t love beautiful graphics in games? I don’t think there is such a person. But to enjoy a clear picture, you need a powerful computer. If you are the owner of such a device, then be sure to try the games that we will talk about in our selection.

The modern industry of computer entertainment is able to offer projects for any interests and requirements. The variety of games is sometimes surprising! Finding what you like is not so difficult. Owners of strong computers are doubly lucky. To test the capabilities of your device, just install a game with beautiful graphics on it. 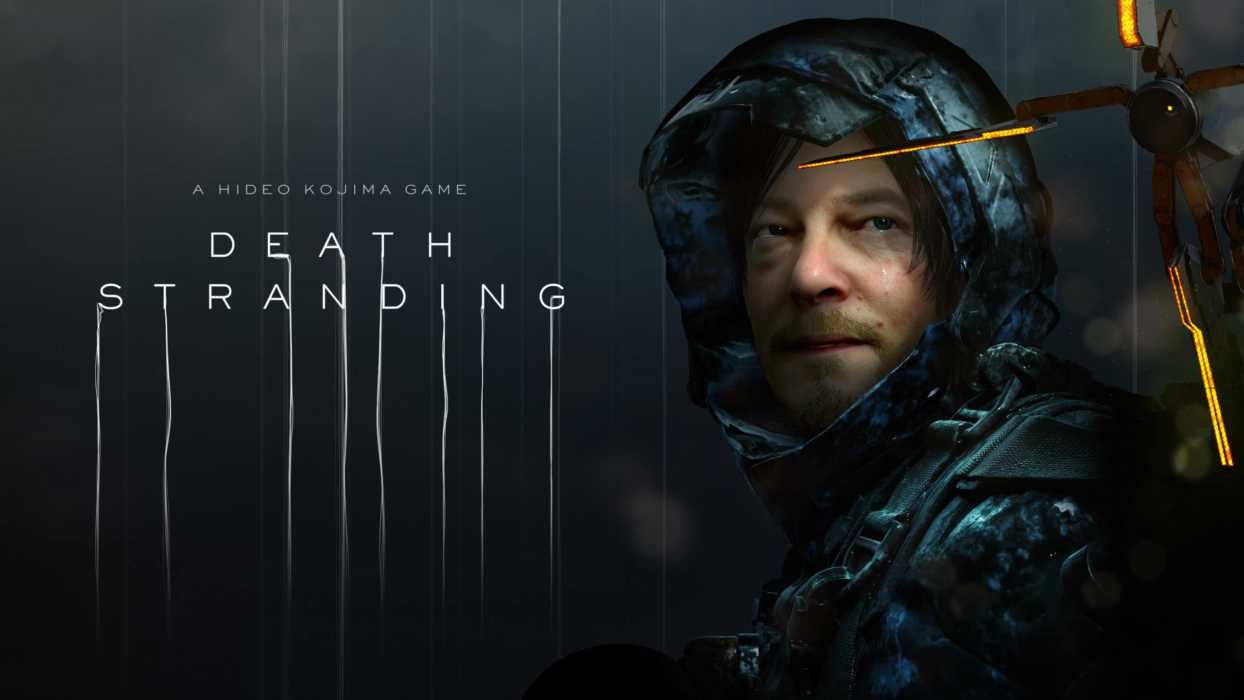 The game attracted the interest of both fans and critics from the very beginning. The project bears no resemblance to any product in the gaming world. Japanese developers have done their best. Many creators of such genres are afraid to go beyond the bounds, as it is believed that the proven option is better and safer. But Hideo Kojima is no coward. He always knew how to see the true values and invested large sums of money in projects that no one originally bet on.

Death Stranding has controversial features, such as a strange combat system and advertising. But other than that, she’s amazing. Delightful graphics, a deep plot and the charisma of the acting characters have won the love of the players for a long time. Hideo Kojima is called a genius, which is completely justified. The visuals are chic, accompanied by musical accompaniment, as if from a Hollywood movie. 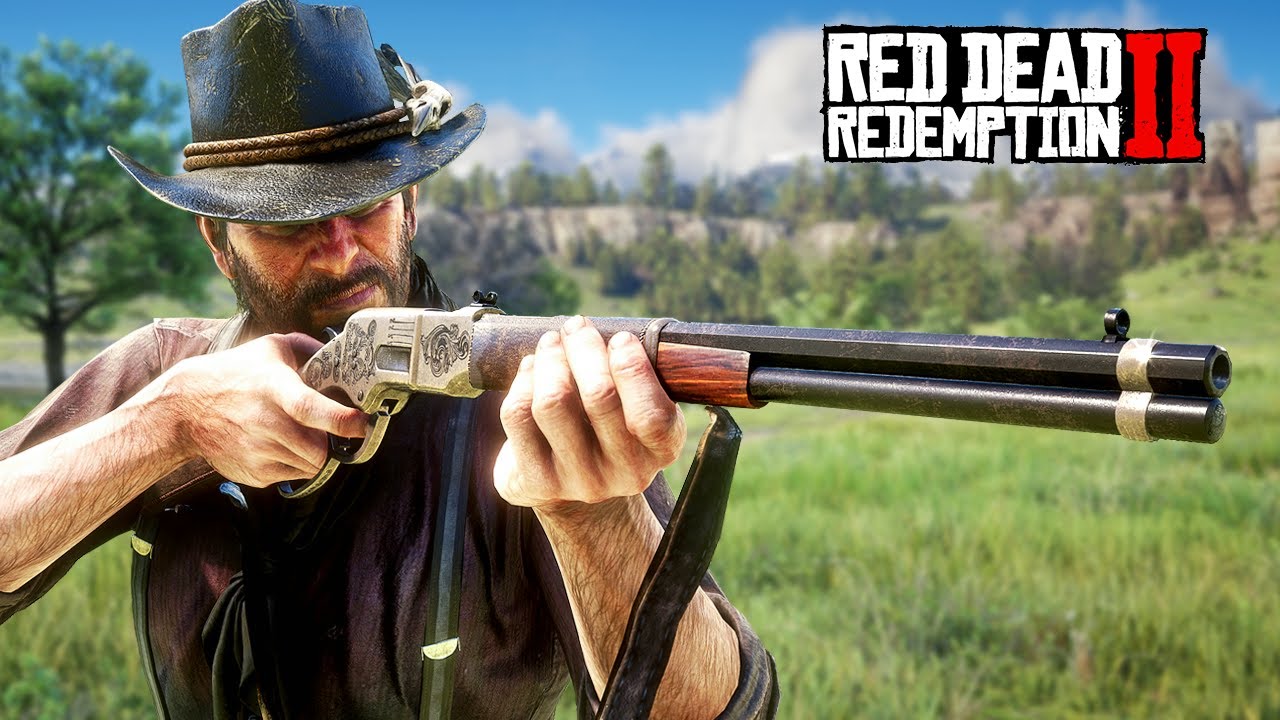 The game on computers became available in 2019. Over the years of its existence, it has been acquired by about 50 million users, which indicates an impressive success. The project is reminiscent of GTA, but taking place in the Wild West. But the diversity of the open world and the beauty around it make Red Dead Redemption 2 worthy of respect.

Excellent visual effect is not the only plus. The plot will also not let you get bored, even if at the very beginning of the game it seems ordinary. The dynamics is growing every minute, and you no longer know what to expect next. A lot of additional quests, the constant addition of new faces, the development of the character himself — a great reason to plunge into the atmosphere of the Wild West. 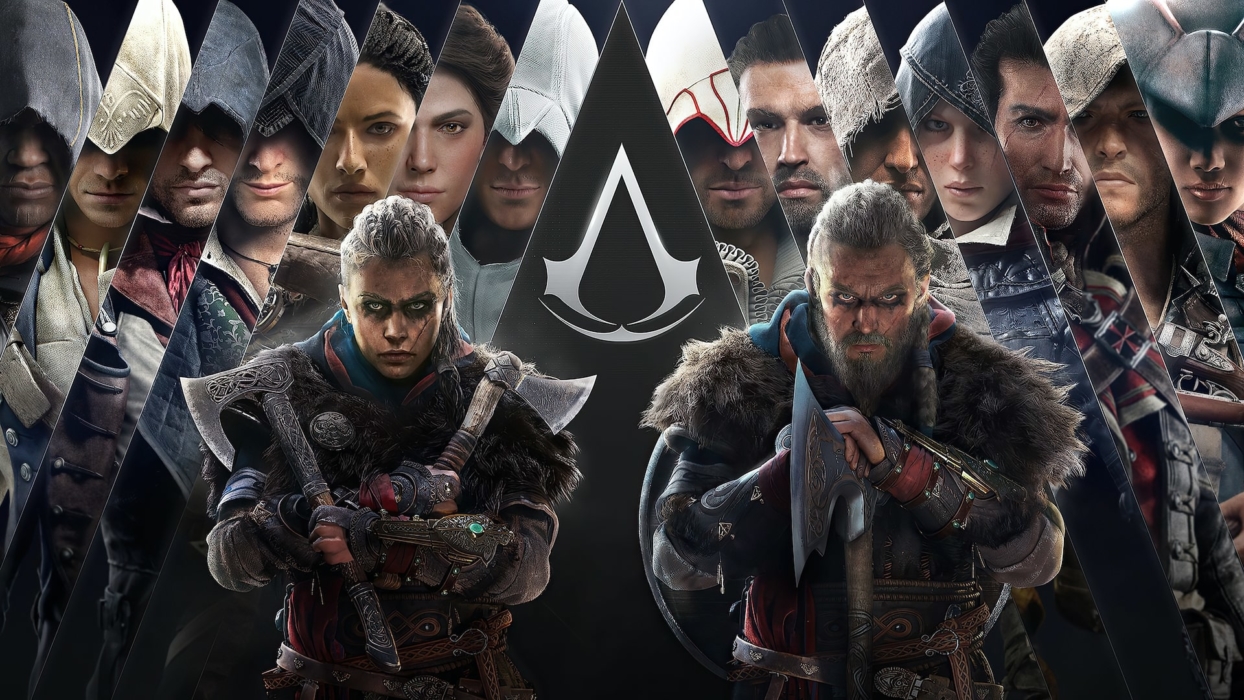 A series of games about assassins consists of 23 parts, of which 12 pieces are the main ones. Each project takes place in a new place, the player is completely immersed in it and forgets about reality due to beautiful and realistic graphics. The sunny expanses of the Vikings look amazing on high game settings. Assassin’s Creed Valhalla is the latest part, it introduces a new character that lures you into the historical events of the past.

The game has an excellent combat system. With beautiful graphics, it looks even better, the main thing is to set high settings, then all the effects of the battles will be noticeable.

Developers still do not forget the game and constantly supplement and refine it, and in-game events are also held. They perfectly support the interest of old players and attract new ones to the project. This is not only a beautiful RPG slasher about the Vikings, but a perfectly twisted plot, many side quests and side activities, and exploration of historical places. 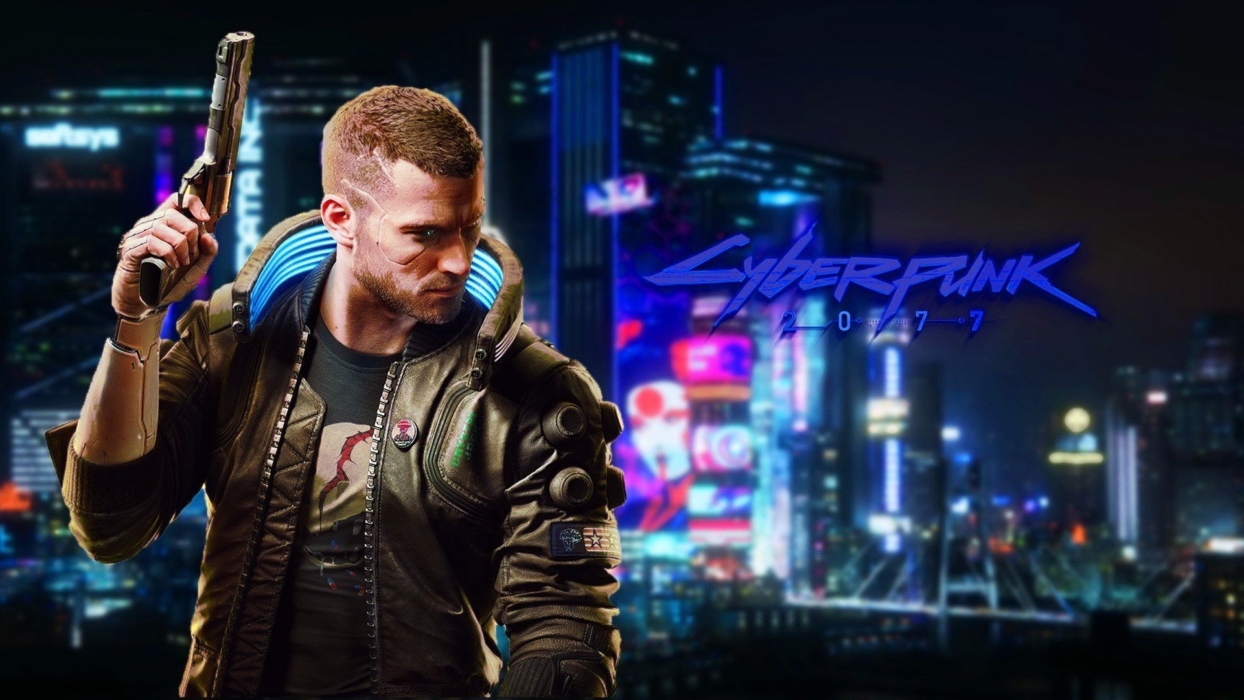 The release of Cyberpunk 2077 was met with criticism and disappointment from fans. However, the developers began to quickly fix bugs and managed to raise the game to a decent level. Graphics from the very beginning was on top. The creators even removed the project and reduced the requirements for visual effects, as the gaming capabilities far exceeded the characteristics of most user consoles. That is, the game hung, did not start at all. On computers, this problem did not arise, so you can evaluate powerful graphics without problems.

In addition to a beautiful picture, the developers have tried on the plot. The missions are not the same. It will be interesting until the very end. Don’t be afraid to immerse yourself in the atmosphere of Night City. 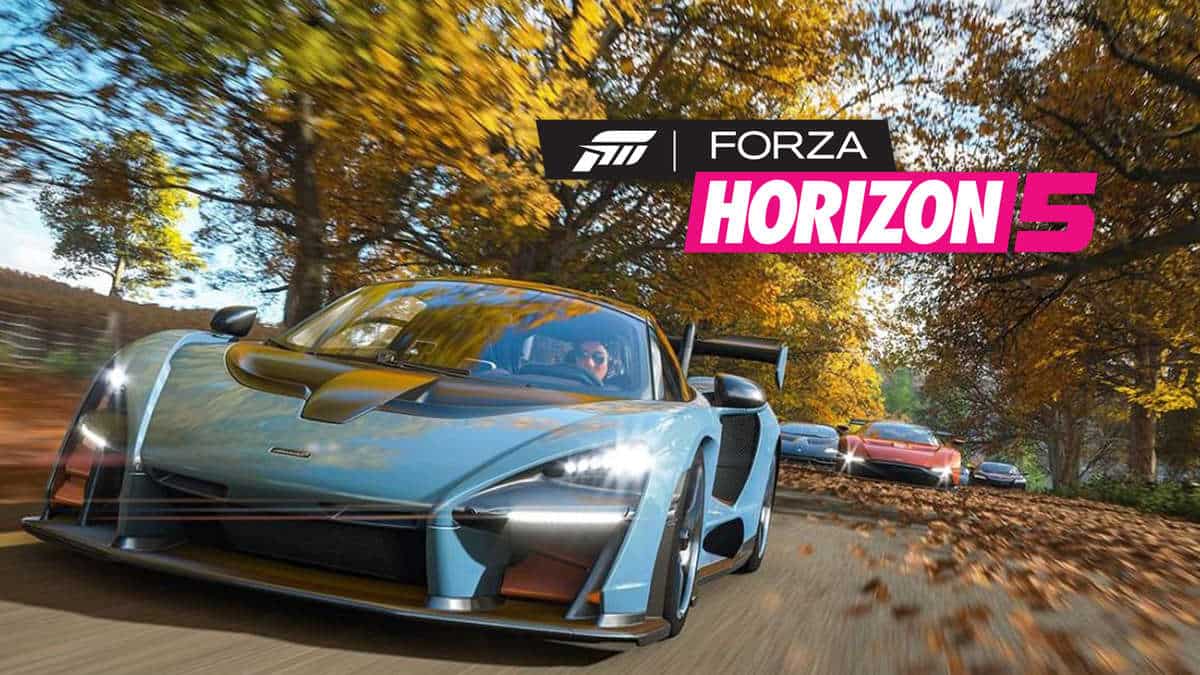 Computer racing fans know this project for sure. Forza Horizon is a series of automotive-themed games. Drawing cars, bright details of the surrounding landscape, buildings, realistic sound of wheels and a rich collection of car brands are the main characteristics of the game. The plot, of course, is modest, but more is not required from racing. Participate in races, set records, win and gain points. Don’t forget about your opponents, they can be very angry. 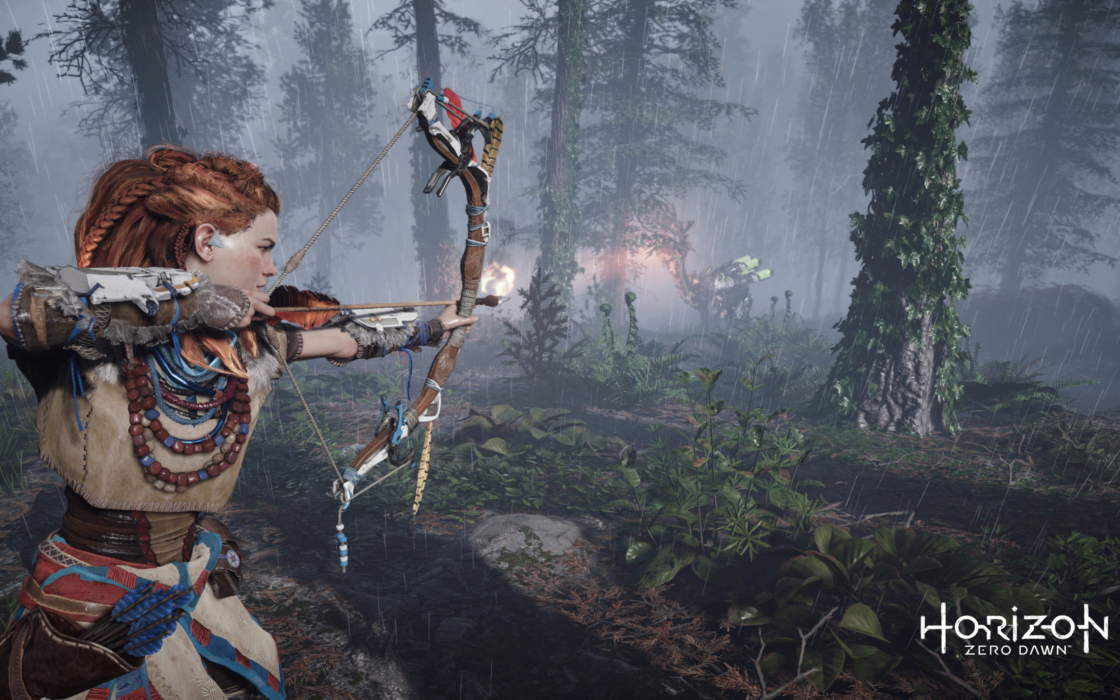 Initially, the project was developed for the console, only three years later in 2020 it was released on computers. The main character’s name is Ela, she lives in a post-apocalyptic world. The atmosphere is excellently rendered. The smallest details add amazing depth to the effect, creating a disturbing and sad mood. So it turns out to perfectly feel the main character, her pain and inner feelings.

Horizon Zero Dawn is one of the best projects in terms of interesting games with beautiful graphics. He collected an interesting plot, secondary tasks, beautiful cars and robots. Each location is not like the others, and the ability to choose the difficulty of passing, gives a chance to re-pass with new emotions. 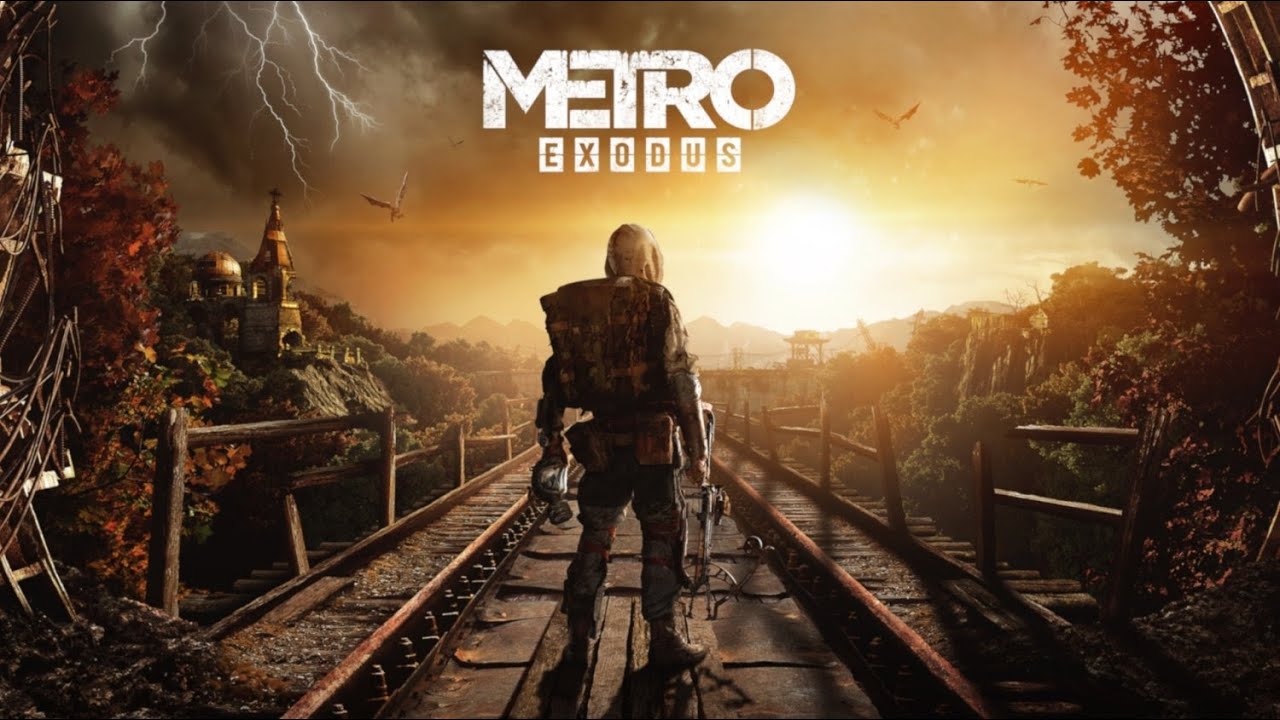 The project has undergone minor changes since the original release. First of all, this affected the graphic component. We added interesting lighting, fascinating special effects, rays of light that depend on the time of day. The first version of the game is also decent, but this version is an excellent example of the skillful use of graphics.

Due to the study, the world of the apocalypse is shown to be reliable, scary and eye-catching. When, according to the plot, you have to get out of the subway to the surface, the world around you will appear as if it were real. The path of the hero will be difficult, the graphics will maintain the atmosphere of what is happening to the end. 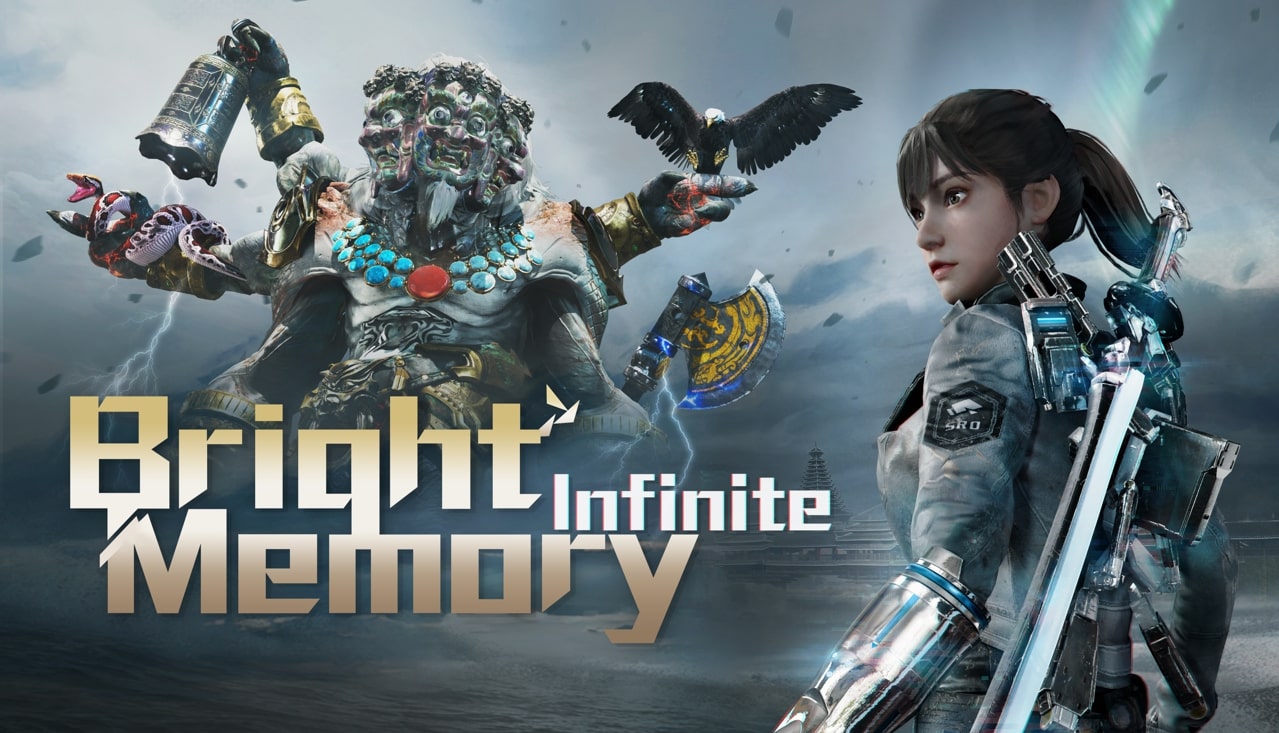 The Chinese masterpiece is characterized by fast passage, clear development lines and beauty. The development of the game is very fast, without unnecessary digressions and problems. However, this simplicity is not a disadvantage. It’s also engaging, fully revealing the characters, their enemies, and showing the consequences of choices. 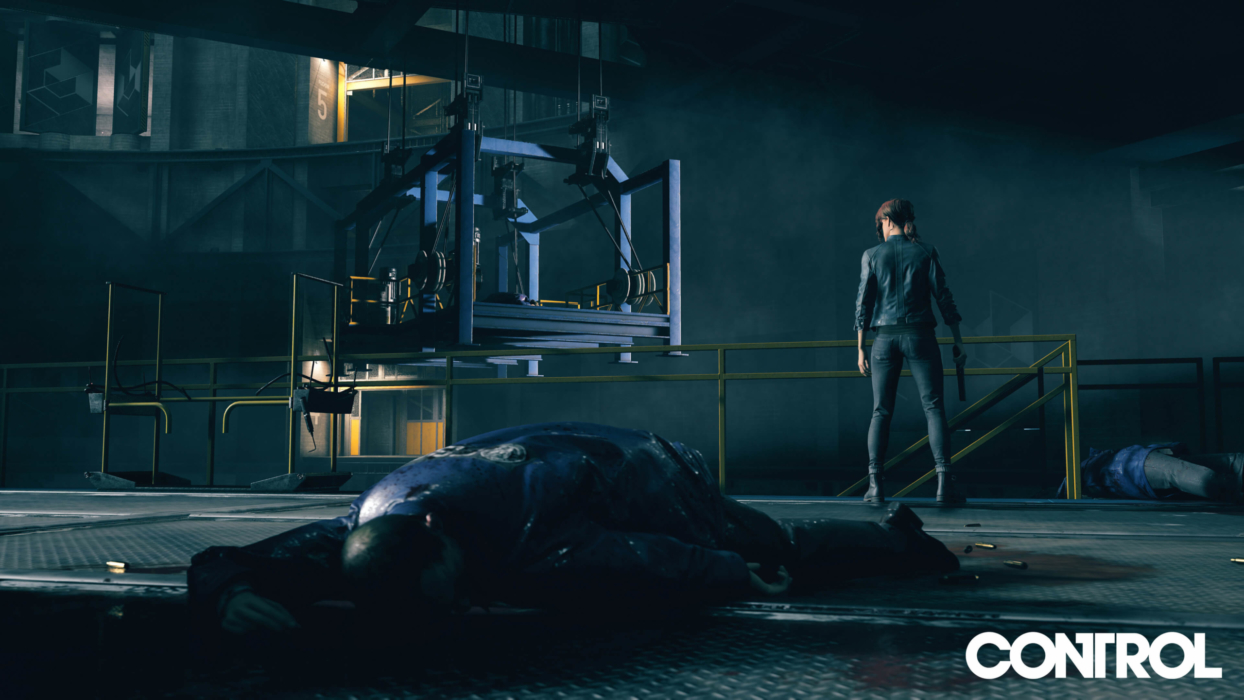 Initially, few people believed in the project. The developers were taking a big risk. At the time of the release of the game, the competition for new products was huge. Only large-scale, unlike other games remained noticed. We needed to create something worthwhile. The authors of Control were able to do this. The result is surprising to this day.

The story is presented in a unique way. Sometimes the narrative resembles the hallucinations of an unhealthy person. But then, when the fragments of the picture gradually begin to take shape, it becomes clear what is happening here in general. Telekinesis was singled out as the main feature. The heroine can throw surrounding objects at enemies. In this regard, the physics of the behavior of bodies and the fall of objects must correspond to the declared skill of the character. And with this there were no difficulties. The battle scenes look believable and very dynamic. The graphics are decent. To enjoy it to the fullest, you need a powerful computer. 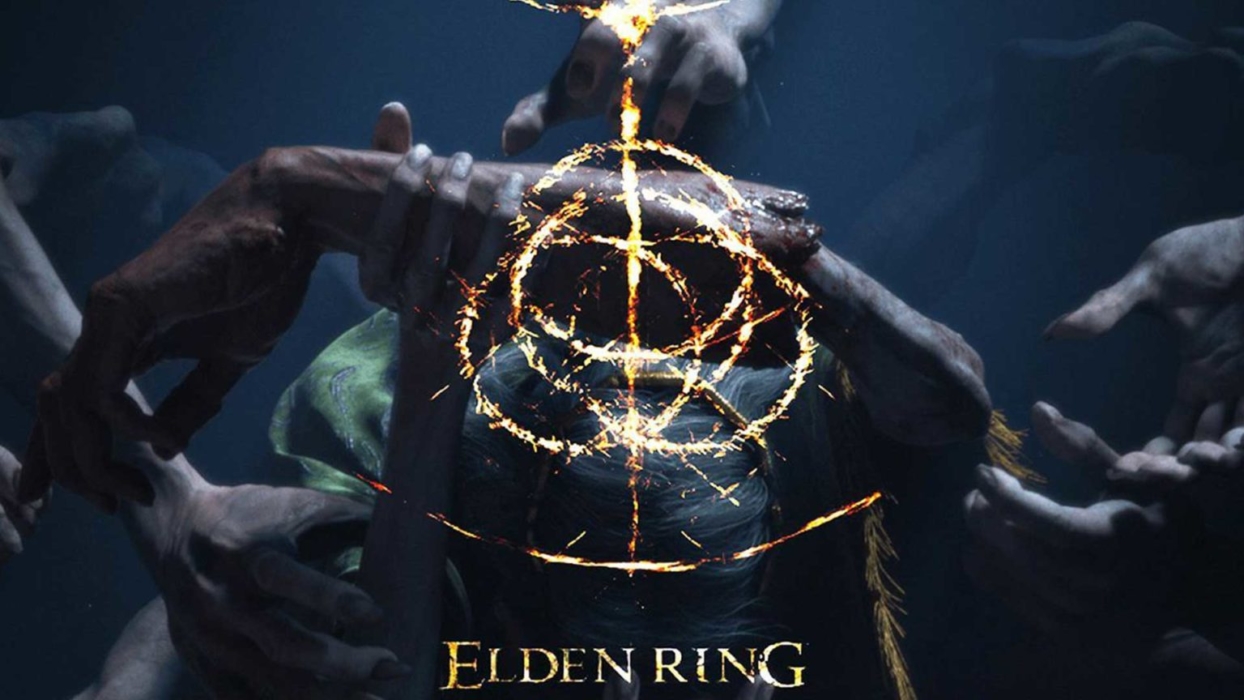 From Software studio creates only legendary projects, but they are not suitable for everyone. There is a lot of suffering and pain, tension and sadness in the game. However, the player is relieved at the end. The character and bosses become stronger with each stage. The hero acquires new skills, but the enemies resist better. Reaching the top is difficult, but with nice graphics, it becomes easier to do so. Fabulous landscapes around make you consider the details of this strange world. Sometimes even the question of the mental health of the author arises. A bird on prosthetic stilts? Crawling fingers? Aggressive bowler?

Locations are echoes of the fantasies of a very creative person. Even the enemies here are unusual. They scare away, and at the same time attract with their appearance.

A detailed world full of dangers, a mysterious plot and complex battles will definitely appeal to you if you appreciate beautiful graphics and rich gameplay.