Unreal Engine 5 is a major leap forward in game development capabilities and cinematic visuals. With Unreal Engine 5, you’ll notice the game has lifelike terrain, better human character faces, natural lighting and a few other refinements. In other words, it makes the game developer’s job easier and adds visual enhancements for the user side. If you’re curious about it, you can watch a demo video of Unreal Engine 5 after it was announced.

Unreal Engine 5 (UE 5) comes with the addition of certain features that will affect the entire gaming and film industry. Some of these features include.

Now you have a good idea of what Unreal Engine 5 is capable of. It’s only natural to be excited about upcoming games that take advantage of Unreal Engine 5. So, what are some of the games you can hope to get?

Some of the best confirmed games using Unreal Engine 5 include. 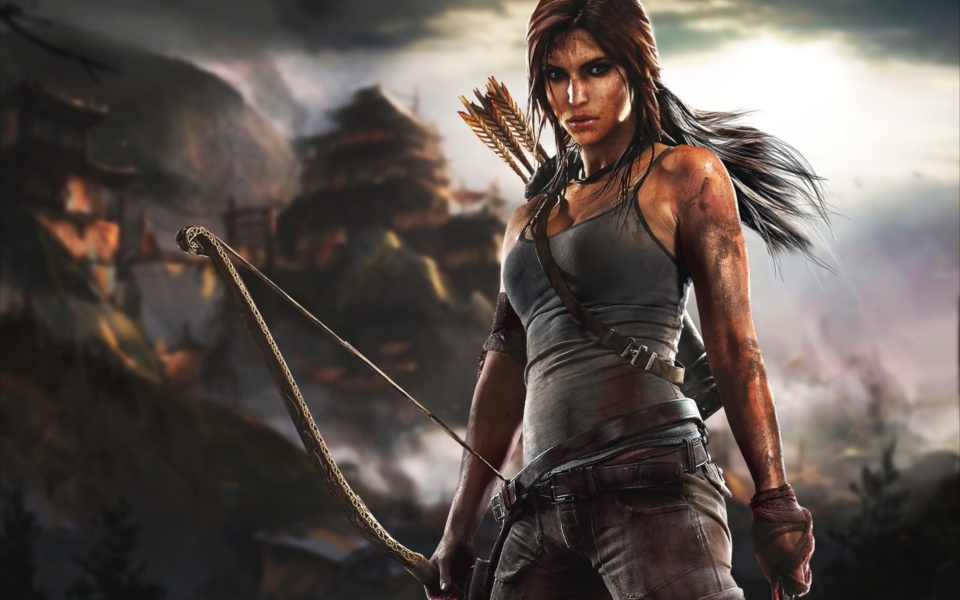 Tomb Raider is one of the most beautiful cross-platform action-adventure games available. Starting with the reboot of the original Tomb Raider games, to the latest Tomb Raider games, everything is built with their in-house base engine. Even without the Unreal engine, they were able to deliver an impressive experience at the time.

However, in the next installment of the series, game developer Crystal Dynamics announced that they will be utilizing Unreal Engine 5. Given the visual benchmarks they’ve set with the game before, it should be exciting to see how they use Unreal Engine 5 in the next Tomb Raider game. Unfortunately, no release date or any relevant details have been revealed yet. 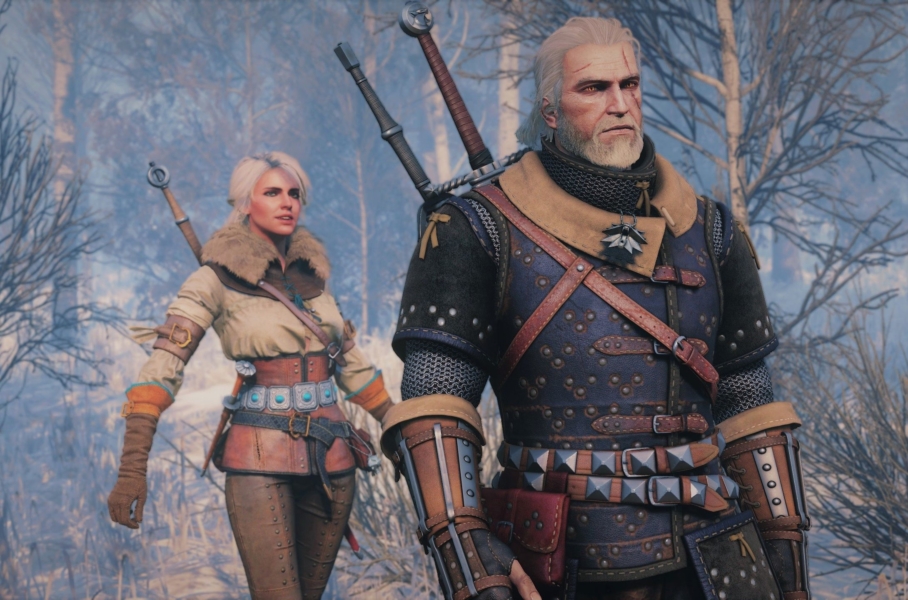 One of the most anticipated titles, The Witcher 4, has been confirmed to use Unreal Engine 5 to provide an immersive experience for the new saga. Considering that they didn’t end the character’s story in the last game, we may see Geralt (the main character) again in the next installment. However, the plot has not yet been confirmed. So, you can pay attention to the surprise.

Considering the disappointing release of Cyberpunk 2077, CD PROJEKT RED may think twice before announcing a release date for The Witcher 4. 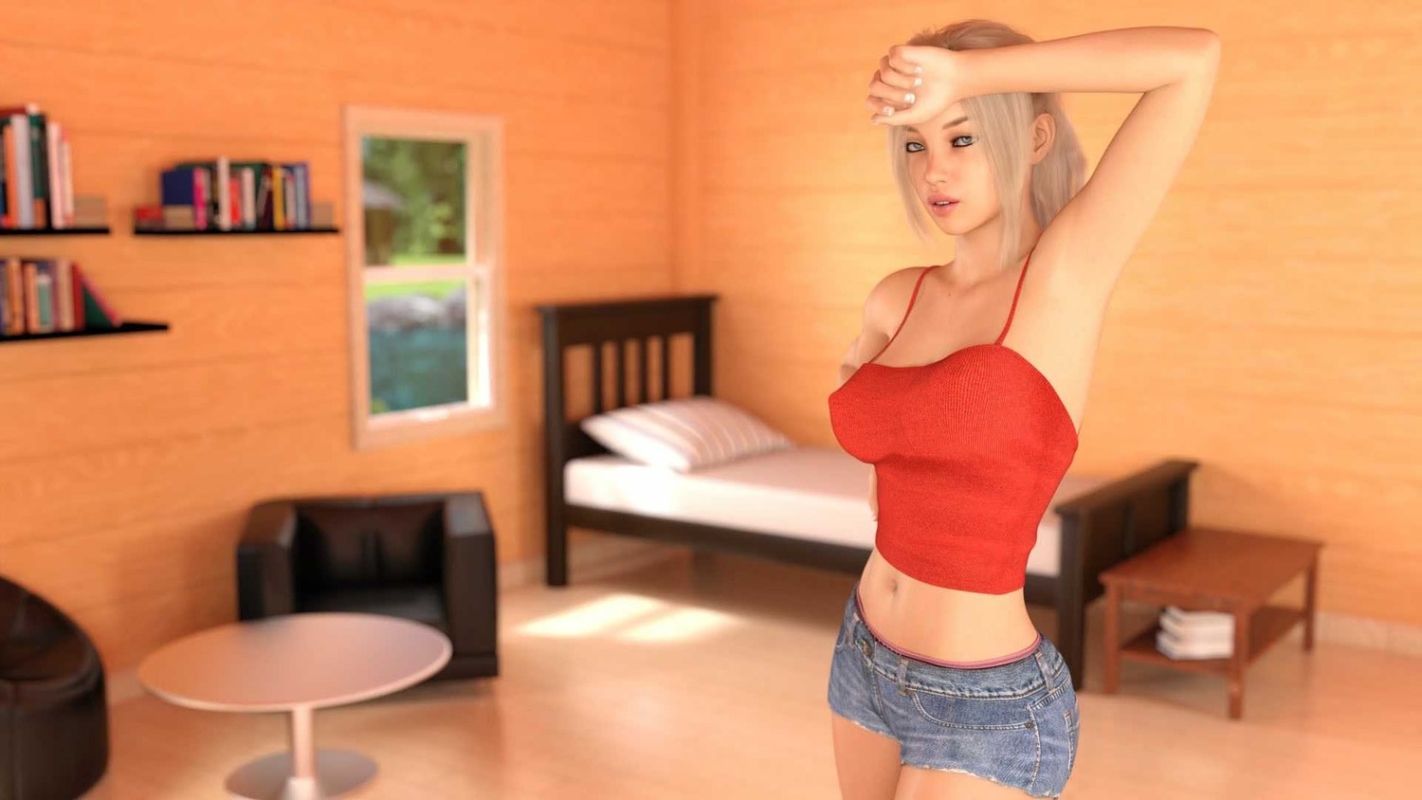 Red Falls is an interesting title coming out of Microsoft’s acquisition of Bethesda. While it has been confirmed to use Unreal Engine 5, the release date has been pushed back to 2023.

The plot is the not-so-surprising «survive the zombies» and fight them with a team of survivors. However, you will not encounter the usual types of zombies. As a result, you will be treated to an interesting journey and a battle that should feel like more than just surviving the apocalypse.

It’s an open-world co-op FPS shooter that’s best played with your friends for the best experience. It will be available exclusively on the Xbox X/S family of consoles and PC and will be available on day one with Xbox Game Pass. 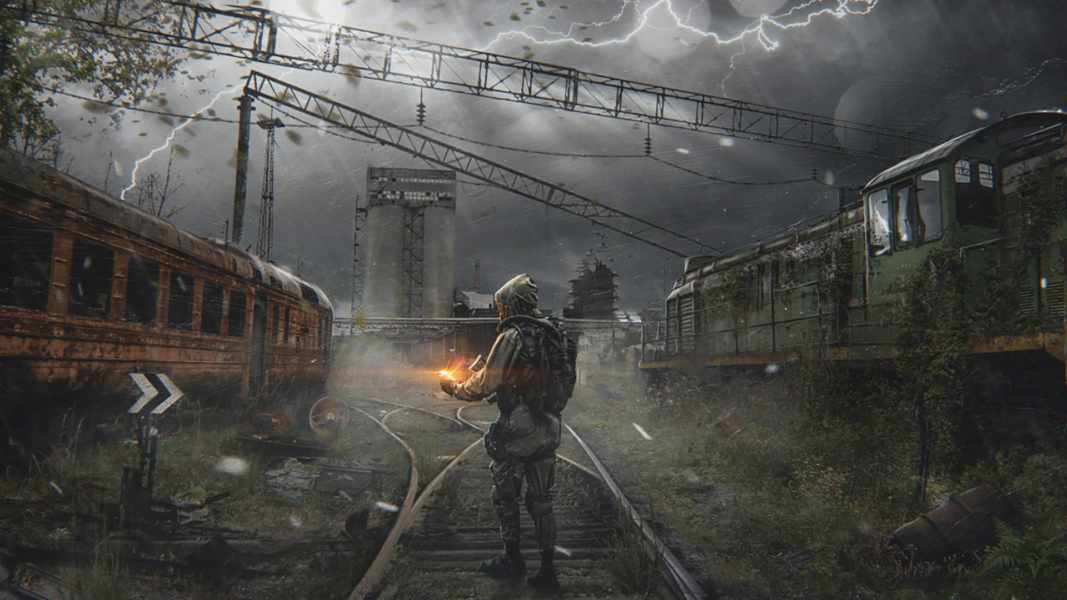 This is a first-person shooter set in a post-apocalyptic world with horror elements. It is a sequel to the classic STALKER game. You’re not being hunted here, but you are the hunter, curious? I’ll keep you waiting for the game. You can expect it to be a large open world FPS game where your decisions will affect the world. So, it should be fascinating to see where it takes you. According to the gameplay trailer, the game looks impressive and uses Unreal Engine 5. The release date has been confirmed as December 8, 2022. 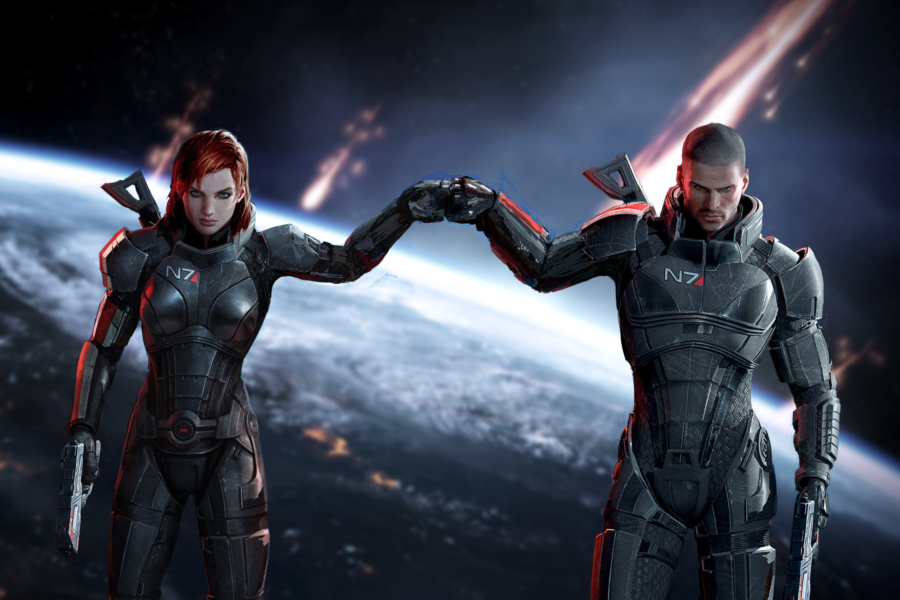 BioWare’s classic sci-fi shooter finally has a modern sequel. No release date has been announced, but as some of its job listings suggest, Mass Effect will use Unreal Engine 5 for its development transformation. 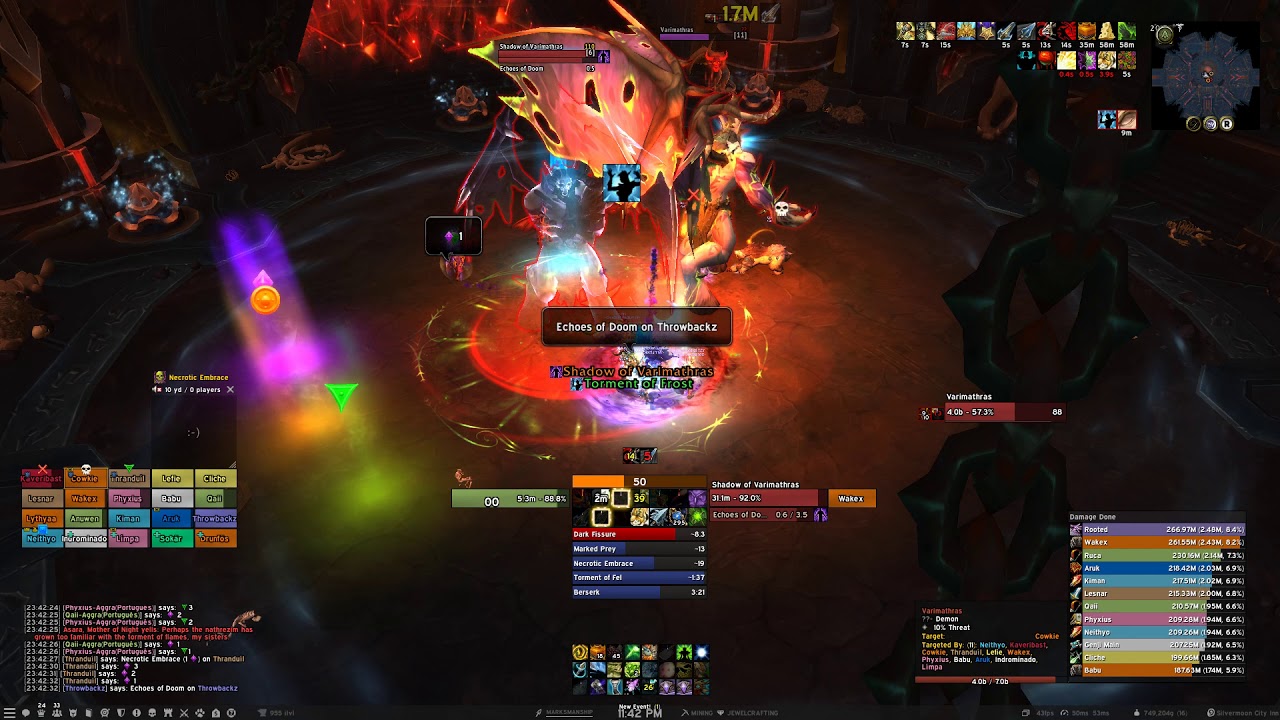 Echoes of Doom is a new entry from an independent studio, as the first of three planned for the series. It is a third-person action-adventure game that focuses on storytelling (narrative). The game has a fantasy setting that looked good in the initial reveal.

With this game, you can expect an immersive experience of character interaction, NPC interaction, and how you interact with the elements in the game. If you’re curious, the video above explains all the details. 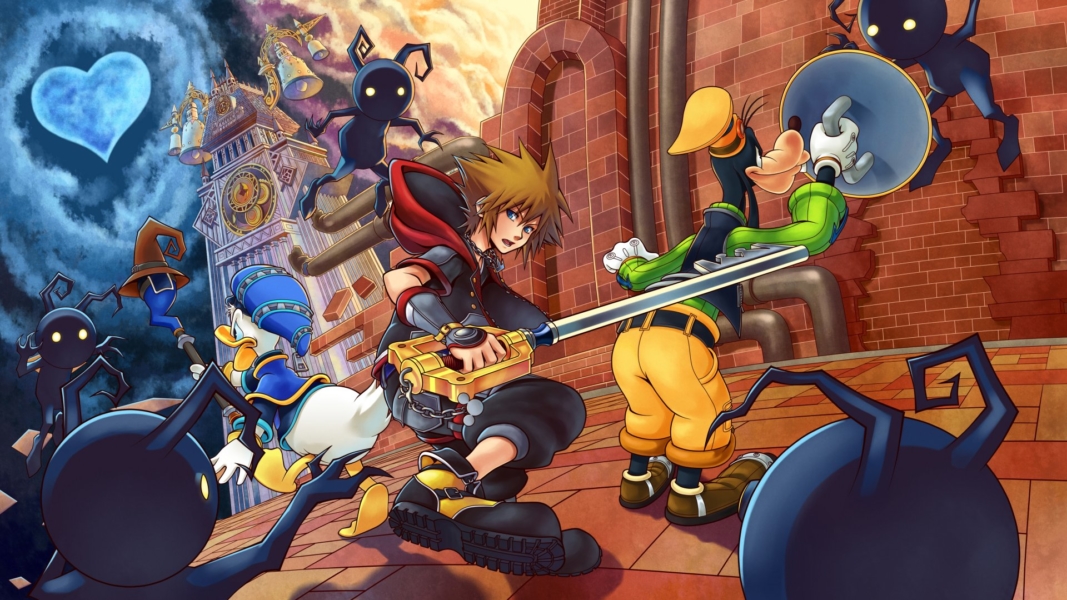 A beautiful game from Square Enix, Kingdom Hearts will get a sequel with a similar setting and familiar characters. Graphics should improve given the use of Unreal Engine 5, which includes character design. As of this writing, no release date has been announced. It will be interesting to see what difference the game makes visually (which isn’t the strongest point). 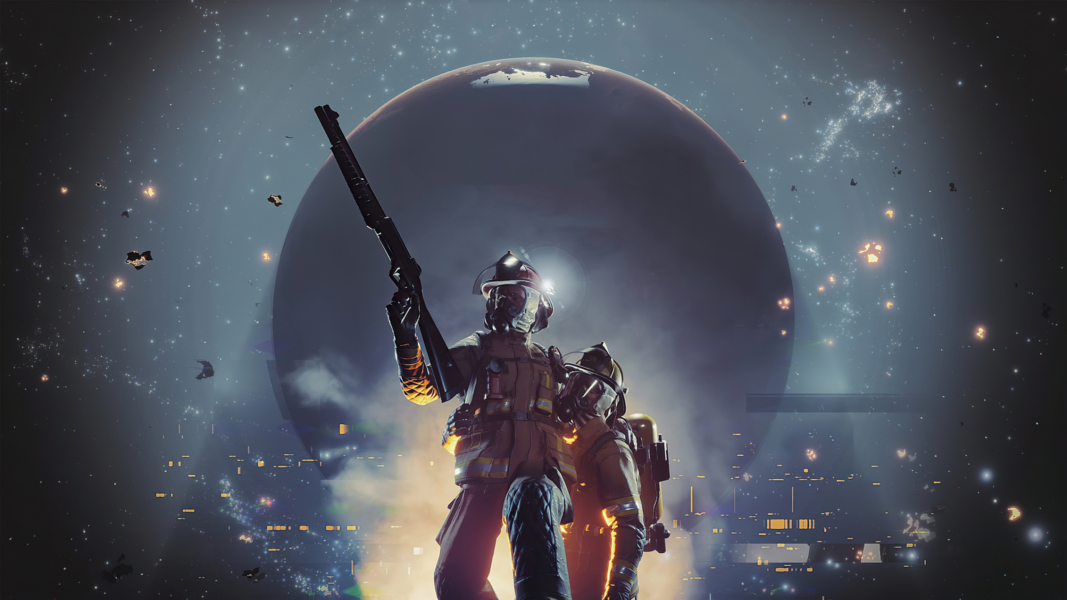 Quantum of Error is an upcoming horror game that follows in the footsteps of Alien Isolation. Of course, we can’t tell if it will be that good, but the teaser trailer shows an exciting first look at weapons, creatures and vehicles. An independent game studio is developing it. So, if this game gets developed, the developers will prove their potential for future titles.

The developers have confirmed that it will be released by the end of 2022, but no date has been announced at launch. However, development work has been confirmed to be moving to Unreal Engine 5.

The Legend of Senua: Hellblade 2 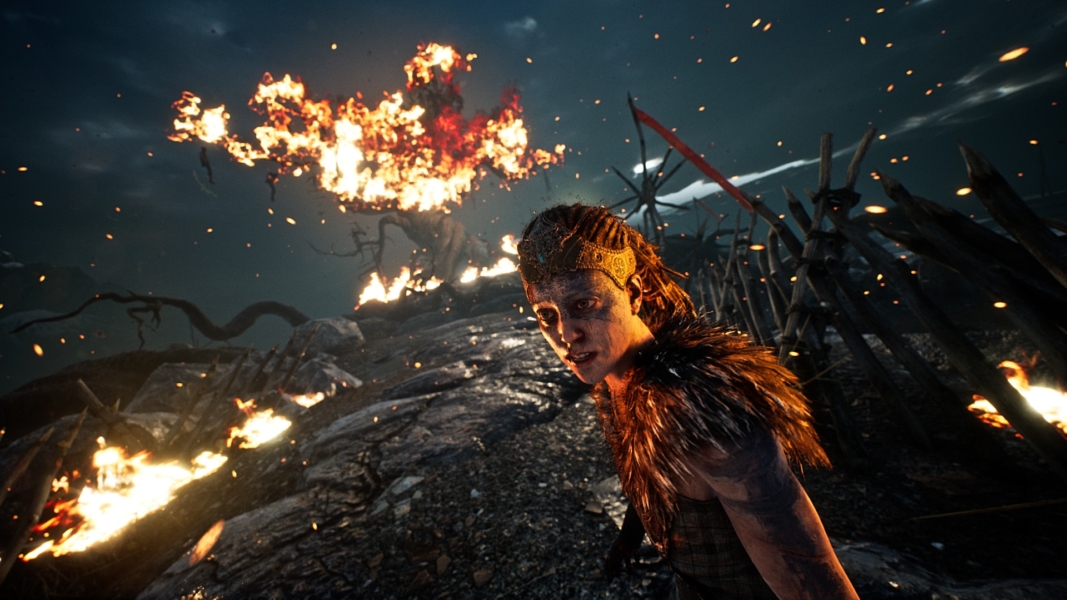 One of the most popular indie games, Hellblade, is making a comeback under Microsoft’s umbrella in the form of a sequel. In case you’re curious, Hellblade is a psychological action-puzzle game where the heroine fights against a Viking hell for the soul of her dead lover.

It may not be the perfect choice for every gamer. But if you are interested in trying something different that gives you a unique mental experience and good visuals, Senua’s Saga: Hellblade’s Sacrifice is a good place to start. No official release date for Hellblade II has been shared yet. However, at the time of writing, the game is expected to launch in late 2022. 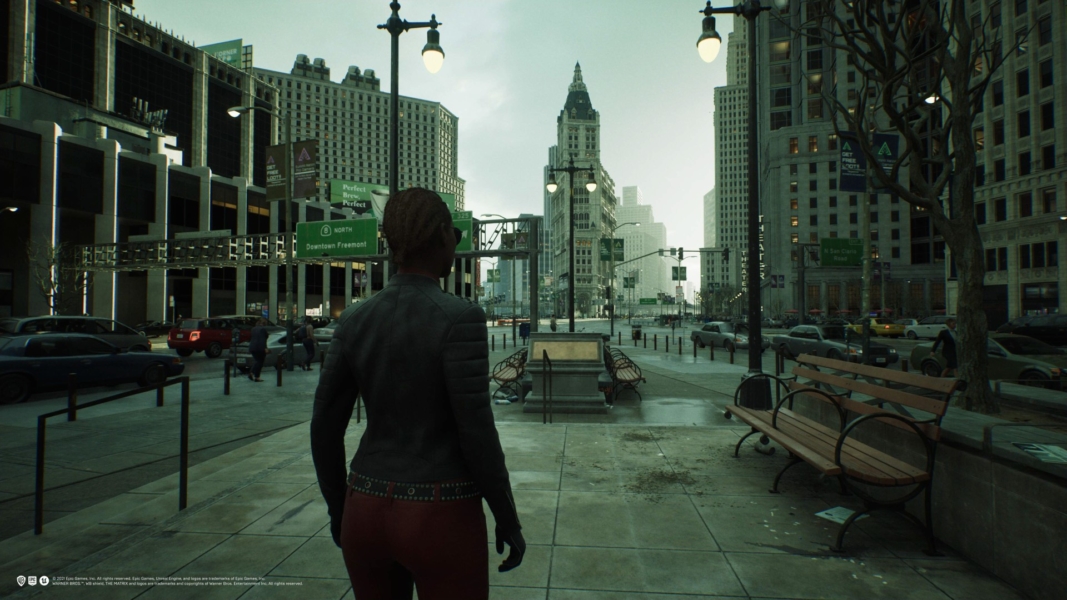 The Matrix Awakens makes fantastic use of the capabilities of Unreal Engine 5. The game is focused on delivering the best immersive cinematic experience to date. The footage shared fills us with hope that, if all goes well, it should raise the bar for the next generation of games.

The plot of this game needs no introduction; you will dive into the world of The Matrix, where you also have Neo (Keanu Reeves) made using MetaHumans. The release date for this game has not yet been announced, but it is confirmed that it will be released on PlayStation 5 and Xbox series X.