Lego games are quite famous in the gaming world among all consoles. It is the most family-friendly series of games available on the market. You will love Lego games no matter what games you like.

There is too much content in one Lego game. Whether you’re playing alone, with a friend, or even with your kids, it’s going to be fun and wonderful to keep going. Nintendo made it clear to users that they would come up with the best Lego games. There are many Lego games on the market today. Some of these titles have achieved excellent levels of popularity with gamers.

Each console and device tries to host Lego games on their device. Whether you’re a PC gamer, mobile gamer, Switch gamer, or even another console gamer, you’ll find Lego games on every platform. These handheld game consoles have completely revolutionized the gaming world. This took the gameplay of players to a whole new level. Moreover, if you’re a Lego fan, you’ll find tons of fantastic games on the Nintendo Switch.

Let’s take a look at some of the best Lego games you can try on your Nintendo Switch today.

If you are a fan of the wizarding world of Harry Potter, you will love this game very much. The whole game in the Lego Harry Potter collection revolves around the story of Harry Potter as he tries to stop Lord Voldemort. The entire 7-year journey shown in the movie has been remastered with amazing graphics that fit the Lego world. This is the perfect game for all Lego and Harry Potter lovers.

There may be other Harry Potter games on the market for different platforms, but you won’t be able to find all the content in one game anywhere. Each space and character will look real if you imagine the whole thing with the Lego version.

You can learn new spells, create various powerful potions and save the wizarding world at Hogwarts. When you listen to the music and watch its trailer, you will surely be drawn to this game.

It is similar to other classic Lego games. Another exciting thing about this game is that you can even take a companion with you and make it a two-player game. 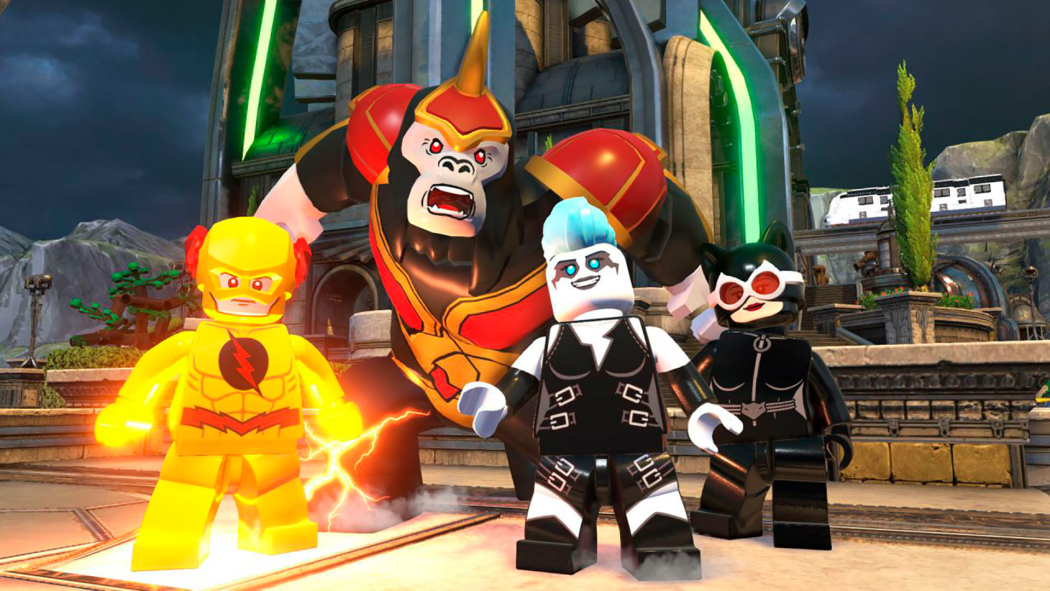 If you are thinking of buying your first game for Nintendo Switch, we strongly recommend you to buy Lego DC Super-Villains. The amazing thing about this game is that you can play as some of the most dangerous villains in the DC universe. You would play as heroes in any other game and save the day. But in this game you will play as the villains and create chaos throughout the city.

This is an action-packed DC Universe game that players love very much. Its huge popularity is due to the fact that the Lego world allows players to play the role of supervillains. It’s a new idea that people love so much. 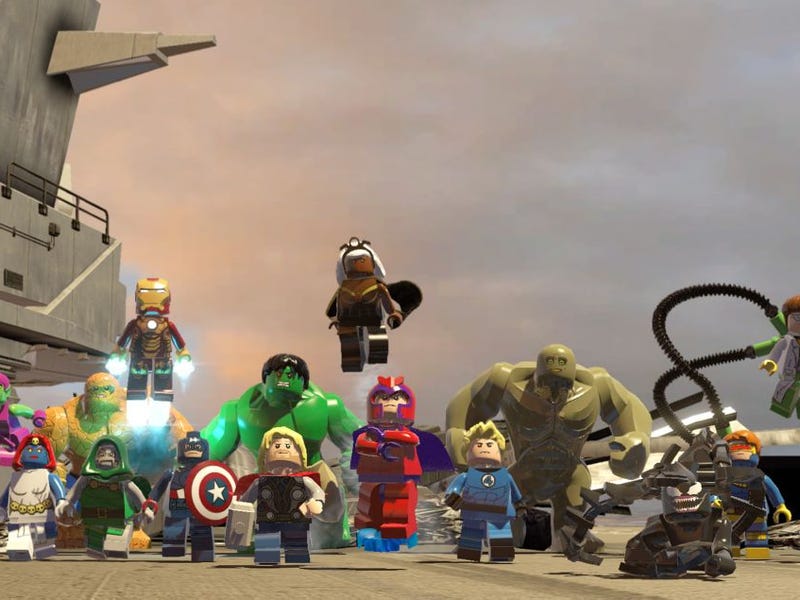 Marvel fans are often looking for games reminiscent of the Marvel universe, but are often disappointed with games that don’t fit in with the norm. Lego came up with Lego Marvel Super Heroes, which revolves around the original story of the entire Marvel universe.

Players can play this great game on their Nintendo Switch anywhere. In this game, players can play their favorite Marvel characters. This game is a complete package of action, thriller and adventure from the Marvel universe. By playing them on the Switch, you will feel the adventure as if you were originally fighting the baddies. 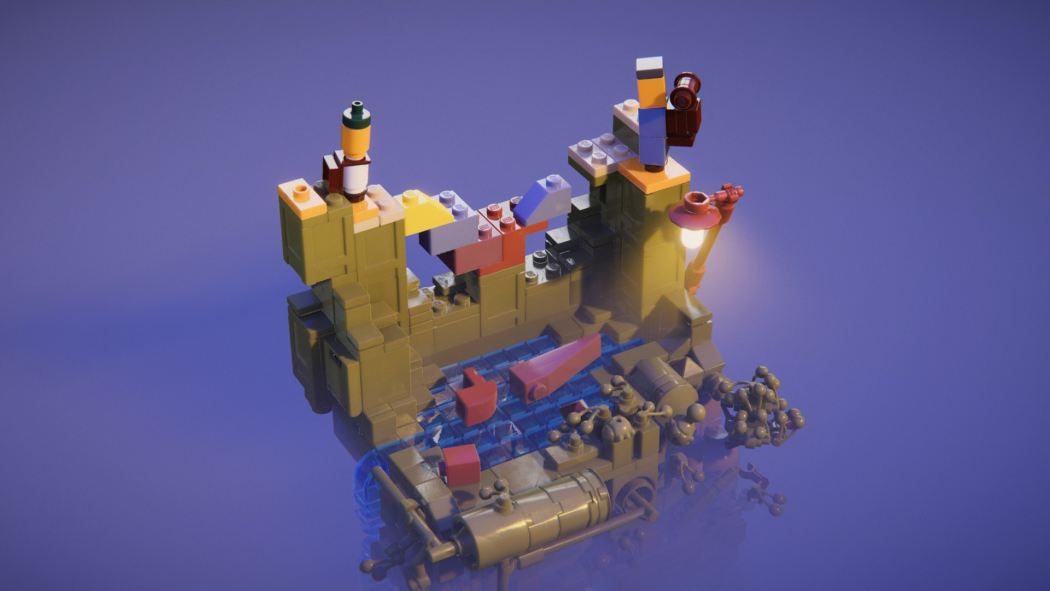 Lego Builder’s Journey is an exploration game of the world of blocks. You have to go through each level brick by brick. Riddles will often ask you to follow all instructions, and sometimes you’ll have to be creative and find your way out of the box and discard the rules. There will be many ups and downs throughout the narrative where you will have to face challenges as well as celebrate.

There is a beautiful soundtrack to the back of the game to accompany the game complete with brick by brick effects. The whole game is to find out who we are and how we can continue the builder’s journey. 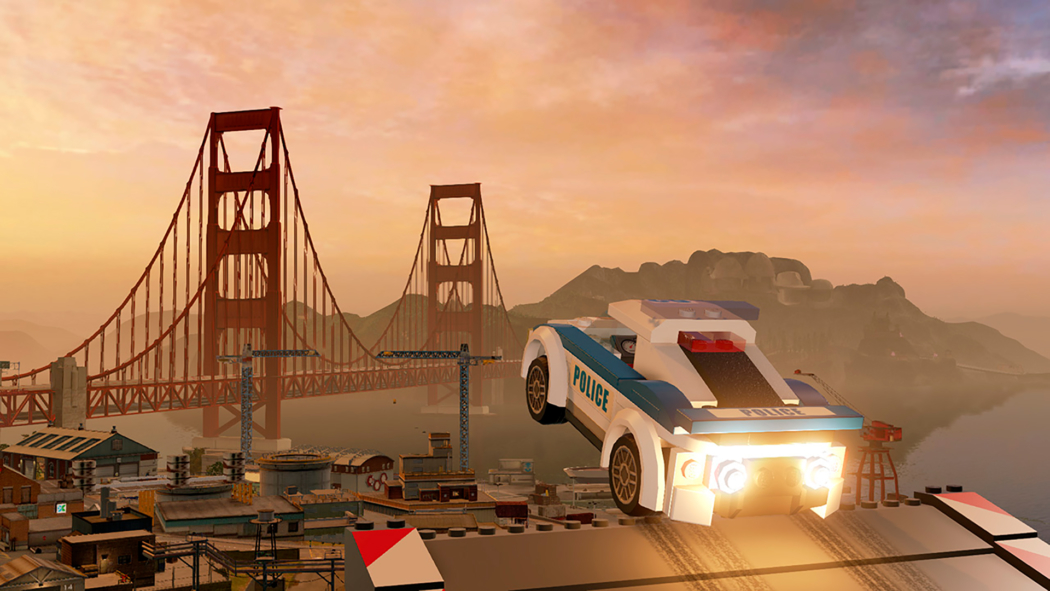 This open world Lego game is filled with vehicles, car thieves and tons of collectibles. Even if it doesn’t have mature history and violence like GTA 5, you can expect it to be the perfect family-friendly version.

In this Nintendo Switch game, you’ll play the role of Chase McCain, the secret cop. It is your responsibility to defeat the criminal, Rex Fury, who is wreaking havoc in the city. There are over 20 districts to explore in this game. In each district, you’ll find different collections, cars, missions, and movie references. If you want a friend on board, you can start exploring this open world game with your friend in two player mode.

This Lego game is full of action, adventure and at times even humor to keep you in the game.

World of Tanks Blitz on Windows 10