Sales of Final Fantasy games have always been quite high, especially for next-gen games. The reason is simple, Final Fantasy is one of the oldest series and has tons of entries, many of which have become the games of the year in their own right. And yes, most of these games have sold millions of copies, but the question is which they really are

Below, we rank the top 5 games in the series by overall sales. Some of the top five titles may surprise you! 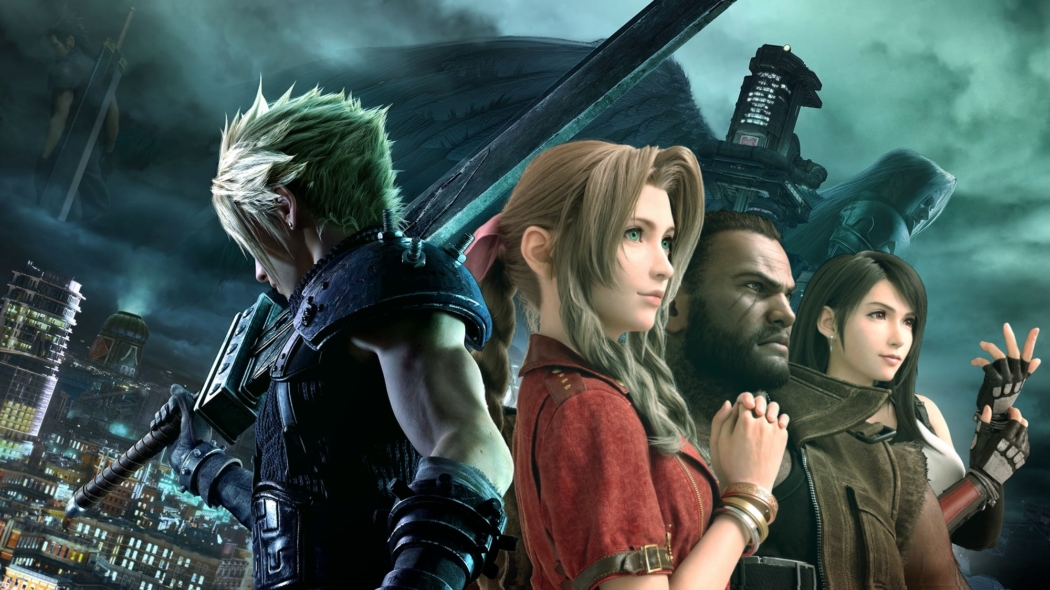 Why has this game sold so many copies? Each of us may have a different perspective, but it cannot be denied that for a long time Final Fantasy VII was the most innovative game in the series, not only did it manage to introduce many new characters, but also the story was extraordinary. Moreover, they also integrated pre-rendered video.

All of these technologies really stood out as they brought a lot of clever innovations to the series while pushing the boundaries of what the technology could then do. It is true that the game had problems with development, but it is safe to say that it exceeded all expectations and quickly became one of the staple games of the modern world.

It should be noted that the production of the game was also quite expensive. It cost about $ 80 million to manufacture and market, which was unusually high for 1997. However, their risk seems to have paid off as Final Fantasy has sold over 13 million copies and has even been ported to mobile platforms. 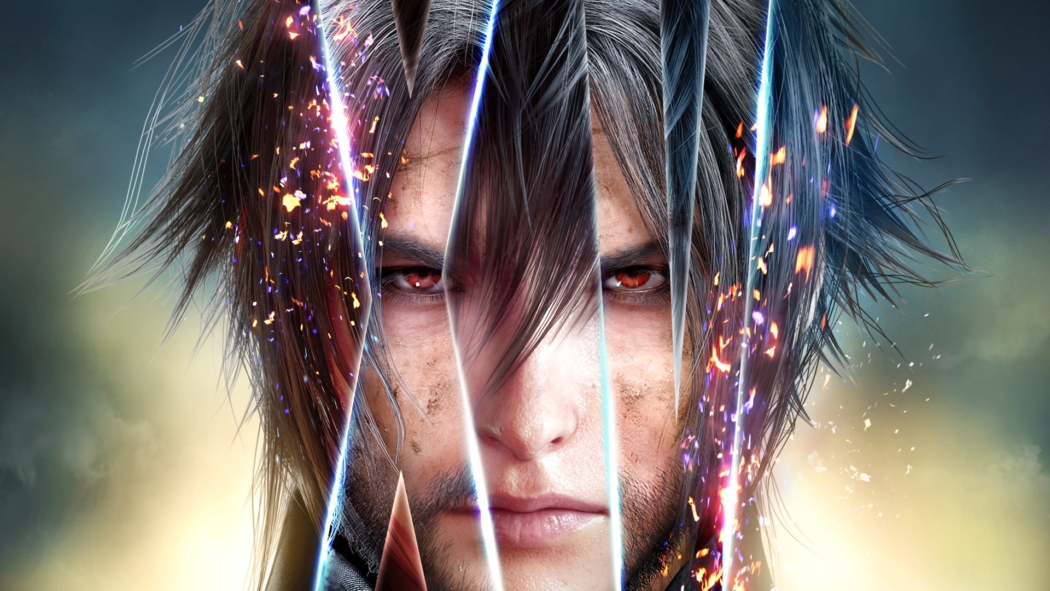 It’s no wonder that one of the latest entries in the series, called Final Fantasy XV, is also one of the series’ bestsellers. The game has a huge open world and an improved combat system. Not only that, but they added various things like elemental magic, switch weapons even faster, and the story itself is very innovative.

At the same time, being able to play with a larger pool of characters has certainly contributed to the gameplay and overall experience we provide here. There’s also a lot of heart here as the game focuses on emotions, visualizations, and creating a story you really care about. Moreover, the game also had a feature film and an anime series, so it managed to surpass the world of video games while offering access to even more knowledge. 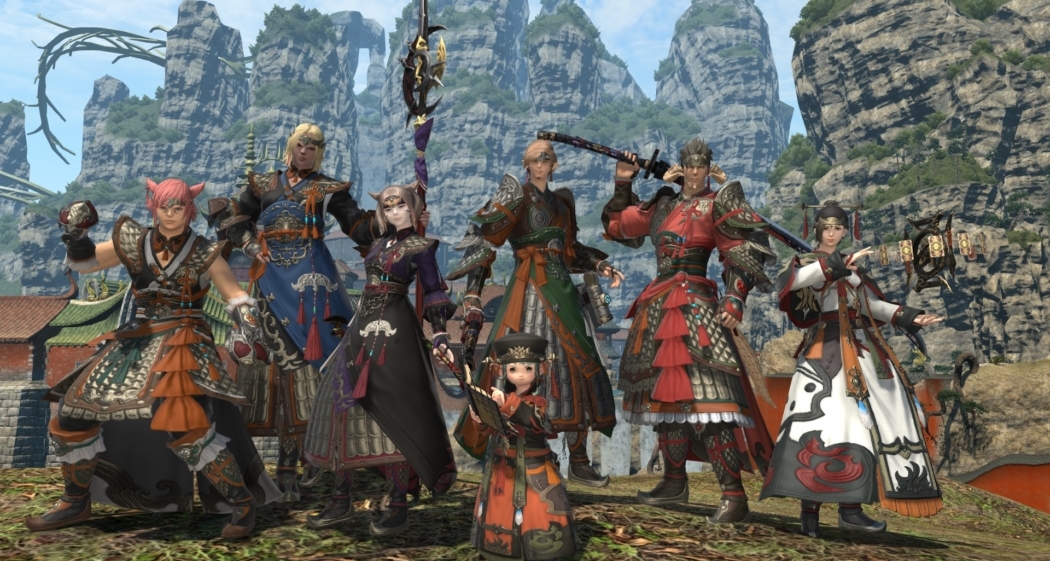 Final Fantasy XIV is an MMO game, so keeping track of sales can be difficult, but it’s still one of the best Final Fantasy games, even if the premiere wasn’t particularly spectacular. However, the really important thing is that the developers managed to turn the situation around. They listened to the audience and ultimately the results were amazing as it really made it possible to create a huge game world with lots of clever things to do, new places to explore and very addictive gameplay.

Moreover, Final Fantasy XIV has received many updates and expansions, and there is still a lot of work on it. So it’s fair to say that this might be the biggest Final Fantasy game sales right now, just because it’s a game that has had the latest expansion and work on it. Overall, it’s great to see Final Fantasy XIV continue to grow and the player pool has only grown since then. Which is amazing because each of us wants to play a game like this and immerse ourselves in an incredibly large and distinctive game world like this game. 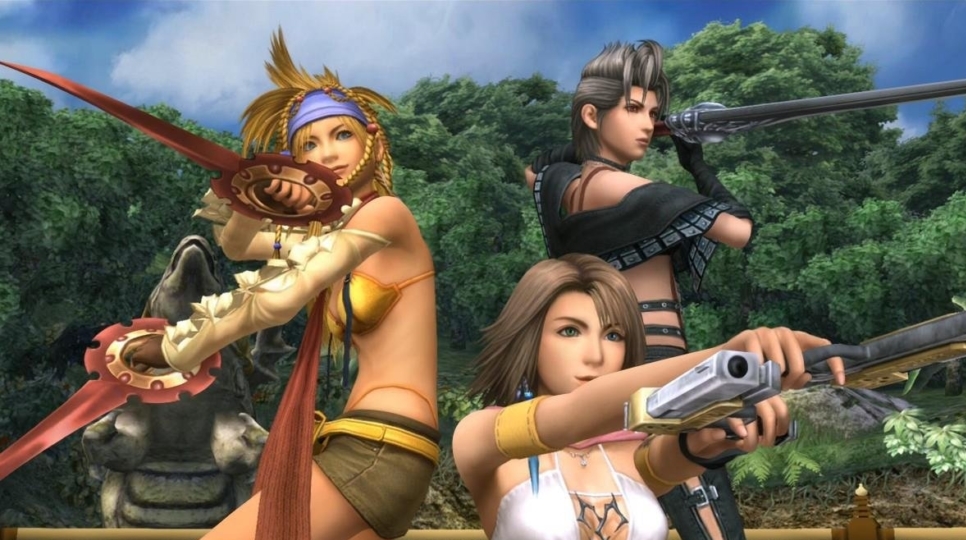 Final Fantasy X also made a big contribution to the game world and general knowledge. This is one of the nicest entries in the series, and one that has taken a lot of risk. The plot of the game focuses on finding and eliminating a very powerful monster, but many things happen along the way. However, the reason why a lot of people like Final Fantasy X is because it has managed to make a lot of changes to the series.

For example, Final Fantasy X succeeds in replacing the Active Fighting System, which many considered very old. It replaces it with the Turn-based Conditional Battle System and also uses the Sphere Grid Leveling System. While this may seem like a modest contribution to some, they manage to provide an extraordinary gameplay experience. This innovation made it one of the best Final Fantasy games and therefore generated so much sales. 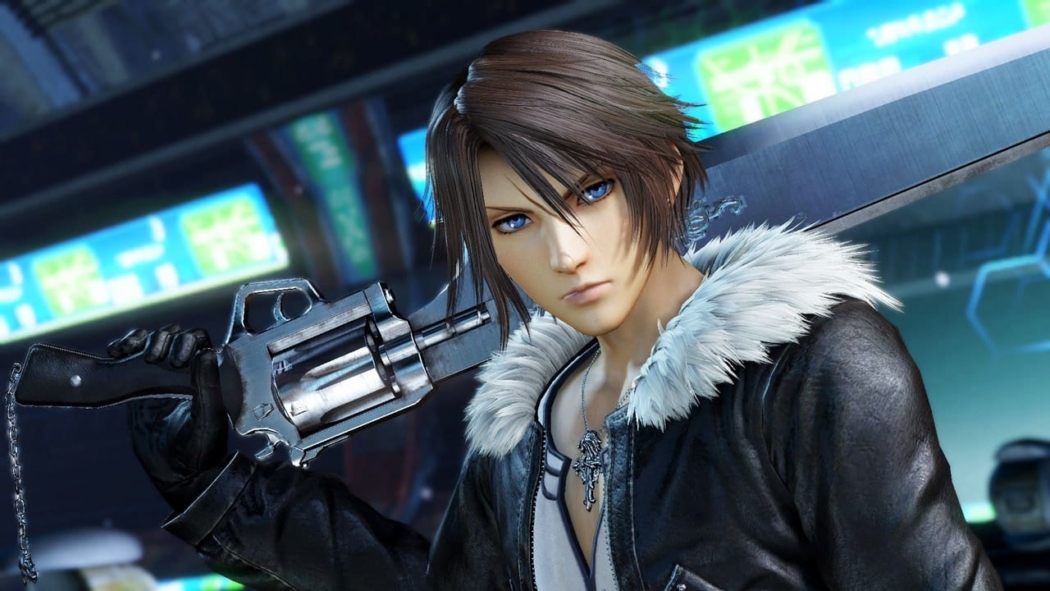 This is the first game where you have characters with realistic proportions. He gives up using magic potions when it comes to casting spells. It was also the first game to feature a musical theme with a vocal piece. Overall, the game was a commercial success, and like many other Final Fantasy games, it has also been ported to various platforms.

How to fix Errors, FPS issues, Crashes and Lags in Fina...

The best free games on the Epic Game Store