» Games » The best free games on the Epic Game Store

The best free games on the Epic Game Store

Considering that Epic Games Store just launched in 2018 and had to compete with industry leaders like Steam and GOG, it has already gained a ton of popularity. While a cheaper price tag and a rapidly expanding library of games are a big reason behind this growth, we can’t ignore the game giveaways that have contributed astronomically to the store’s success. With the exception of the Epic Games store, no other store has given away prized titles such as GTA V, Tomb Raider Trilogy and Hitman.

Free games on the Epic store fall into one of two categories: free for a limited period of time (mainly one week), and the others are permanently free. Time-limited free-to-play games are part of the Epic Store’s weekly giveaways, where the store offers a paid title for free for a given week. Since 2019, the Epic Game Store has managed to continue this weekly giveaway and is still giving away games to increase customer acquisition. 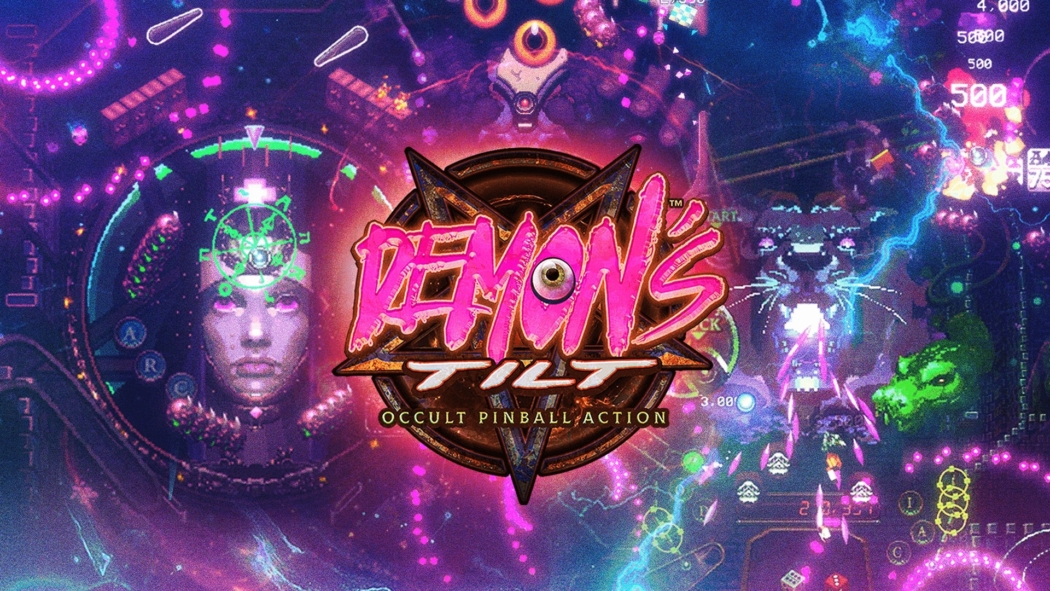 We’ve all played Pinball 3D on Windows XP as a fun time-killer, but the pinball genre is largely undeveloped. Not many game developers have tried the original pinball theme and the space has been stagnant. Demon’s Tilt is the same old pinball game, but on steroids! This game has one of the most intense pinball tables video pinball has ever seen, consisting of a variety of realistic and supernatural elements.

In Sound Mind is a fantastic action thriller in the horror genre. The game tells the story of a man who finds himself trapped in an apartment building. It’s not every day that things happen around him, either in real life or in his mind. He finds that strange things are happening in the building around him and throughout the city. Interestingly, he also has a strange power to access all of his former patients’ apartment buildings from within his apartment.

The game delves into a variety of ongoing mental health issues and builds a beautiful story around them. Each level in the game is simply a record of a different patient’s therapy session throughout the protagonist’s history. You won’t find a traditional villain in any of the levels, but only one central boss, the patients who are consumed by their illness.

Yooka-Laylee and the Impossible Lair 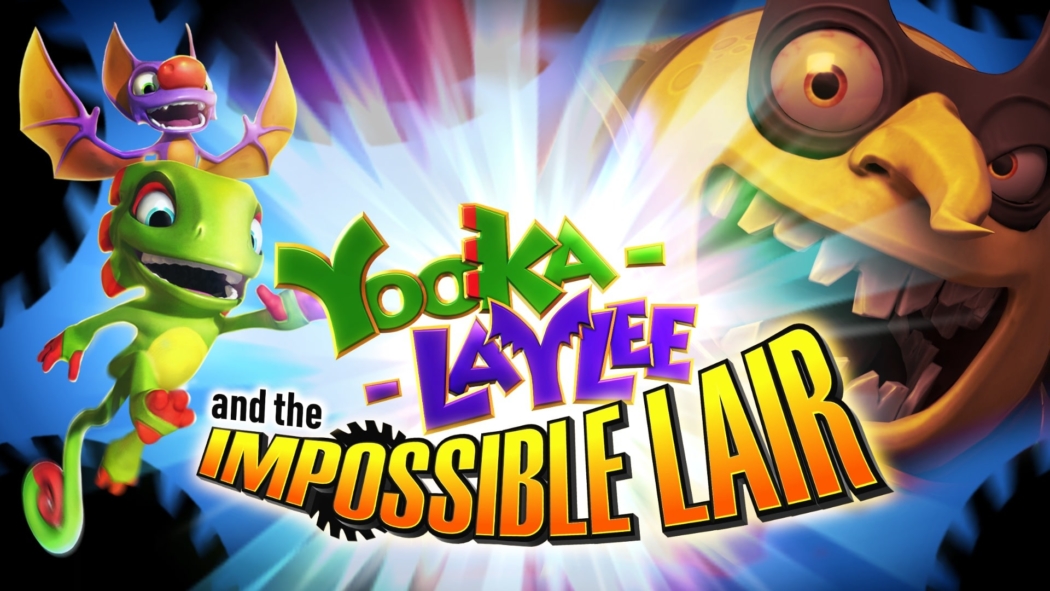 If you’ve enjoyed the Prince of Persia series or the Mario Bros. back in the day, Yucca Riley and The Impossible Lair are sure to get you excited. While the last generation of Mario and Prince of Persia games were incredible 2D experiences, Yooka-Laylee takes it to a different gear with its 2.5D offering.

Yooka-Laylee is a fantastic adventure game that includes various challenges in each level of your journey. Speaking of the game’s premise, Capital B is about to use the «Hivemind» to enslave an entire colony of bees, and our heroes Yooka and Laylee need to save the world from this disaster. 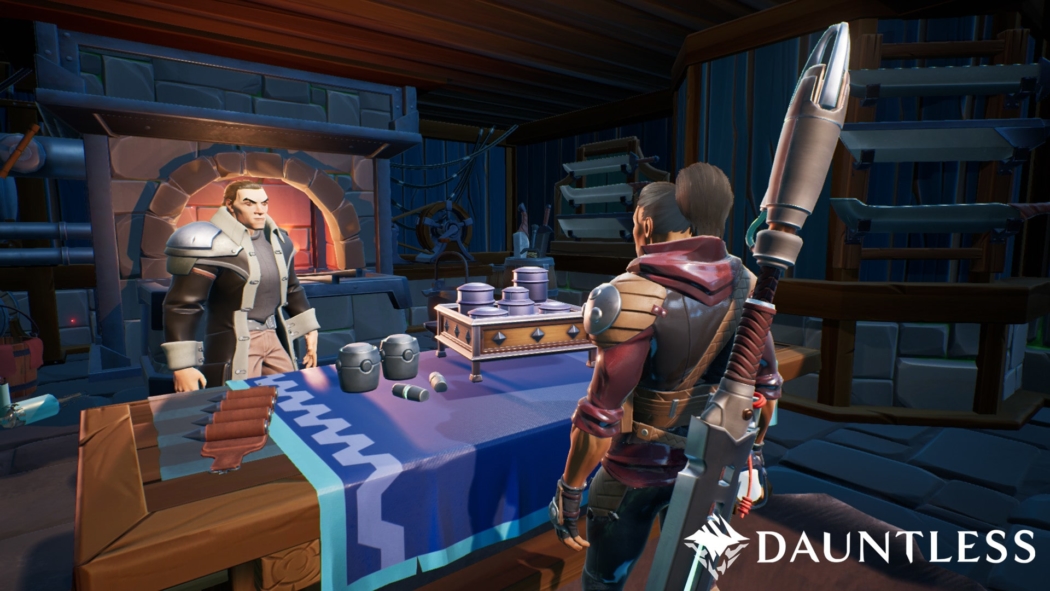 There are games with beautiful storylines, such as those in the GTA series, and then there are games that put you right into the fray. The Fearless is a prime example of the second type, throughout the game you either kill monsters in large numbers or customize your weapons with the rewards you get from killing those monsters.

Speaking of gameplay, The Fearless has some of the best battle scenes between the protagonist and the giant villain. In addition, you get to see some of the most unique and rewarding action sequences throughout your journey. Fearless comes with a Hunting Pass system, similar to PUBG’s Royale Pass, where you can further upgrade your free Hunting Pass and earn more by completing daily challenges. 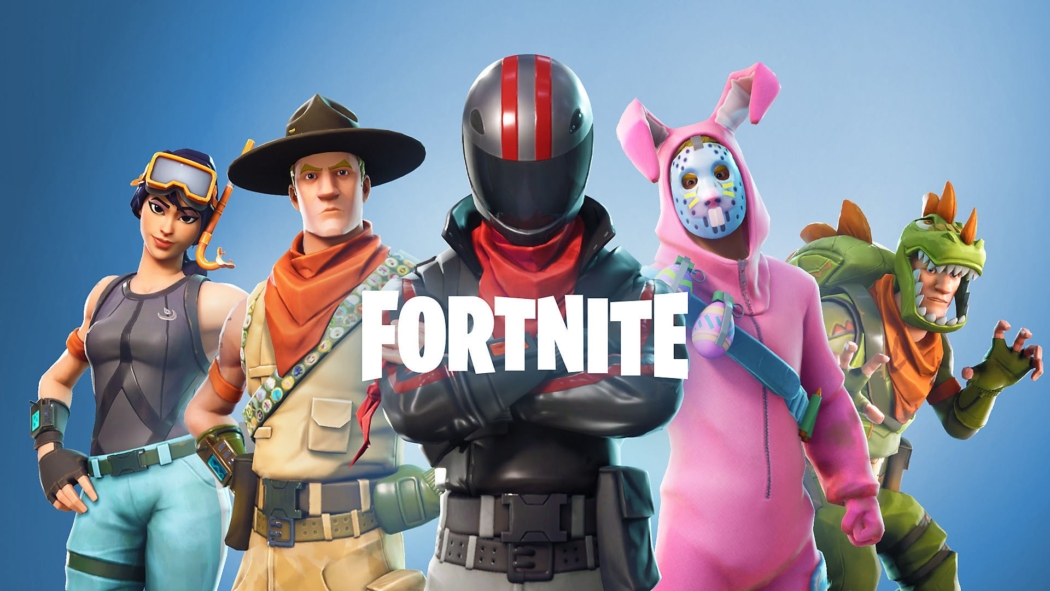 Fortnite is one of the most popular fighting games in its genre, with millions of players worldwide. This game lands you and the other players in the lobby on an island that hides weapons and utilities that are vital to your survival. You must stay within a safe zone throughout the game and survive attacks from your fellow players. All this jockeying leads to some exciting gameplay, and the motivation to be the last man standing pushes you to play more strategically and plan your every move.

Fortnite also currently offers a creative mode, which steers you away from the fast-paced combat and lets you build your own island. Fortnite creative mode is somewhat similar to Minecraft in that you can craft anything you want and decide on the rules that apply to your island. 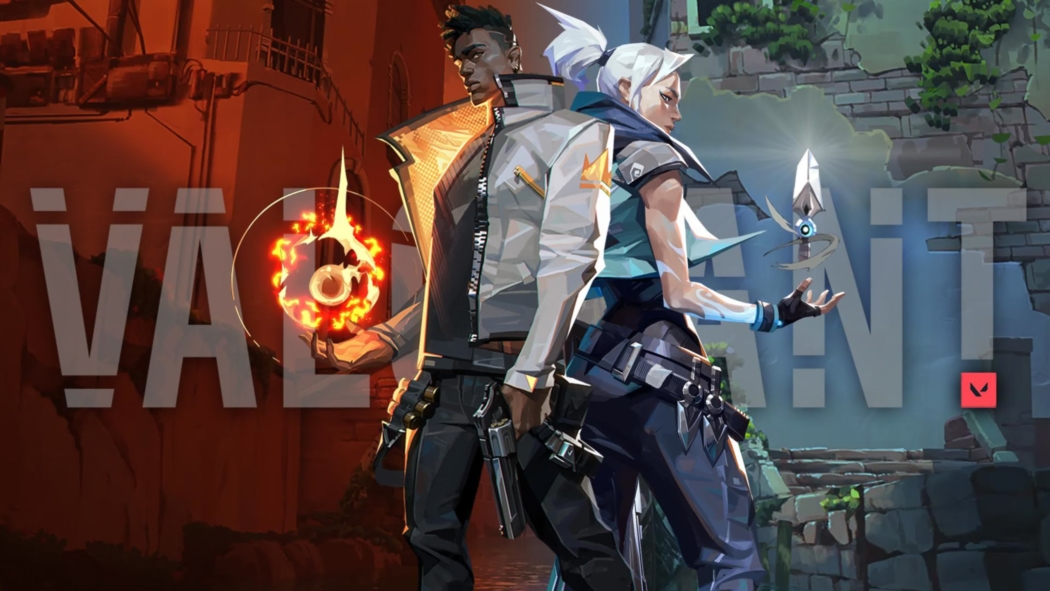 It is a popular 5v5 tactical shooter with fast-paced gameplay and competitive lobbies where each team and its players try to gain an advantage over the other. You can choose from different protagonists in the game, each with their own supernatural abilities. valorant offers a number of game modes, including popular ones such as plant/defense, deathmatch, spike rush and competition.

Although this popular title has been available for free, it is not available on popular game stores like Epic. The only way to download and play Valor is to use Riot Games’ downloader-cum-installer. The previous system was slightly more complicated than using your favorite game store to install the game. Now that The Brave is functional on Epic, it’s just a few clicks away before you can install and enjoy the title on your device.

How to get Atlas stones and make Atlas Pass in No Man&#...