Racing games are very popular in the gaming world. It is not only children who play these games, but people of all ages.

Today, we can’t imagine the gaming world without racing games.

With this in mind, I have made a list of 5 best racing games and let’s face it: legendary.

Need for Speed — Most Wanted 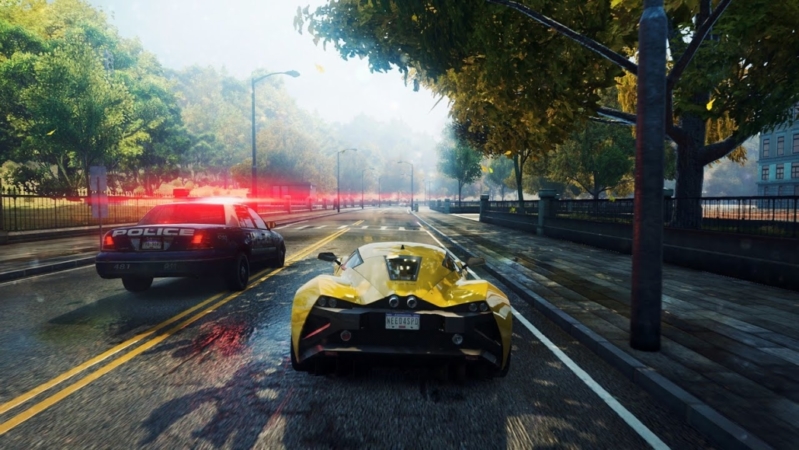 Need for Speed (EA) is one of the best games in the history of racing games. The game is available on almost all platforms such as PC, iOS, Playstations, Xbox, etc.

Need for Speed is known for its high quality graphics, amazing action stunts, highway driving and players can choose their own way to dominate all other racers and cops by using super nitro boosters.

It is also known for its world class SFX with different music effects which enhances the quality of this game. This amazing multiplayer game also won the VGX award for best driving game.

If you are a real gamer, you must try this racing game. 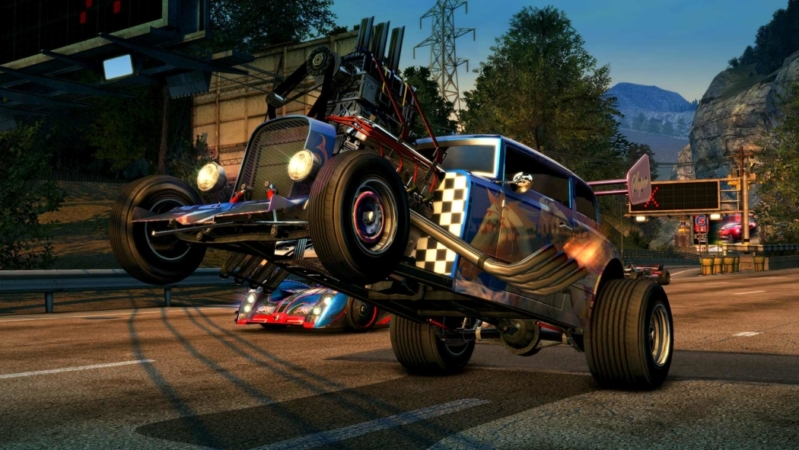 This game was published in 2008 by Criterion Games, Inc. and has a record-breaking history.

This game is known for its nail-biting action, stunts and superb gameplay and is available on Xbox, PC, Playstations and Microsoft windows.

Burnout on PS2 is very popular all over the world.

Burn down Paradise City with super fast cars and bikes with hot tires like the Carson GT Nighthawk, Jensen 88, Firehawk F4, etc. They want to chase all the cops and other racers through the new racing style and race on the big surf islands.

Now it’s time to break the rules. Chart your course on the hilly roads of the island and catch up with your friends online in the latest 4k graphics through the multiplayer mode. 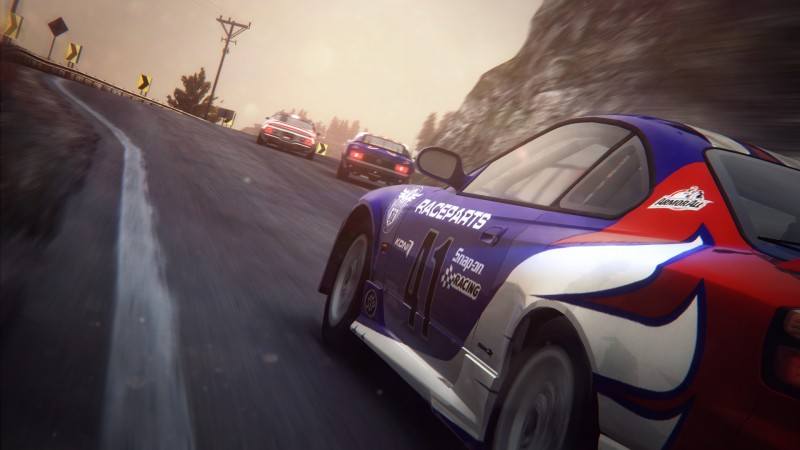 Career Mode. Start your journey in the racing world through career mode where you have to start from scratch and make your name bigger by winning huge races. This is not easy for every beginner as it requires a lot of patience, practice and skill to master the game. 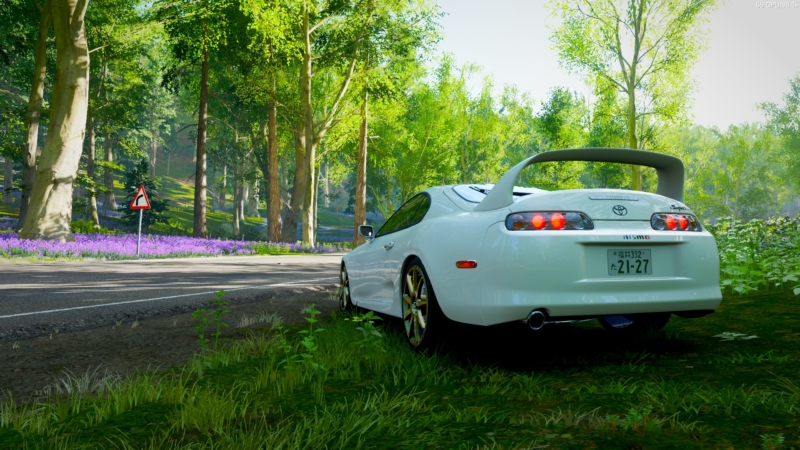 It is one of the best games developed by Playground Games. This game has everything that every racing fan wants.

The combination of stunning graphics, advanced animations, amazing music and a variety of new car models forced this game to win the award for best racing game. If you want to play this outstanding racing game, you can check it out on Xbox series and Microsoft Windows.

Forza Horizon 4 is one of the most popular parts of the Forza series. Here you will find more than 450 car series, from the oldest to the latest versions. In this game you will find an unknown ancient England containing rivers, valleys, old cities and towns where you have to race and show your hidden driving skills.

This game is especially recommended for Xbox players because the 4K and HDR graphics on Xbox are good enough for any player to stream smoothly on Youtube, Facebook and other online platforms. 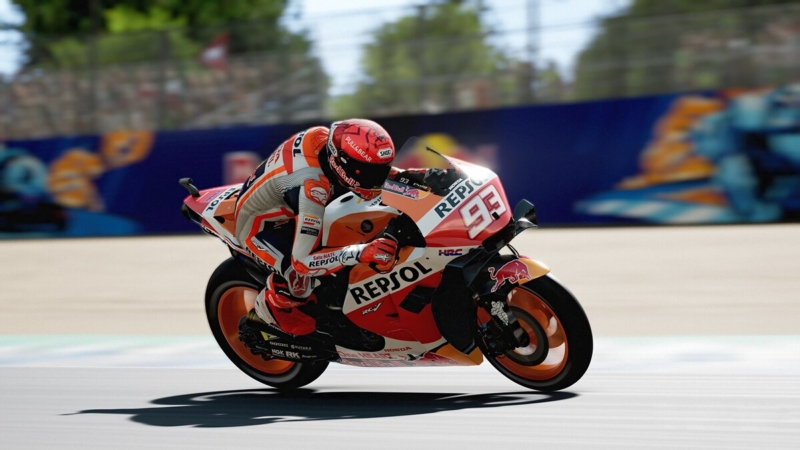 MotoGP 21 is the latest game in the MotoGP series and is one of the best bike racing games in the world. The game has received 5 stars in Amazon Games and has gained 94% popularity in the racing community. MotoGP 21 was published by Milestone in April 2021 for platforms such as Xbox, Microsoft and Playstation 4.

This game has advanced realistic graphics, 25 up-to-date tracks, and over 150 riders including 40 legendary riders and their super bikes that enhance the bike racing experience of the players. I highly recommend this world class racing game to all racing fans.

Moto GP 21 allows for a high degree of customization of bikes, players and equipment. You can design your race bike, design your racing knee pads, helmet, shoes, racing tires, decals, race numbers, rims, nitrous boosters, fuel quality, and much more. In addition, you have the option to manage a team to guide you when you are on the race track. Enjoy every moment of this realistic game in your style. 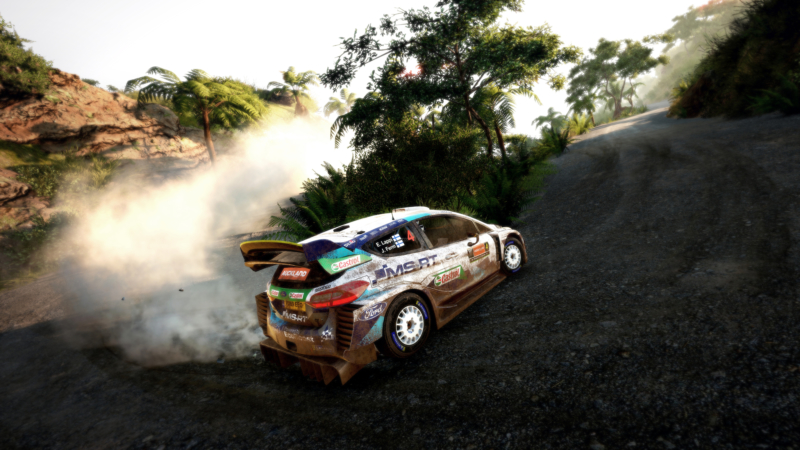 WRC 9 is the latest multiplayer racing game developed by Kylotonn for 2020. If you compare the graphics of this game with other racing games, you will certainly not be disappointed.

The latest version of WRC 9 on PS5 surpasses all the limits of the list of racing games. If we talk about graphics, then it is like you are playing a VR game with 4D effects.

Are you a racing fan? And want to play the best racing game you’ve ever played before.

Then I highly recommend you to play the latest version of WRC 9 on PS5 as it is the top off-road simulation with three new rallies including — Kenya, Japan and New Zealand covering more than 90 tracks and more than 20 classic cars. In addition, WRC 9 allows players to redesign their championships and compete online among other players.

How to fix Errors, bugs, crashes in Forza Motorsport 6:...