The idea of Cozy Games isn’t particularly new, but it’s been on the rise lately, largely due to the boom in indie games. The core idea behind it is a combination of appealing colors, atmospheric music and playability. In addition, a game should also be fun and relaxing, contributing to what could be called a comfortable experience.

While many of these games don’t boast impressive graphics and may look childish, they aren’t «just for kids.» Almost all serious players will find these games fun and even a bit challenging. 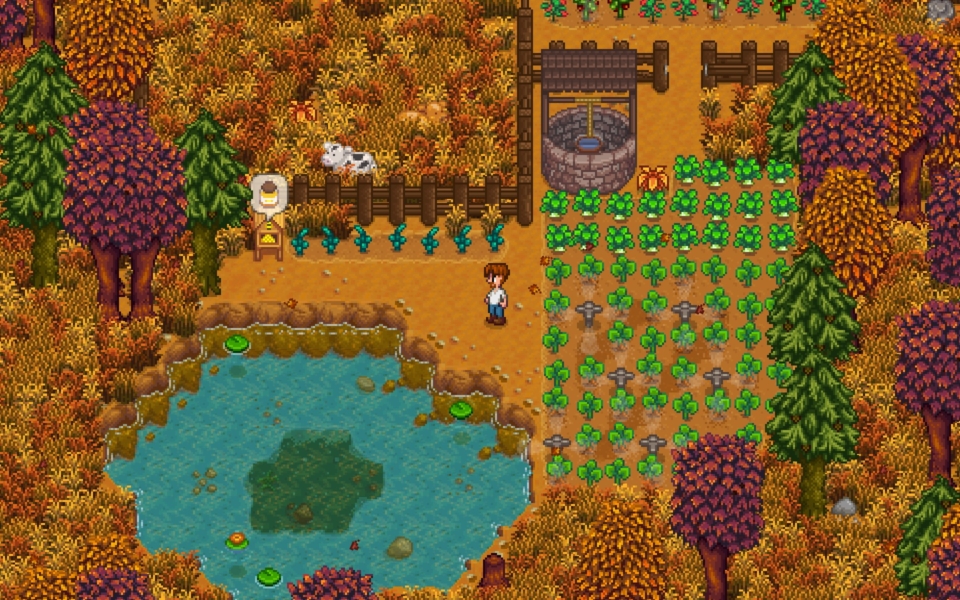 The premise of Stardew Valley is simple — you inherit a piece of farmland and quit your lousy full-time job to take care of it (sounds like a dream!). Cut grass, plant crops, fish, sell what you grow to buy new seeds, and make new friends among the other villagers.

There is so much to this game that it can be overwhelming at times. But, as the saying goes, «you reap what you sow,» and that applies to real farming and Stardew Valley — the more you play, the more fulfilling the game becomes, making it hard to put it down. 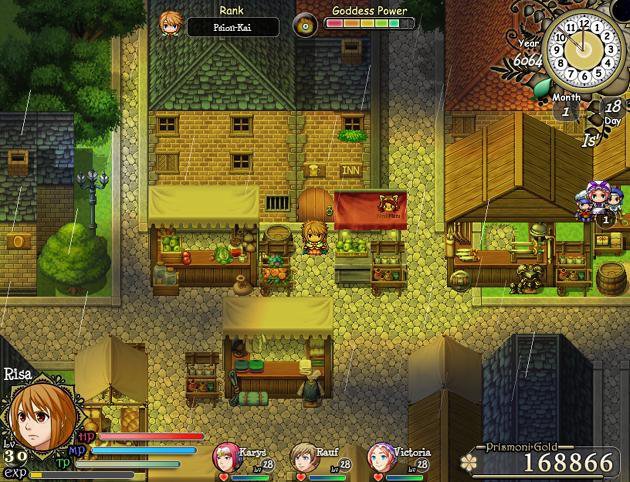 The game, from Shanghai-based developer Pixpil, takes you on a journey through a post-apocalyptic underworld, through its towns and rusty landscapes, where a wrong turn can take you to dangerous places. The goal of the journey is to reach the surface and prove that it is possible to live in the land above.

Story-wise, «Going East» is far from perfect. The game takes about 30 hours to complete, and at times, it feels like the story could have moved forward much faster. In that sense, Eastward is very similar to Becky Chambers’ science fiction books — nothing much happens, but the story somehow keeps you going. 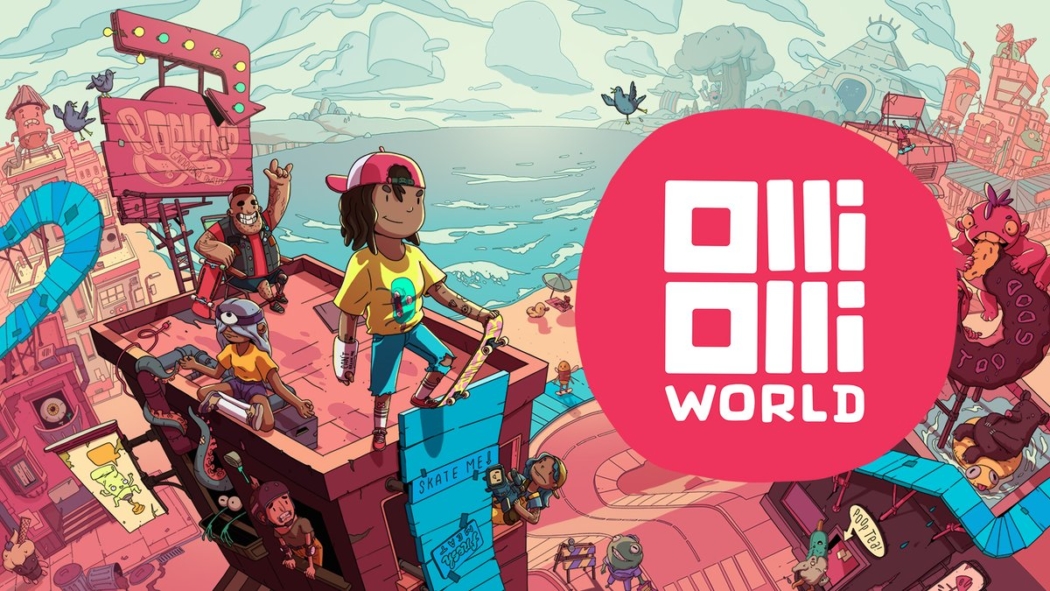 You still have to skate to the end, but learning the most challenging tricks isn’t the point here. OlliOlli World is a colorful adventure that lets you explore the mysterious world of Radlandia, filled with skateboard gods, giant frogs, and strange characters.

If you want a little challenge, you can always go beyond the minimum to earn specific rewards (usually skateboarding gear and rare clothes) or even make it to the leaderboard. Near the end of the game, you still have to challenge yourself, but that challenge is acceptable.

The game’s beautiful, sometimes quirky colors paired with the understated techno music will help you relax after a long day. 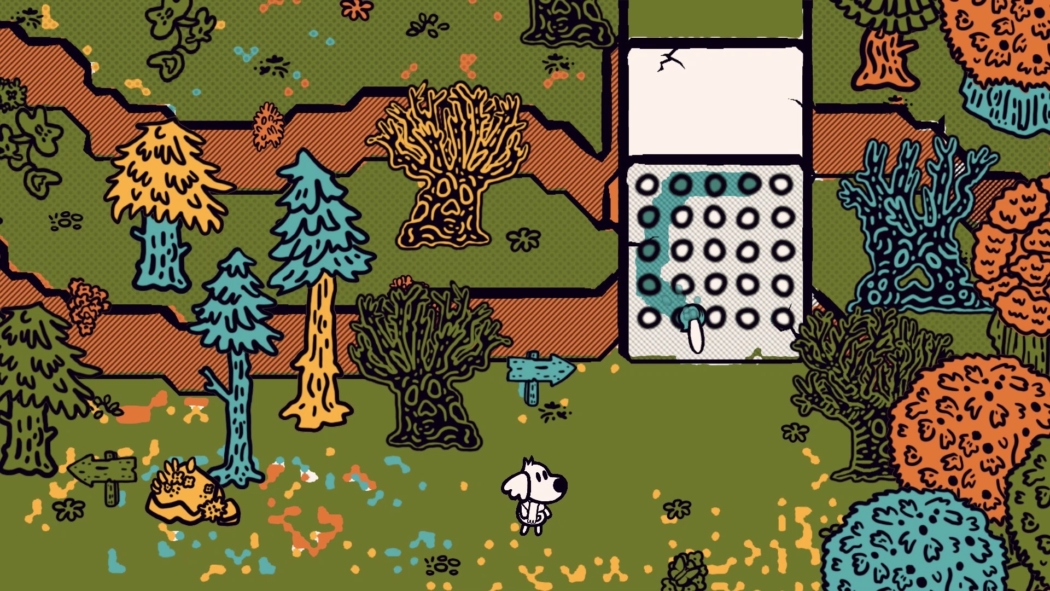 Chicory: A Colorful Story is another game from 2021 that deserves a place on this list. Set in a fictional world of Pico Nico filled with anthropomorphic characters, the game features a dog named Pisa who must take on the role of the missing artist and make the world a beautiful place again. Travel through this black and white world as you paint the world with a brush, make friends and solve small puzzles. So, if you like coloring books, be sure to check it out. And the dogs. 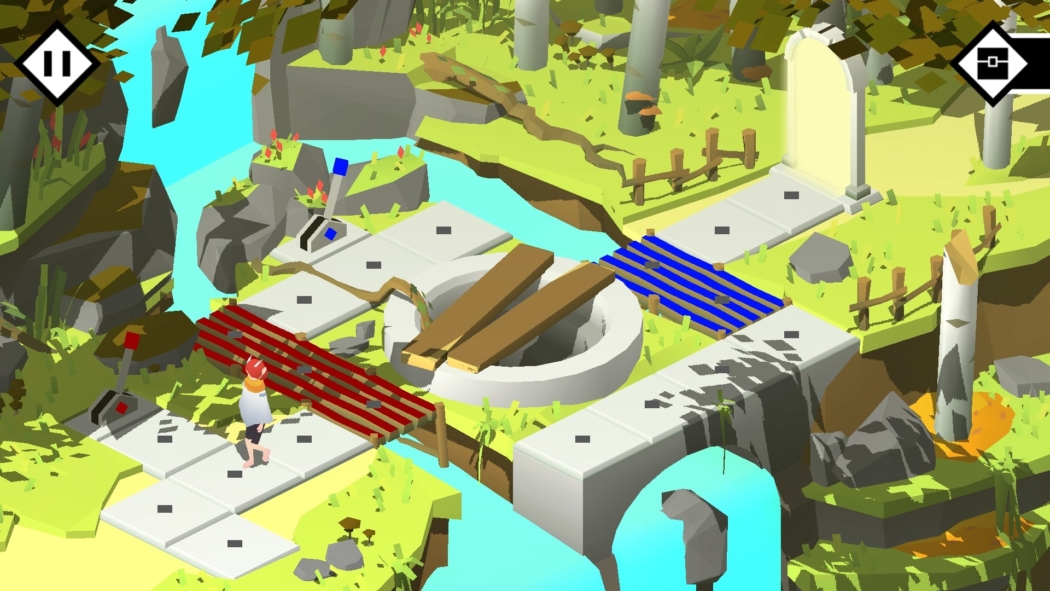 Of all the heartwarming games out there, Unpacked holds a special place. If Stardew Cereal takes you from the enclosed place to the vast countryside, Unpacked is the opposite.

«Discover Life» is one of the game’s slogans, and it captures the essence of the game. This puzzle game takes you on a journey through the eyes of a girl who moves to a new house with her parents and must unpack boxes containing toys, books and other things and place them in the right places around the room. From school bags to diaries, you’ll discover your character, learn who she is, what she likes, and what she enjoys.

As your character grows and moves out of her parents’ house, you’ll get to know her better, so be prepared to uncover some ugly details. But that’s the great thing about Unpacked — instead of hiding the truth about life and relationships, it gives you the perfect opportunity to accept life as it is and appreciate your life even more.