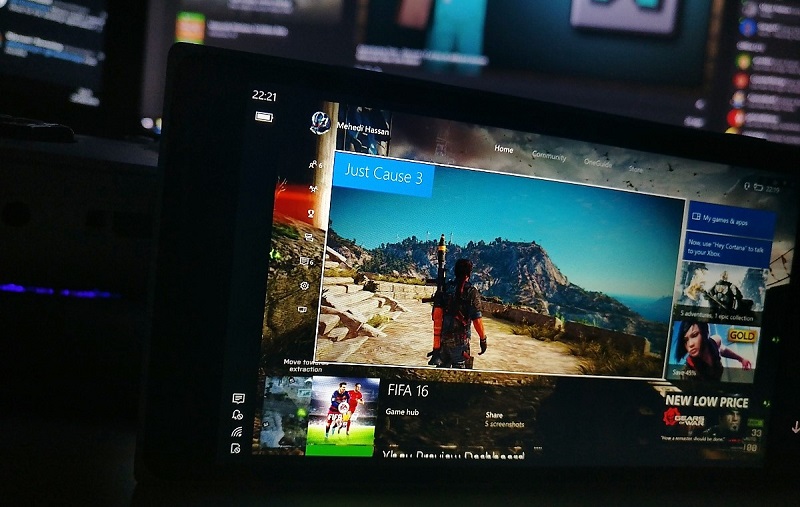 In January 2015, at the presentation of Windows 10 Phil Spencer from the Xbox Team has promised that the new operating system will offer the broadcast feature of Xbox One games to other devices on the same local network. The promise was kept — streaming console games has been made possible with the official release of Windows 10 due to staffing Xbox application.

Currently translation is supported only in Xbox app version on desktop computers and tablets with Windows 10. To the disappointment of those who want to play console games even on the smartphone display, this feature does not work in Windows 10 Mobile. However, it was not until yesterday.

On the eve of the Store has been found a new app companion for Xbox developers, which enables streaming connection between Xbox One and Windows 10 Mobile. So far, the work function is poor, but it certainly is a very good starting point for further development.

The function can be implemented in the next update within Xbox applications, although Microsoft is silent on the matter.