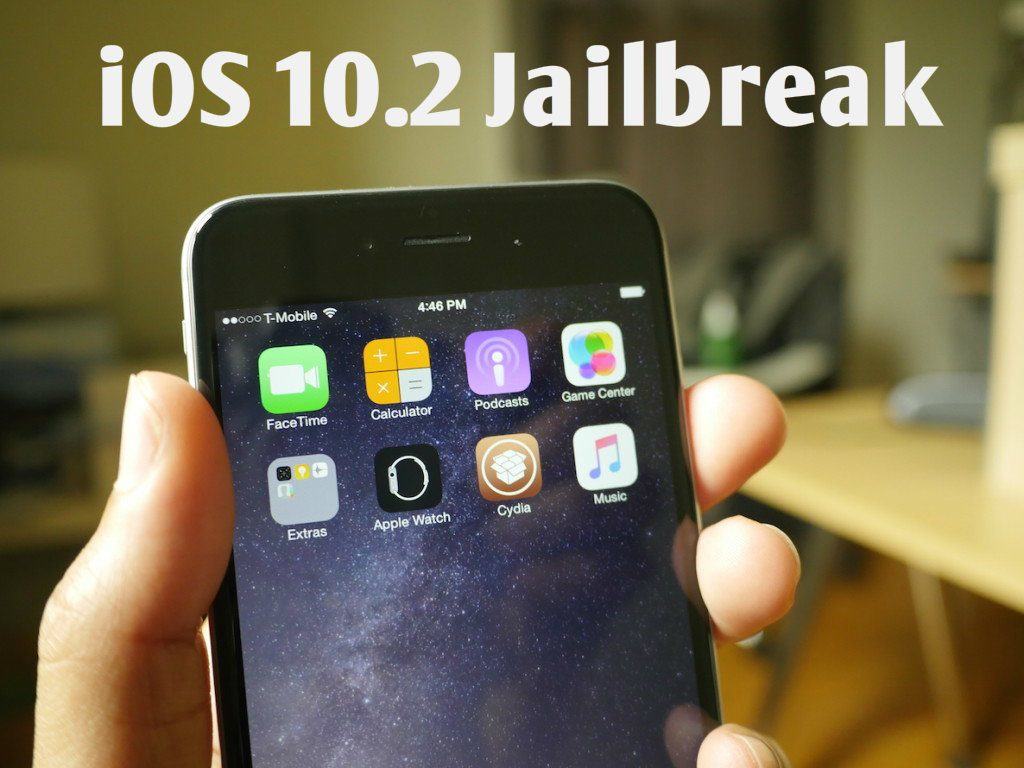 Since late last year a hacker Luca Todesco working on a jailbreak utility for iOS 10. Fixing bugs in it, developer was able to perform hack of iOS 10.2, which will also be supported in the final version of the tool called Yalu. But when this final version will be released?

Until the end of January

Some foreign media have information that Yalu release with support for most mobile devices will be held next week. Timing data is not confirmed, however, for the completion of its utility hacker took with a vengeance, as evidenced by his recent publications on Twitter.

It is also widely believed that Yalu may be released to the end of January. This activity jailbreak tweaks developers who modify their utility supports iOS 10. Thus, the expected release of Yalu is in the next two weeks.

Yalu utility allows a very simple way to perform semipegged jailbreak for iPhone, iPad and iPod touch running under iOS 10-10.2. It is important to note that iOS 10.2.1, the release of which is about to happen, will not support the tool. In the upcoming update from the Apple engineers fixed the vulnerabilities used by Yalu.