Diablo is one of the most successful series of games that is still popular with gamers today. The first part was released back in 1996, more than 25 years ago, gradually improved and reached its present state, becoming a combination of action and RPG. Diablo is famous for its fast-paced storyline, beautiful combat, a wide variety of classes, and an interesting skill tree.

The game got to the mobile version only this year. However, Diablo Immortal immediately took off in the ratings. One big minus, players note the forced donations in order to upgrade the heroes. If you do not want to spend your fortune, then we offer a selection of the best game mobile projects similar to Diablo, which are just as good as their counterparts. 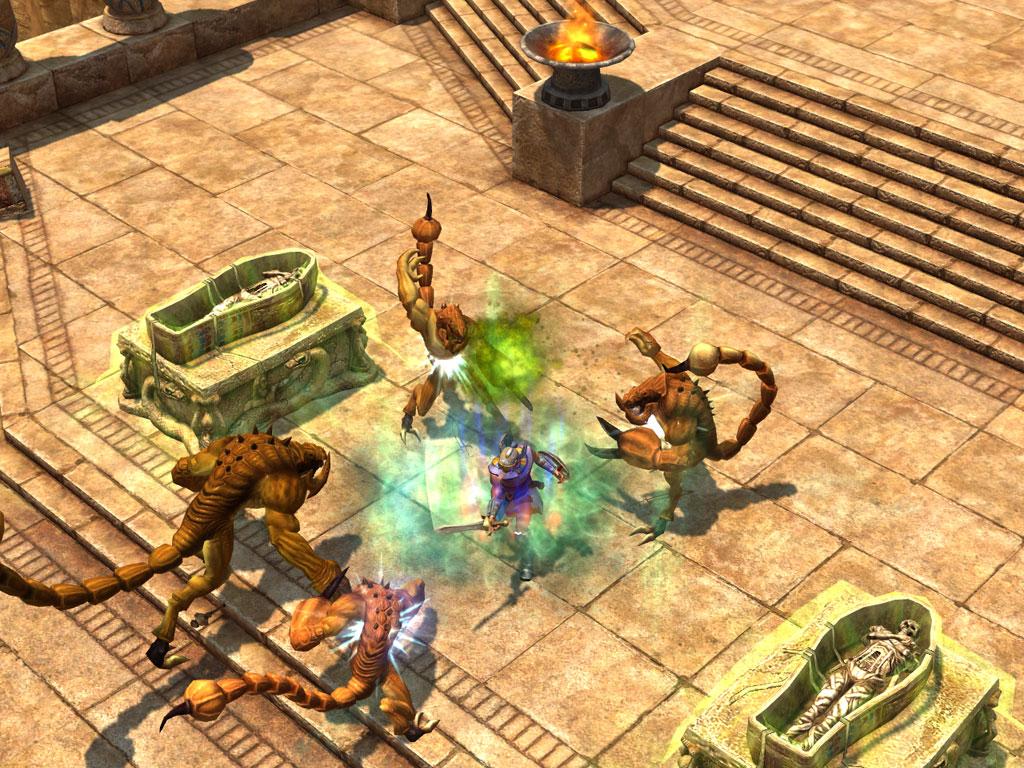 It should be noted right away that the game is paid. But the investment is a one-time investment, compared to Diablo. It is a collection of traditional RPG quests that can be found on smartphone entertainment options. It also came out in a version for a computer, but did not find much demand and completely switched to iOS and Android.

The storyline tells about the era of antiquity. The game provides about 1200 items that are improved through the use of runes. Skills are pumped in several directions, so it will not be boring. There are two options in total. Depending on the choice, the character is assigned a class. Sometimes players report saving errors as flaws. 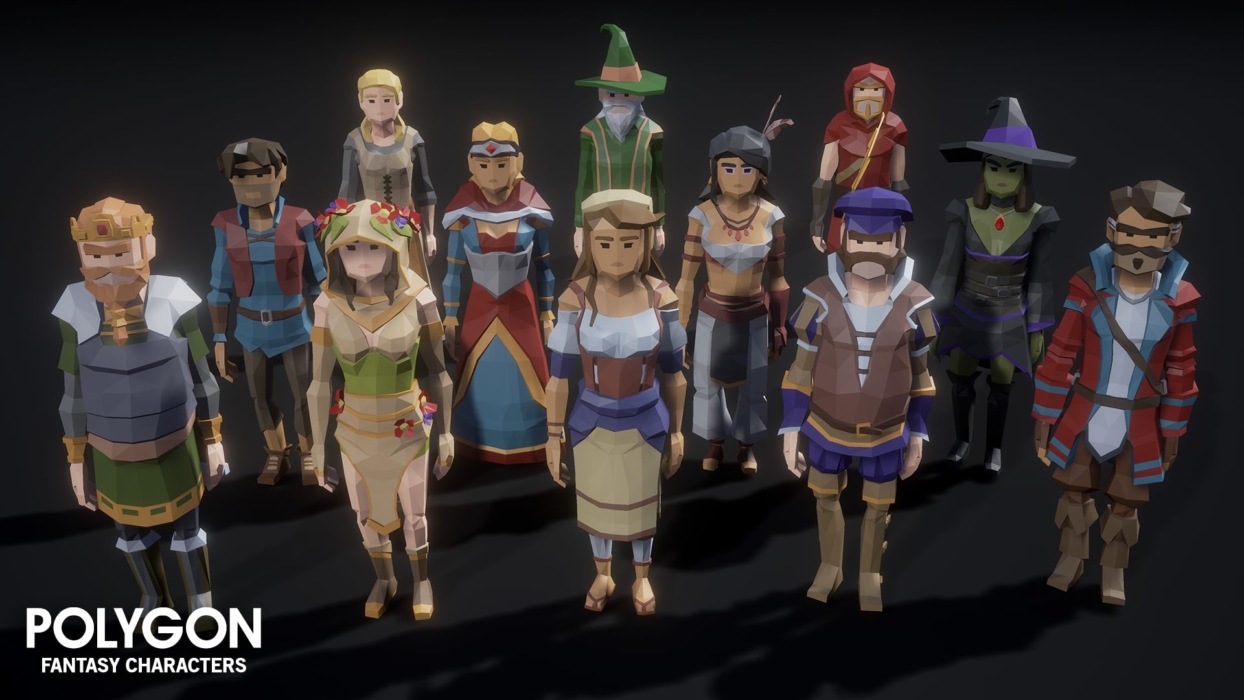 In principle, the game is similar to Diablo, but made in a cartoon style with low-poly graphics. The plot consists of four parts. The hero will have to fight the demons and close the hole in the world through which they came. The game offers a choice of ten classes for the character, a lot of equipment and interesting worlds. There is also a PvP competition mode. 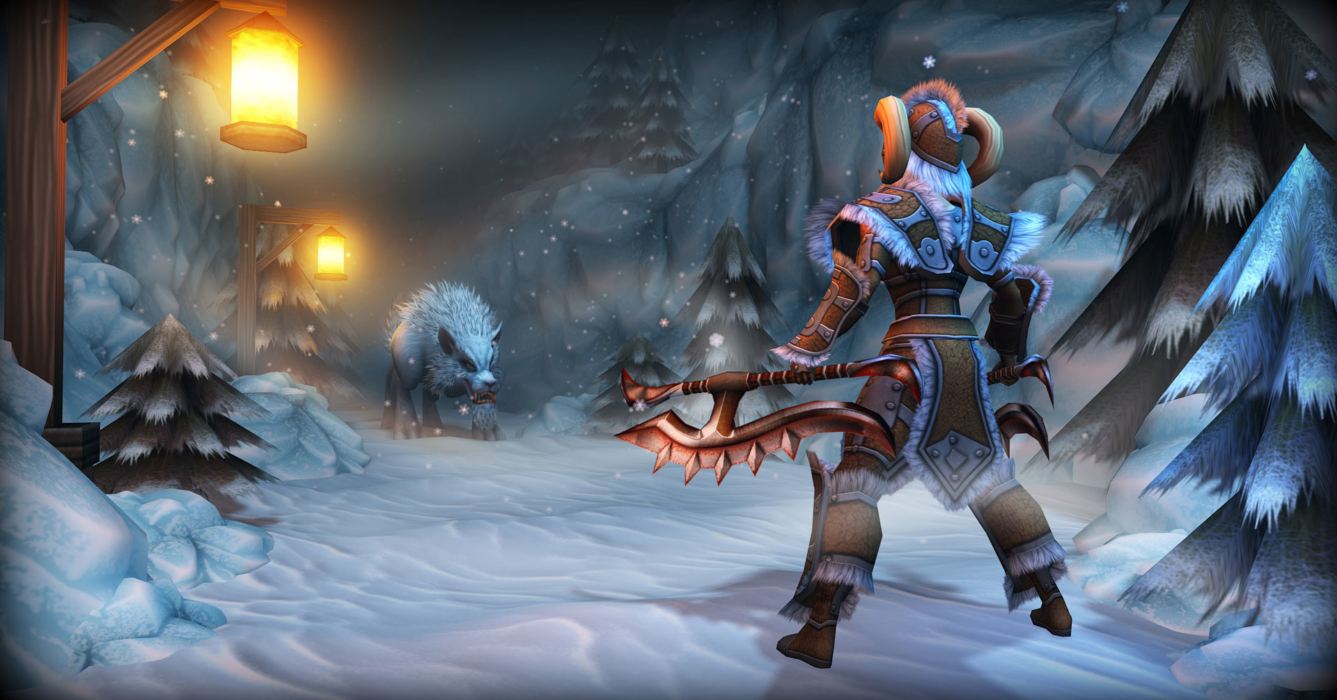 The game is very reminiscent of Diablo. The hero needs to stop the Ragadams. This is an ancient evil that wants to gain strength and destroy everything on the planet. In the role of a magician, warrior or hunter, he must be stopped. The plot spreads over several planets in a universe inhabited by dragons, aliens and various scary monsters. Along the way, you will meet companions who will help you cope with increasingly dangerous enemies. Together with you, as they improve, they will receive a variety of new abilities, for the application of which you need to draw symbols on the battlefield.

Equipment plays an important role in the game. The project provides for the protection of any part of the body in different variations. Each armor has its own characteristics that improve certain abilities of the hero. If gems are inserted into them, the effect will increase.

Eternium has free access, which attracts players. The in-game currency is based on stones. Trading is balanced, so there is no need to purchase stones for real money. The game is quite long and has many quests. The gameplay is average, but for mobile entertainment it is at a good level. 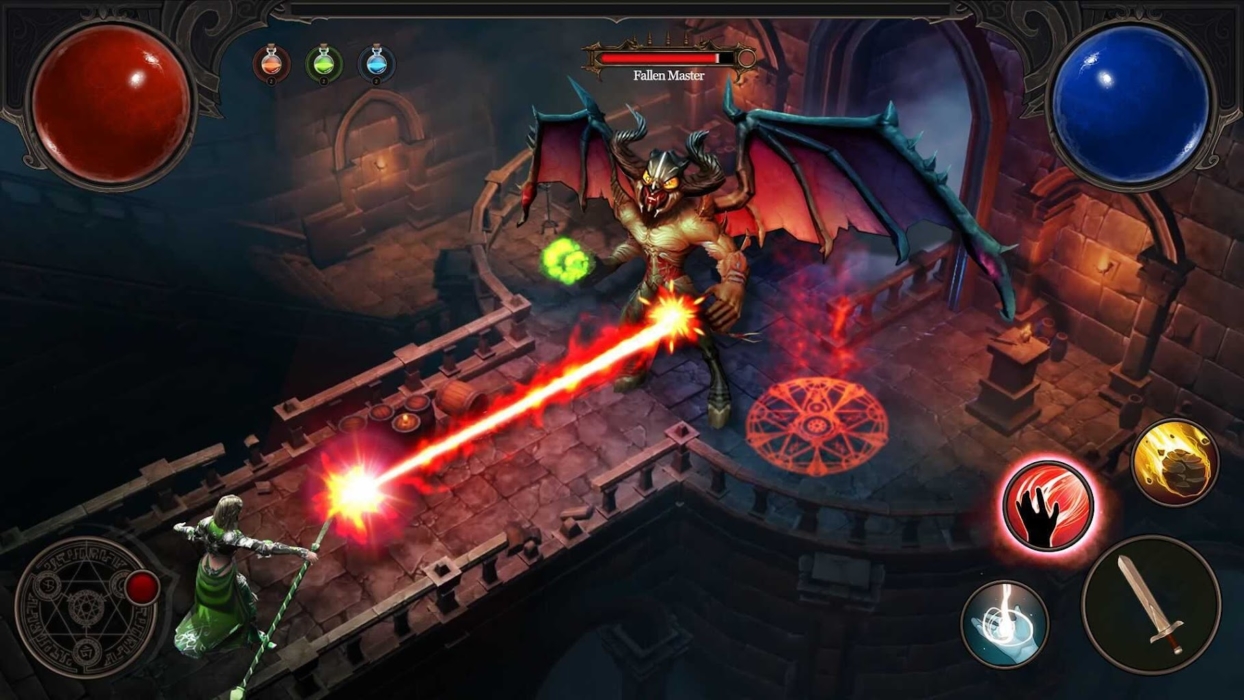 The game contains many battles, which sometimes turn into one another. Monsters, interesting interface and unusual locations fascinate for a long time. The creators took ideas from old projects that definitely work. The approach did not disappoint and the game quickly gained popularity. This is a standard action-RPG where the hero has to cut his way through the level through the crowds of various enemies. Monsters and bosses will be waiting for him, and the most attentive will be able to open 2 secret levels with increased difficulty. 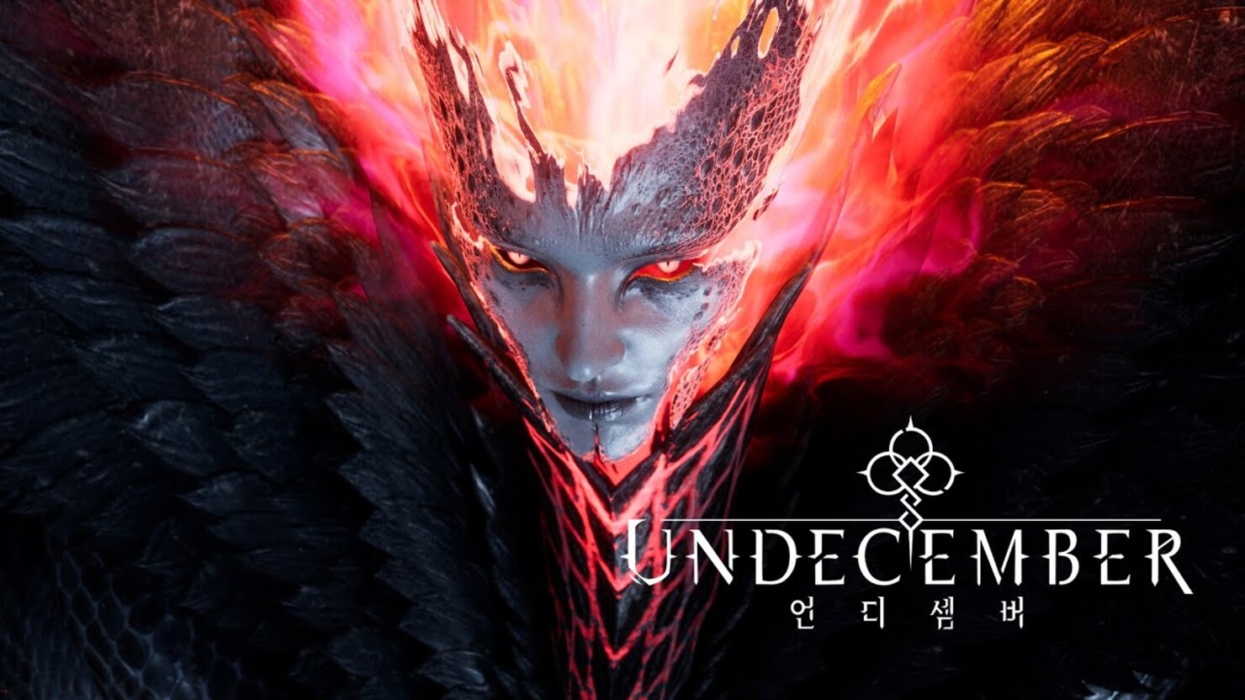 The game is new, it was released only in 202, so modern graphics immediately catches the eye. If you are the owner of a smartphone with powerful features, then be sure to try it. The plot is interesting, and if it still does not hang, then for a few weeks you will definitely disappear. The game is called a quality clone of Diablo. She combined not only the idea, the plot, but also the meaning of skill leveling and other game mechanics. If you want to level up quickly, you can play for real money. However, this is not at all necessary. PvE content is diluted with raids, guild battles and other events. 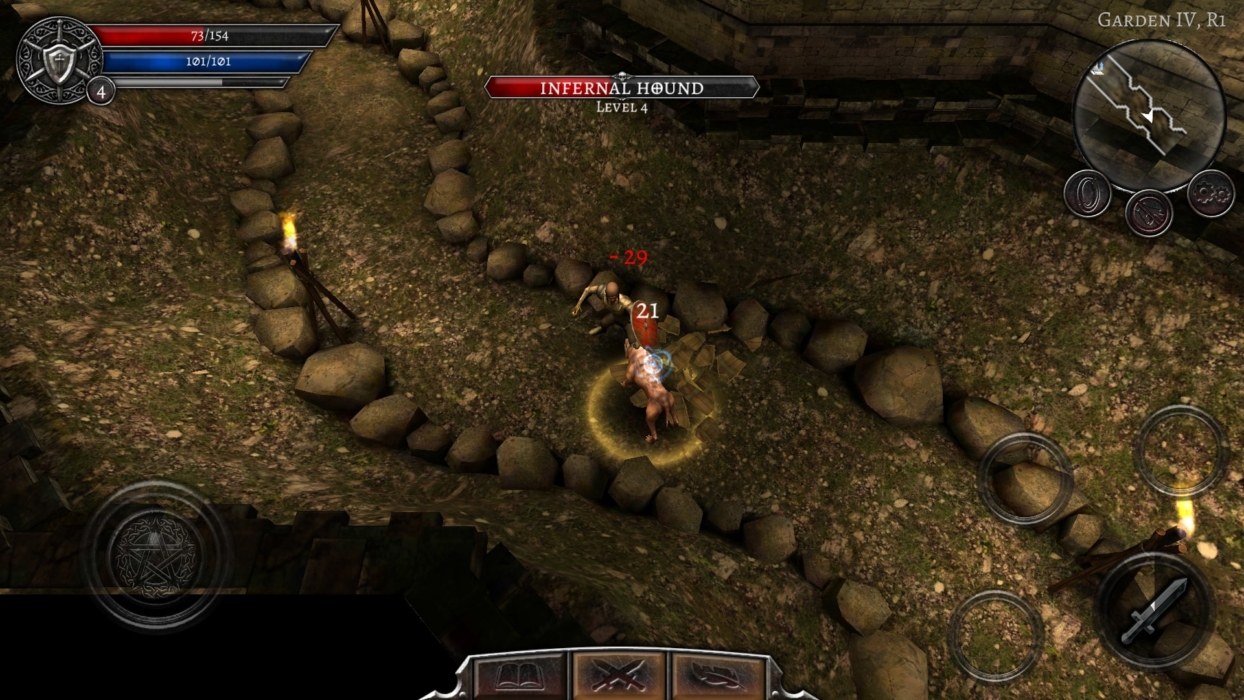 The game became the best mobile hack’n’slash of 2019. It takes its origins from the second part of Diablo, where the atmosphere is permeated with the Middle Ages, Gothic and the severity of the interface. The project is fully designed for one user, but it does not bother. Lots of loot, quests and bosses endow the universe. The developers have created 40 locations with different atmospheres, there are even about 10 secret worlds. The most persistent can get to the last level and test themselves. 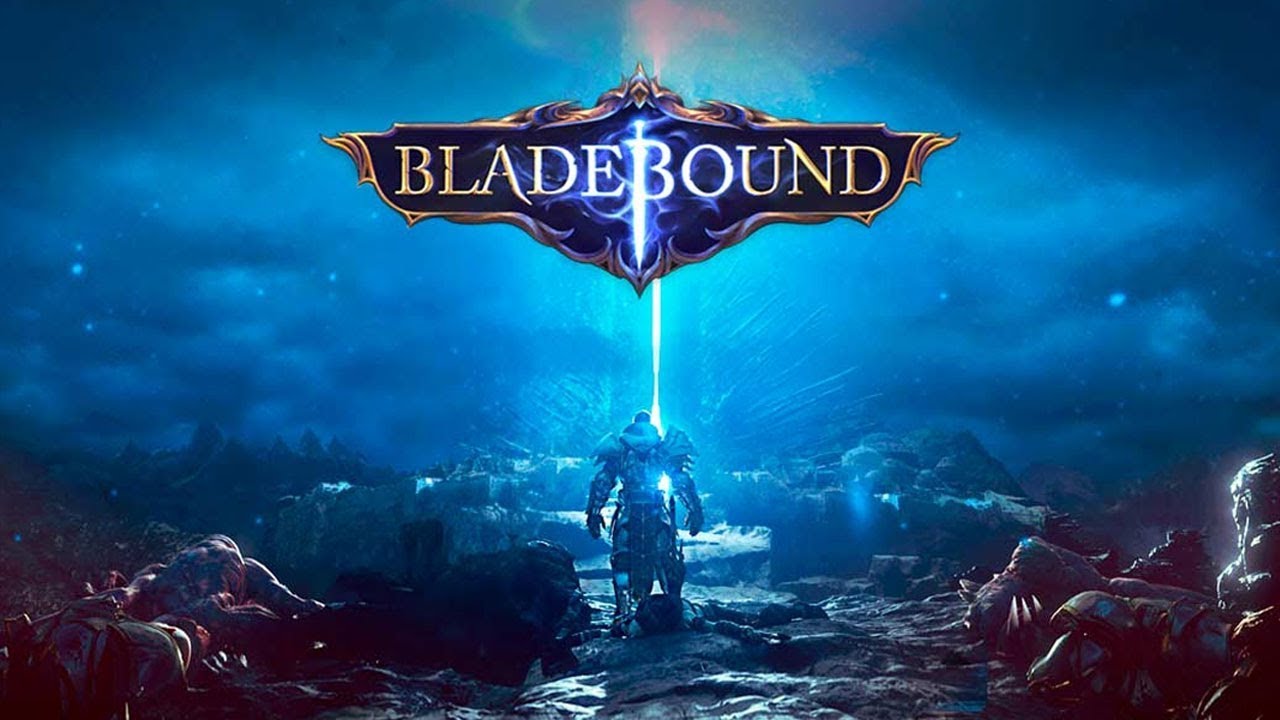 This is a terribly dark and dynamic action-RPG game with exciting combat, hundreds of different opponents and console graphics. The project drags on for weeks, even months. The main goal of the hero is to capture the monsters, rid all the dungeons of evil spirits. As a loot, there are about 500 items that are improved and cooperate with each other. In addition to the single player mode, BladeBound contains multiplayer. However, they are not that popular. Players complain about cheaters and lack of balance. 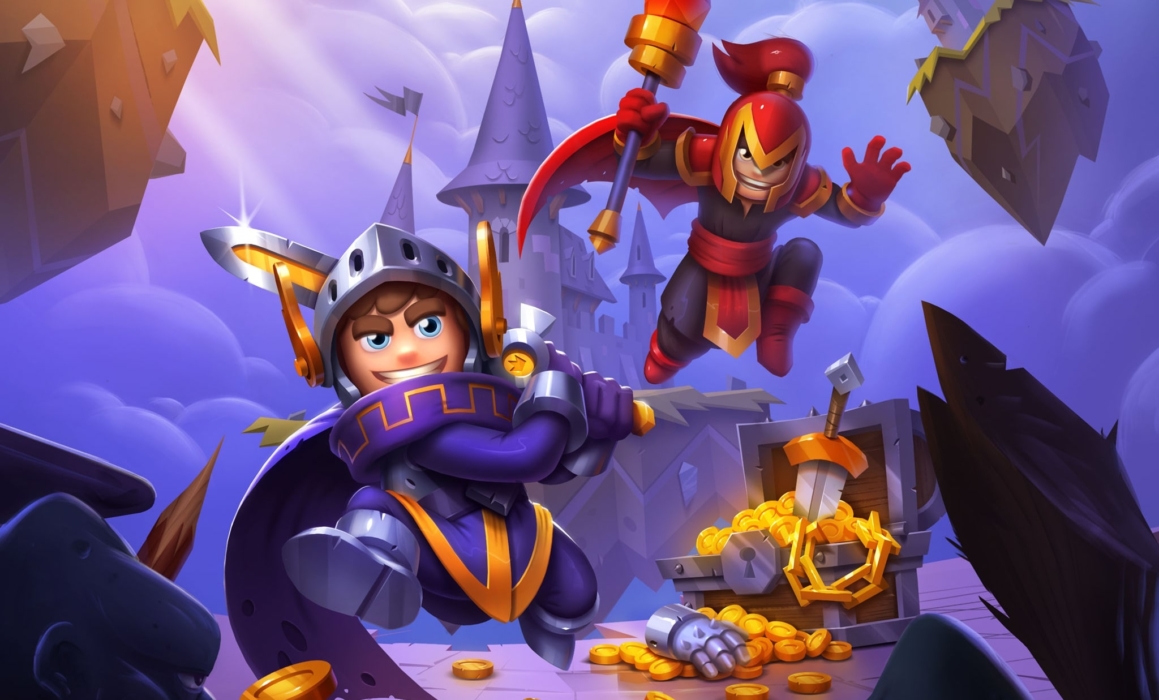 This is an amazing and interesting 3D role playing game with the cutest monsters imaginable. The project is colorful compared to its gloomy counterparts. Starring as an adventurer. He destroys enemies in the dungeon, searches for treasure chests, kills bosses. There is also a skill tree, which is sometimes quite unexpected. If you want Diablo, but without dark shades, then this is ideal. 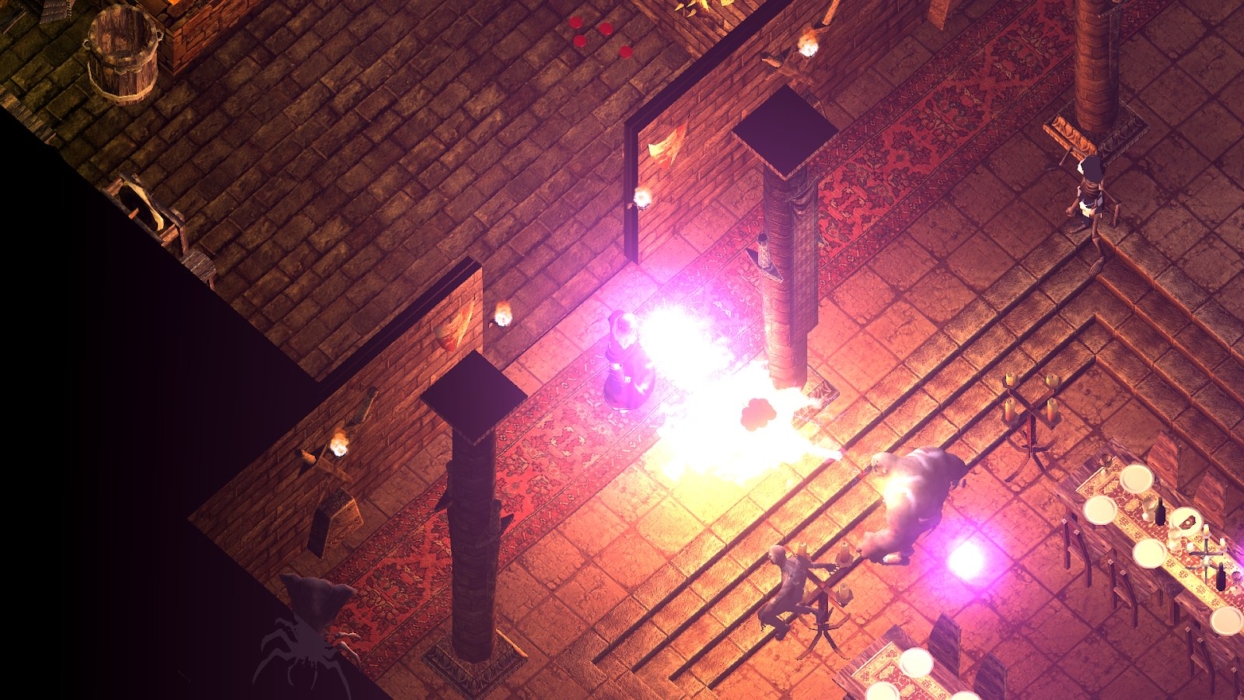 Let’s remember the darkness and endless battles again. Powerlust is a classic action RPG roguelike with manual combat and a depressing atmosphere. The game is completely free, you can not buy anything for real money. The project became famous for being created by one person who quit his job for him. Therefore, it deserves the respect and attention of gamers. A nice bonus is the ability to create your own class and develop it. You can create whatever you want.

Level Up Guide for The Outer Worlds