It is difficult to imagine at least one day of our life without the Internet. It has become so commonplace that many of us users will not be able to live without it. Gadgets, entertainment, news, communication — everything is connected to the World Wide Web. However, what to do if suddenly there is no possibility of connection? We offer 10 most exciting computer games that do not require the Internet. 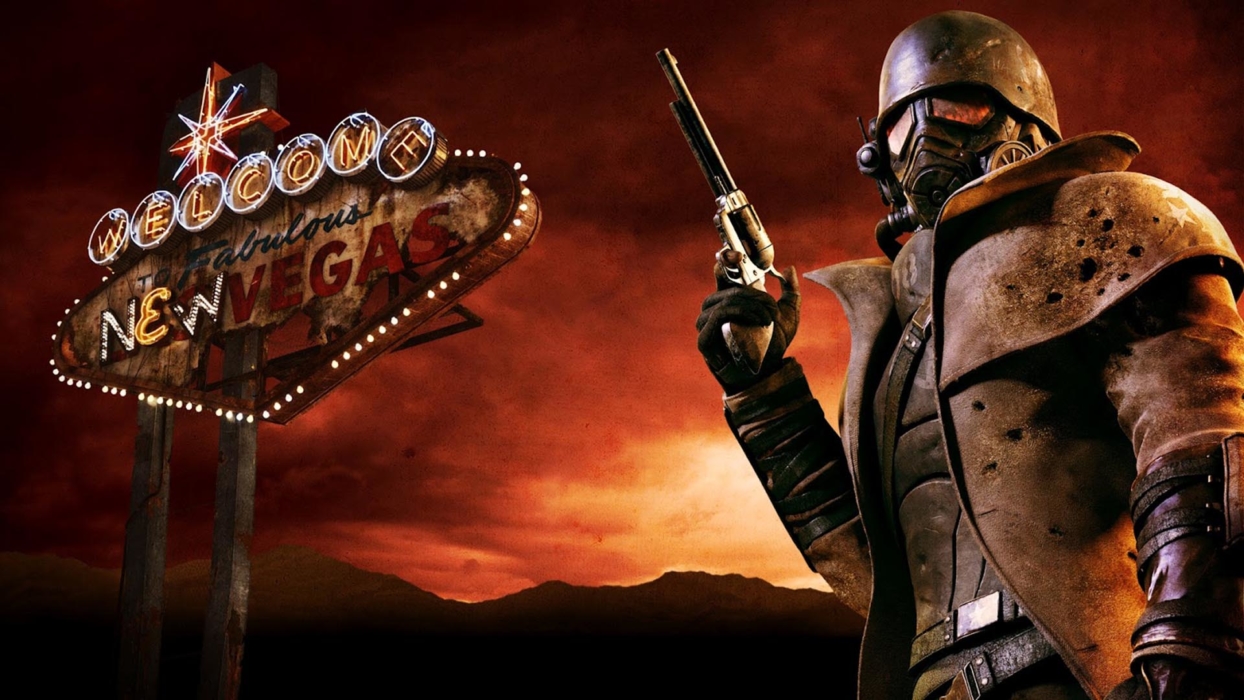 A classic role-playing genre that has been in demand among gamers for over 19 years. The high quality of the game is due to the developers, many of whom worked on the original version of Fallout. The third and fourth parts were unsuccessful, but this sequel captured the hearts of many. Additional missions have an intricate storyline, taking the hero further and further. Several difficulty levels, a rich selection of settings and modifications put the game in a leading position. The post-apocalyptic world blends perfectly with adventure. 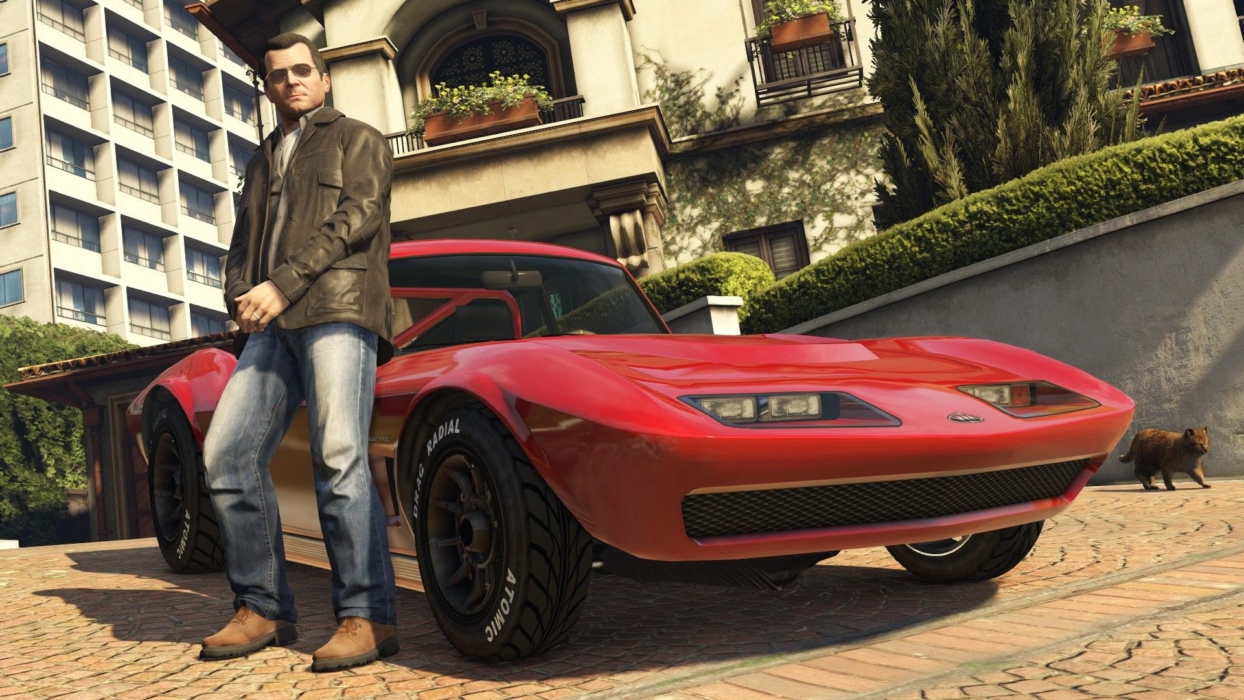 Most gamers associate GTA with the Online version. Few remember her solo mode. The graphics and interface command respect, although they were developed several years ago. In addition, there is no monetization and rivals with cheats. The world of corruption and crime captures for the whole day. The single player mission does a great job of showing the character of the hero and his assistants. A huge city, surrounding areas and a lot of vehicles for every taste — all this is GTA 5. 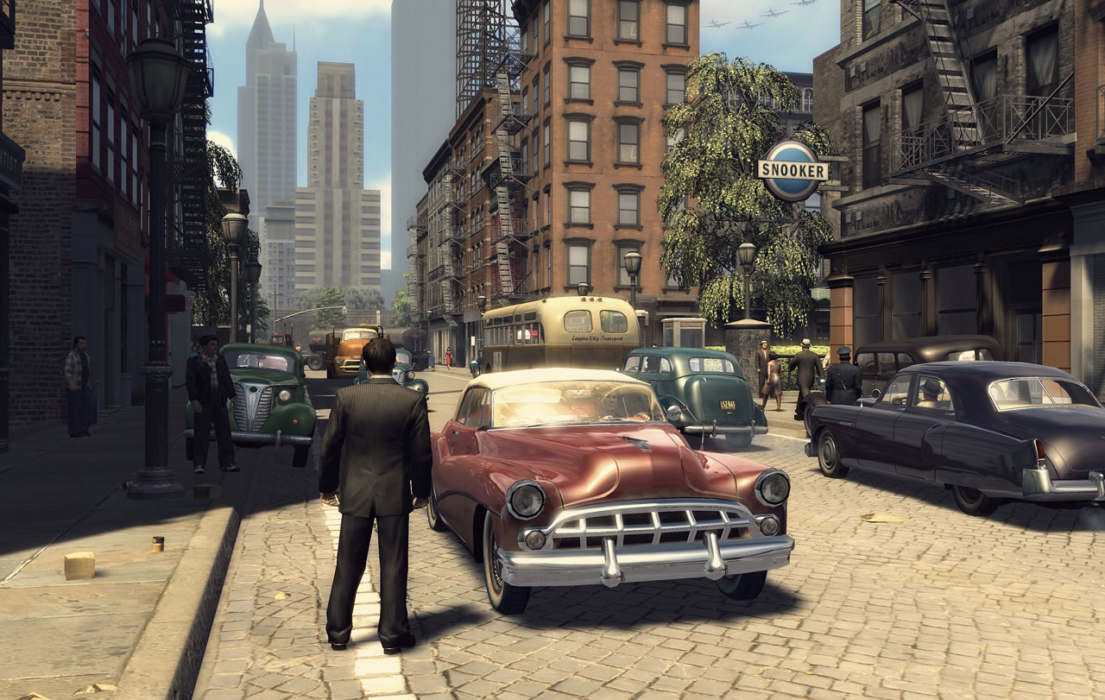 A powerful third-person shooter immerses you in your world from the first minutes. The original version created by the developers was cut down several times. Many locations, game mechanisms were thrown out of the plot. Holes had a negative effect on the coherence of tasks and missions. However, gamers soon appreciated Mafia 2 and its unique style. The plot revolves around the hero and his friend, who want to get rich by any means and enjoy the pleasures of life. They get on a criminal path and cannot get out of there. 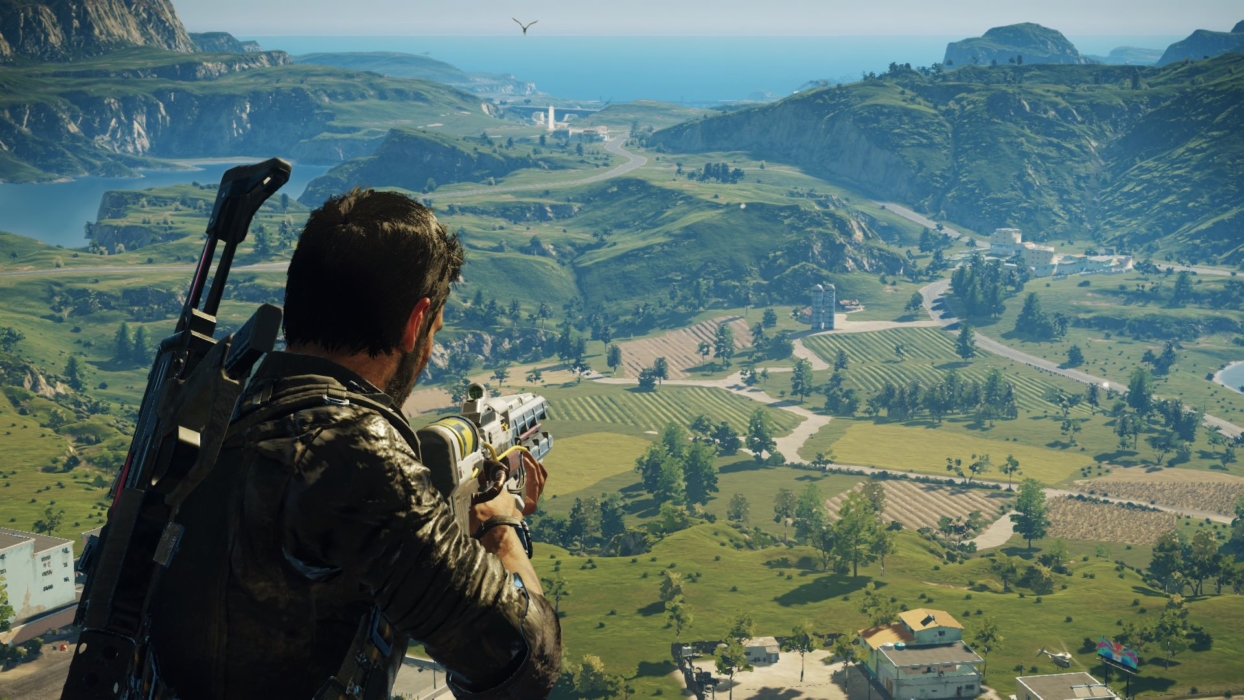 If you like explosions, thrills and tension, then this game is for you. Entertainment, effects, simplicity of the plot are the advantages of the development. The hero is able to solve the most difficult problems in life. Due to charisma, he enjoys the attention of the opposite sex, and the mind gives him the right answer in difficulties. The game is a simple action game for relaxing and unloading thoughts, only enjoyment and destruction everywhere. 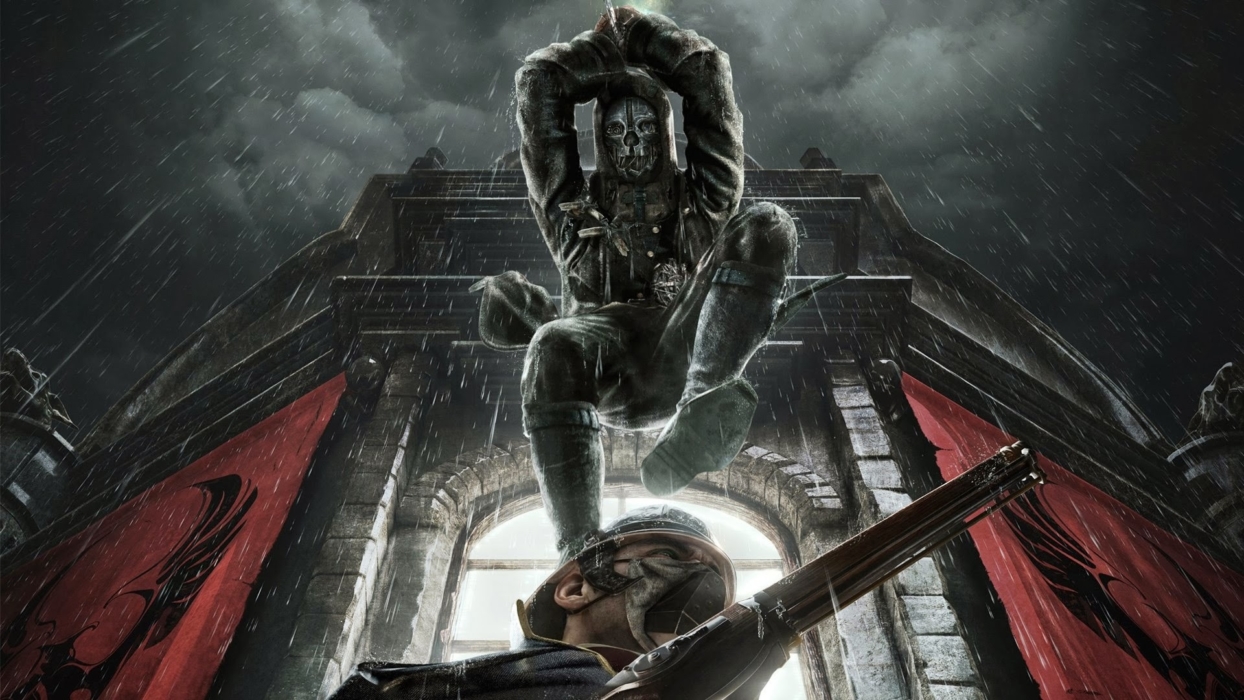 The game consists of missions where puzzles are used as tasks. Each location can be visited in several ways. The plot contains echoes of the Victorian era and innovation at the same time. The hero is the protector of the queen, who was imprisoned by mistake. He needs to justify himself, overthrow the enemy and save the princess. The mastery of the blade is mesmerizing, and the effect of freezing time and teleportation will please any gamer. 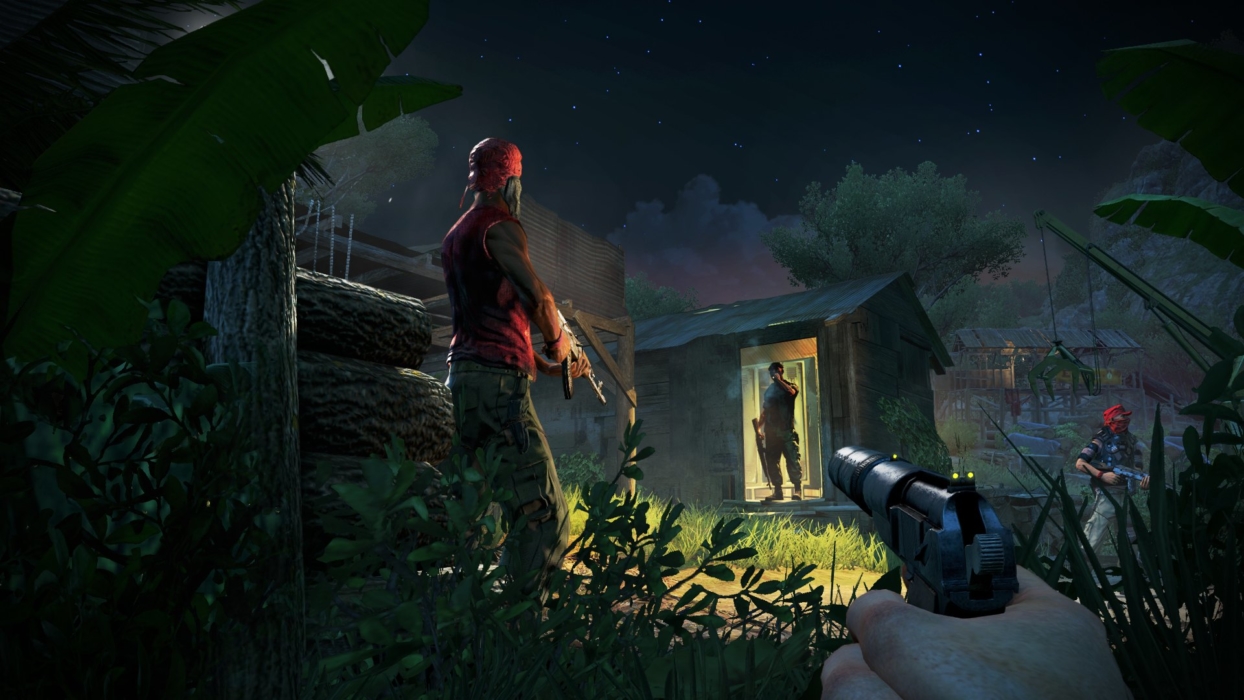 A game with an open world and a huge number of fans. Fans have done everything they can to keep Far Cry alive and popular. The protagonist is an ordinary boy who, as part of the plot, turns into a war. He easily overcomes the enemy and does not forget to enjoy the scenery around. 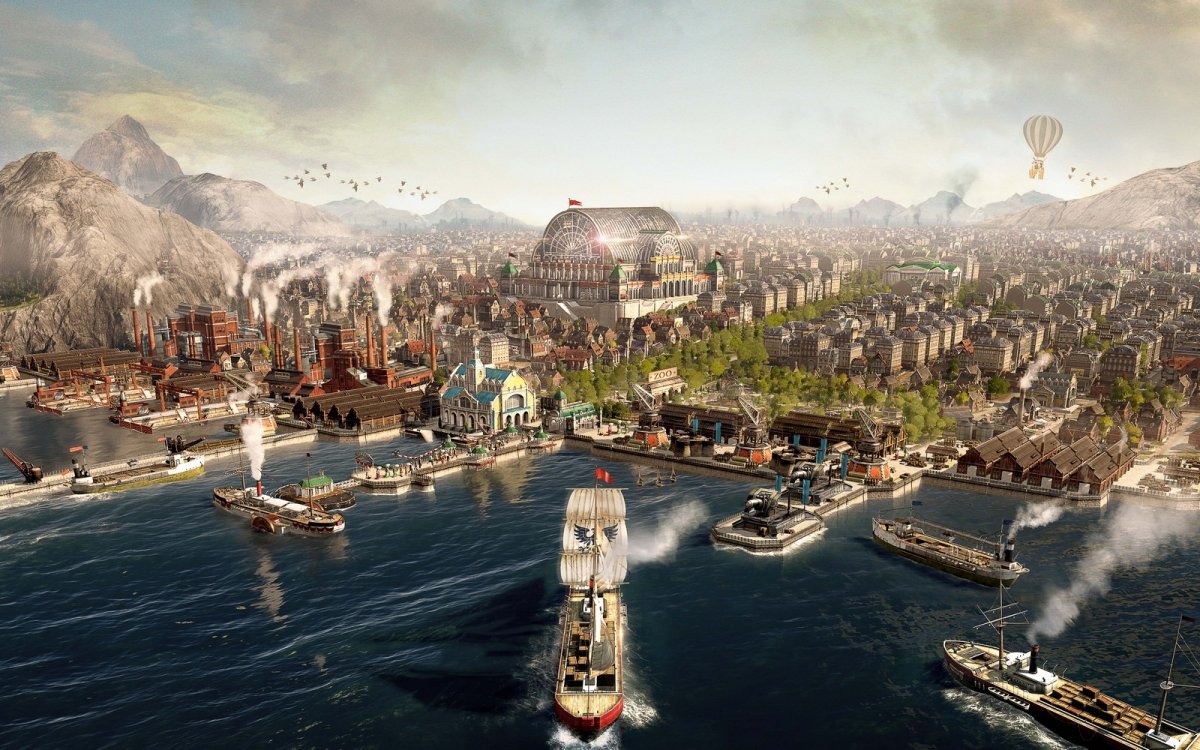 The city simulator gives you the opportunity to develop your empire from scratch. The shortcomings of the previous version were removed, chips were added that definitely improved the process. The developers offer a basic and advanced version of the game. However, even the most basic level will captivate for a long time. 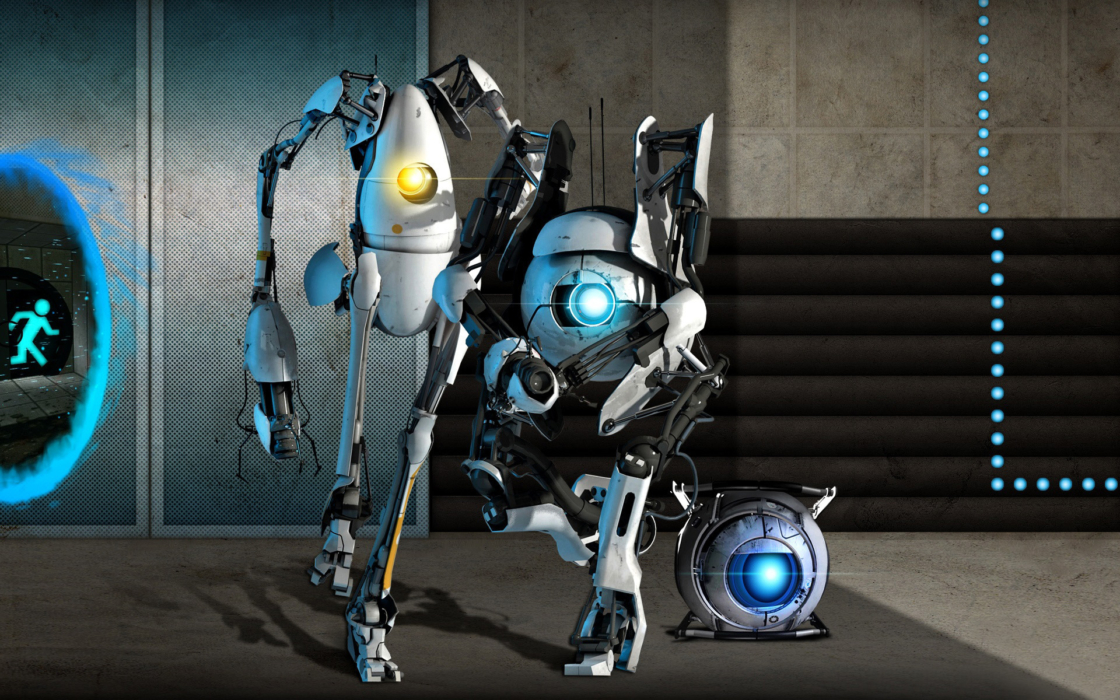 If you are tired of endless races and shooters, then take up solving puzzles. The portal moves the hero to different rooms with tasks. There is black humor, characters with character, and most importantly — there is nothing superfluous, minimalism in full. The design of the locations attracts the eye, the dialogues between the characters are not boring, and the riddles are aimed exclusively at adults.

The Witness guide: What to do and game map

Mafia III crashes on startup without any error message