Many iconic female video game characters have left a lasting impression on gamers around the world. Characters like Samus Aran from the Metroid series, Princess Zelda from the Legend of Zelda series, Lara Croft from the Tomb Raider series, and Commander Shepard from the Mass Effect series are just a few of the most recognizable and beloved female protagonists in video games. 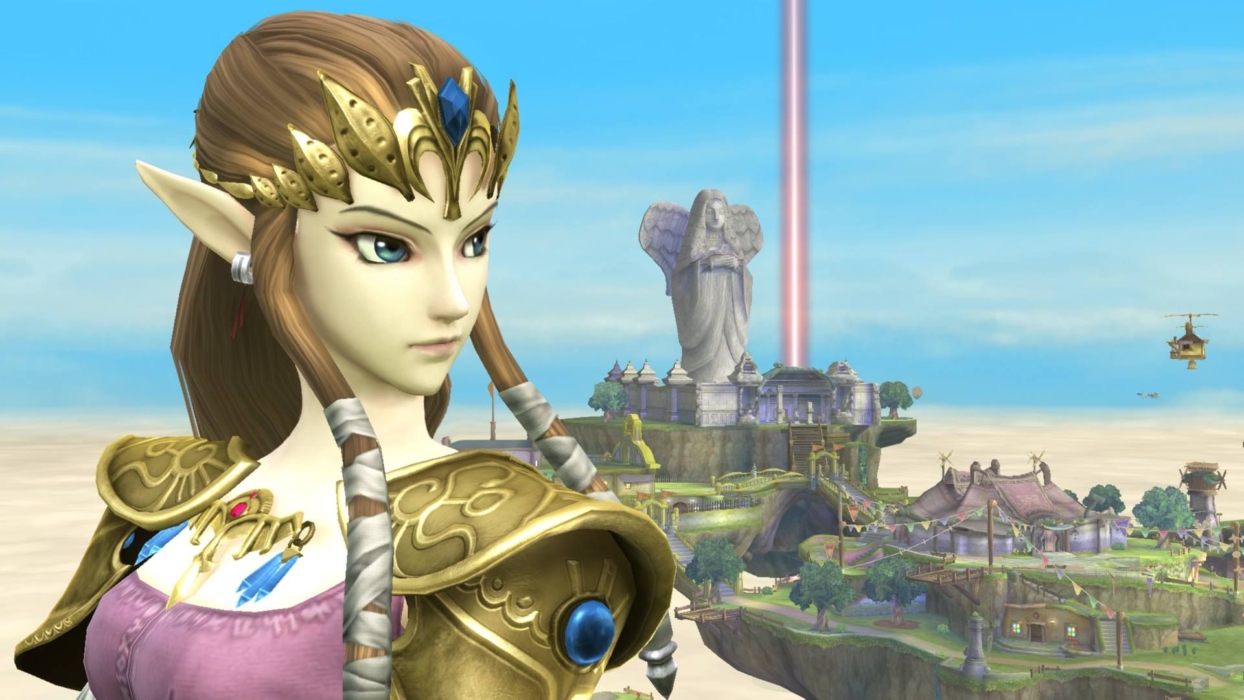 Princess Zelda first appeared in the 1985 classic «The Legend of Zelda». She is often depicted as a damsel in distress who needs to be rescued by Link, the game’s protagonist. However, in some cases, Zelda takes on a more active role, such as in The Legend of Zelda: The Wind Waker, where she sails the seas with Link to help him fight off his enemies. No matter what role she plays, Zelda is always a brave and determined character, standing up for what she believes in. 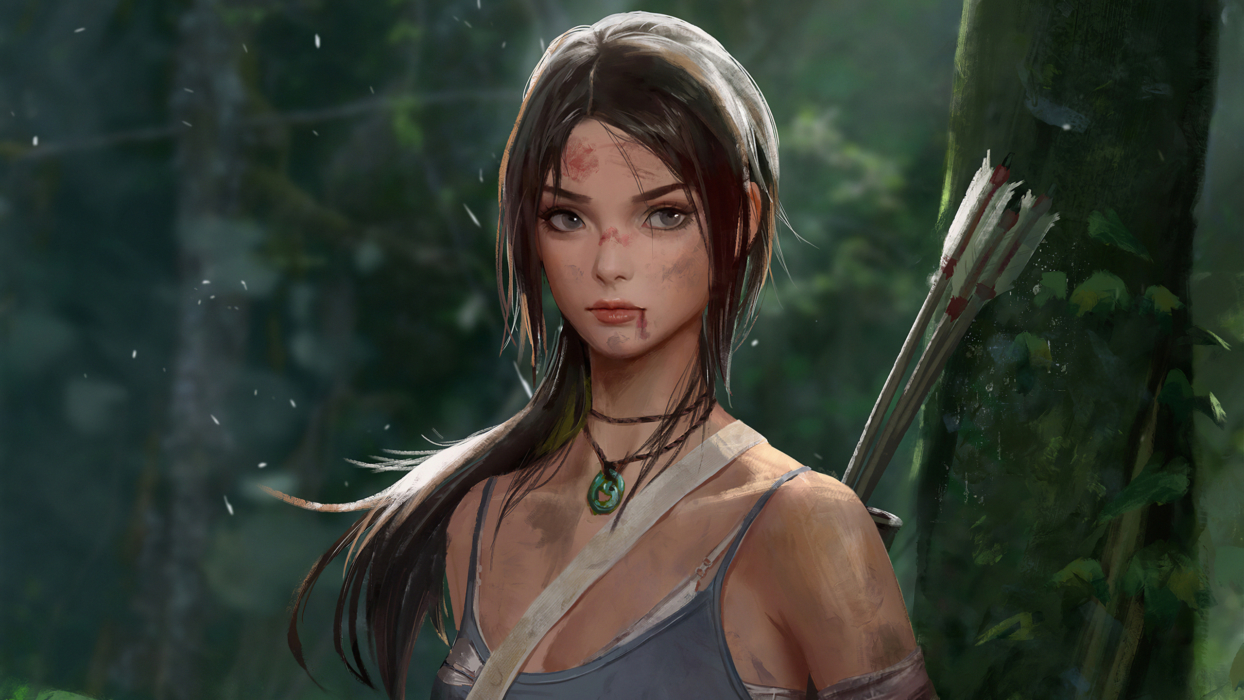 Lara Croft made her debut in 1996’s Tomb Raider. Thanks to her daring exploits and charming appearance, she quickly became one of the most recognizable female video game characters. Lara Croft is an accomplished archaeologist who is not afraid to get her hands dirty (or climb cliff faces) in the name of discovery. She is also an expert fighter, using her fists and firearms to take down anyone who stands in her way. 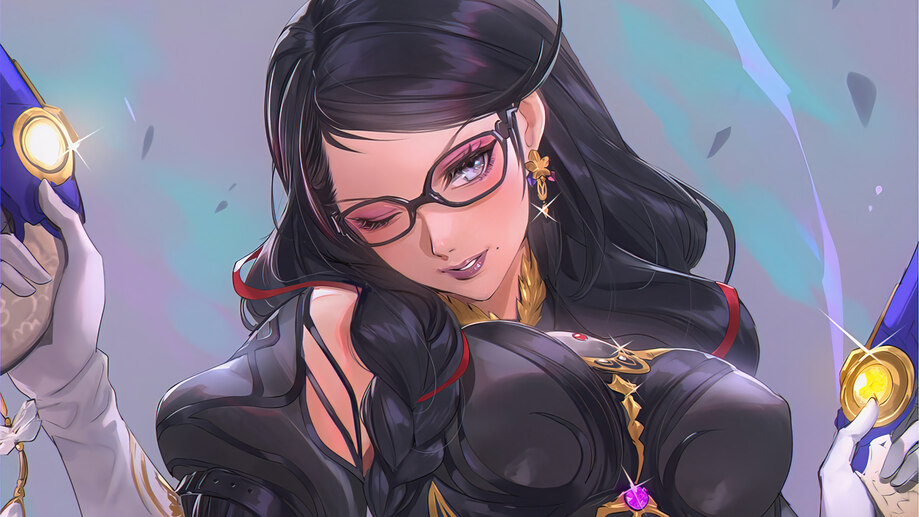 Bayonetta is the titular character of the Bayonetta series. She is a sorceress who uses magic and combat skills to fight angels and demons. bayonetta is known for her stylish attire, but make no mistake, she is a powerful warrior who is not to be messed with. 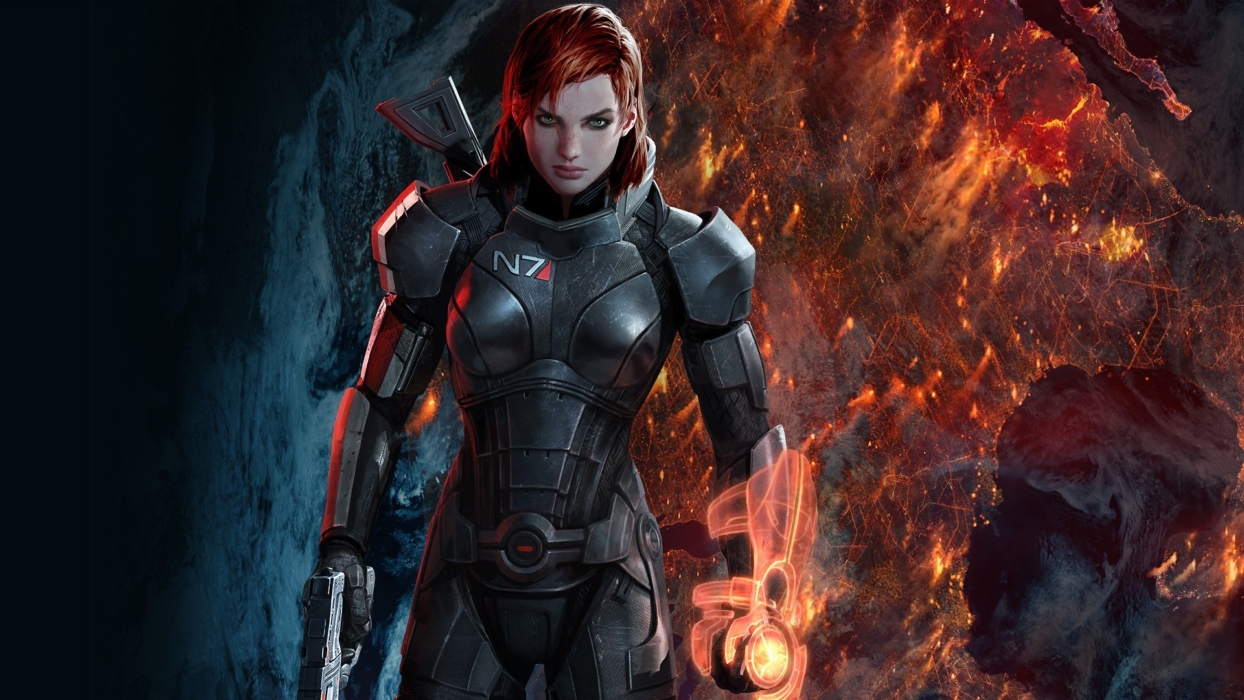 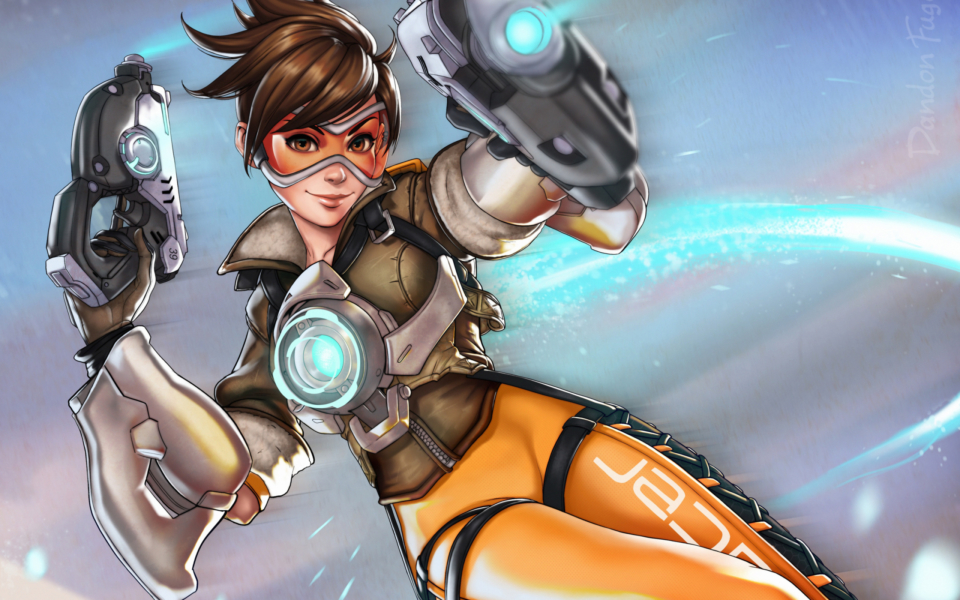 Tracer is a character in the popular online shooter Watchmen. She is a time-traveling adventurer who uses her speed and agility to defeat her enemies. Tracer is one of the most popular characters in Overwatch, thanks to her unique abilities and lively personality. She is also one of the few openly gay characters in the video game and is often seen as a positive representative of the LGBTQIA+ community. 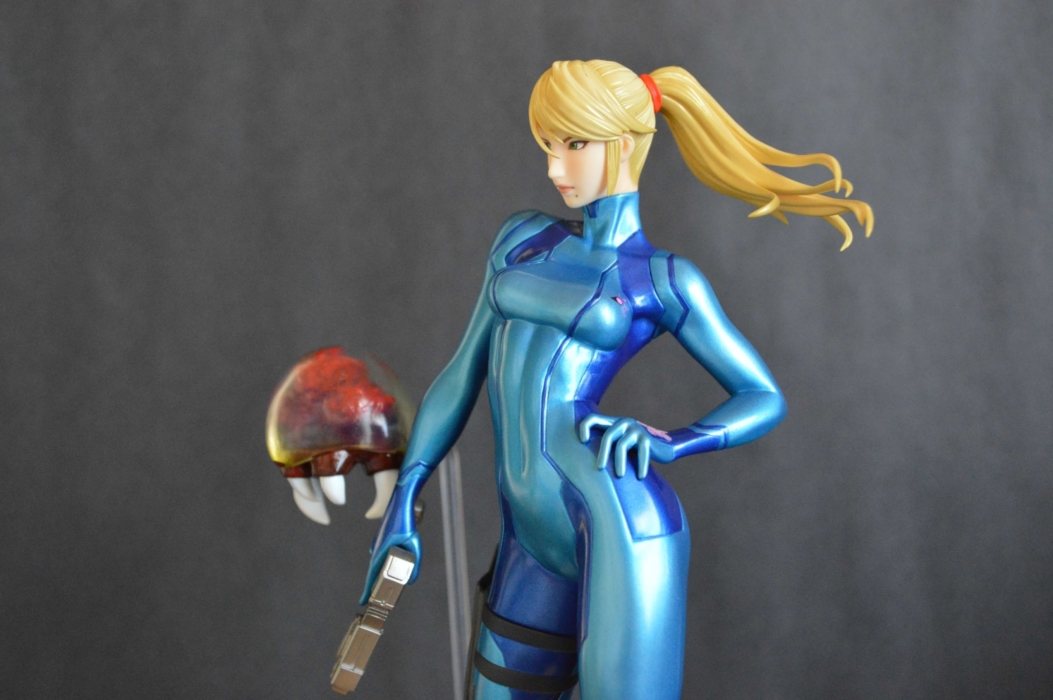 Samus Aran debuted in 1986 as one of the original badass female video game characters. She is a bounty hunter who is often sent on solo missions and is perfectly capable of taking out anything (or anyone) that crosses her path. Samus is also one of the few female characters in video games who doesn’t wear armor, and she’s still as tough and capable as if she did.

Ellie — The Last of Us series 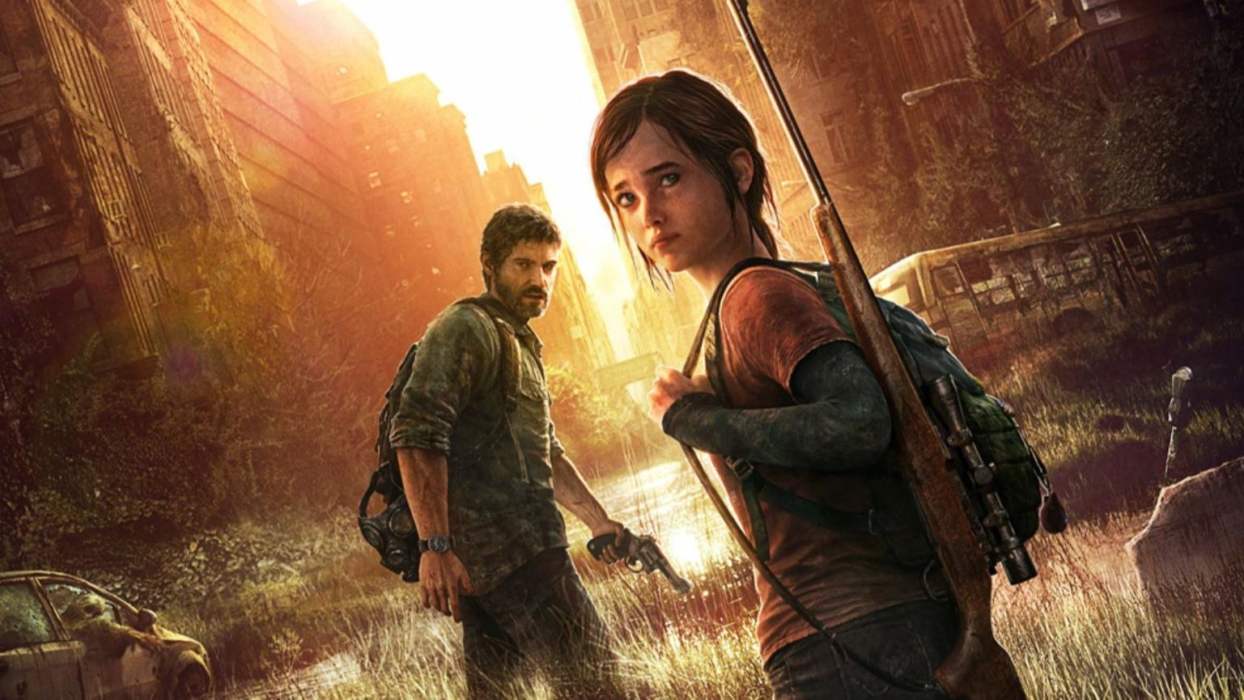 Ellie is the protagonist of The Last of Us series. She is a 14 year old girl who is immune to the zombie virus that wipes out humans. Ellie is very brave and resourceful and is able to defeat both humans and infected enemies. She is also closely linked to Joel, another protagonist of the series. The two have been through hell and back together, and their relationship is one of the most touching and heartbreaking in any video game. 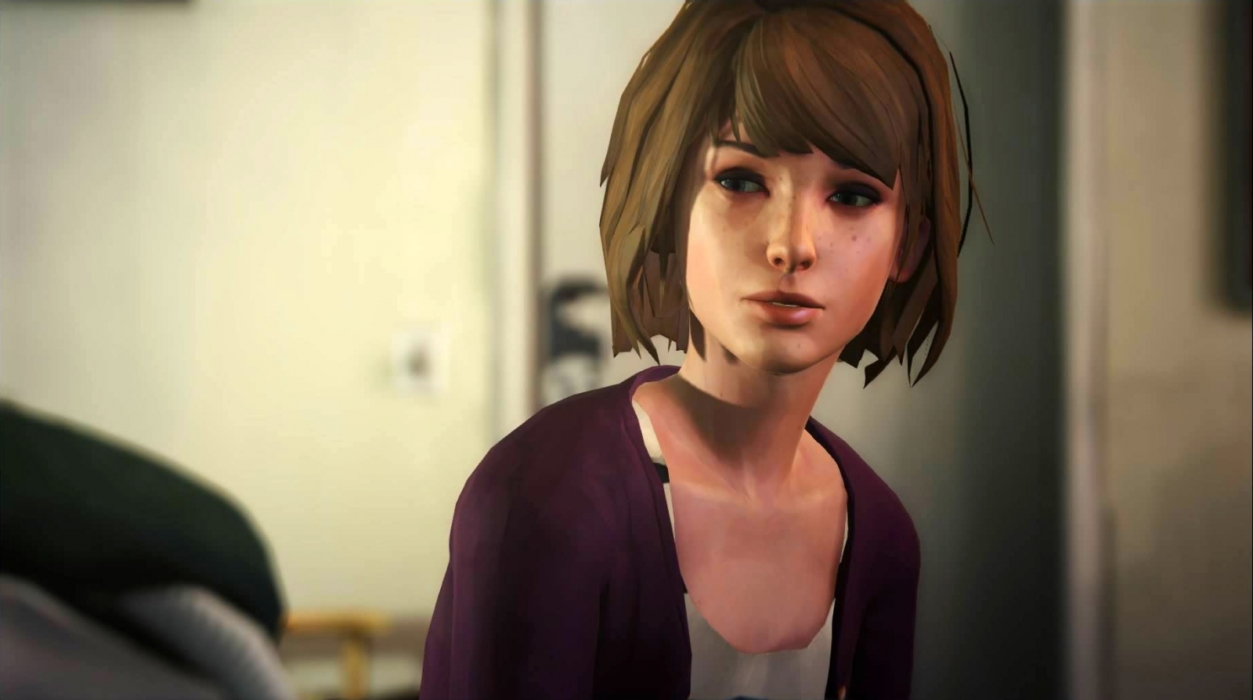 Maxine Caulfield, or Max for short, is the protagonist of the Life is Strange series. She is a photography student who discovers that she can rewind time. Max uses her powers to help her friends and solve puzzles. She must also make tough choices along the way that will affect not only her own life, but the lives of those around her. 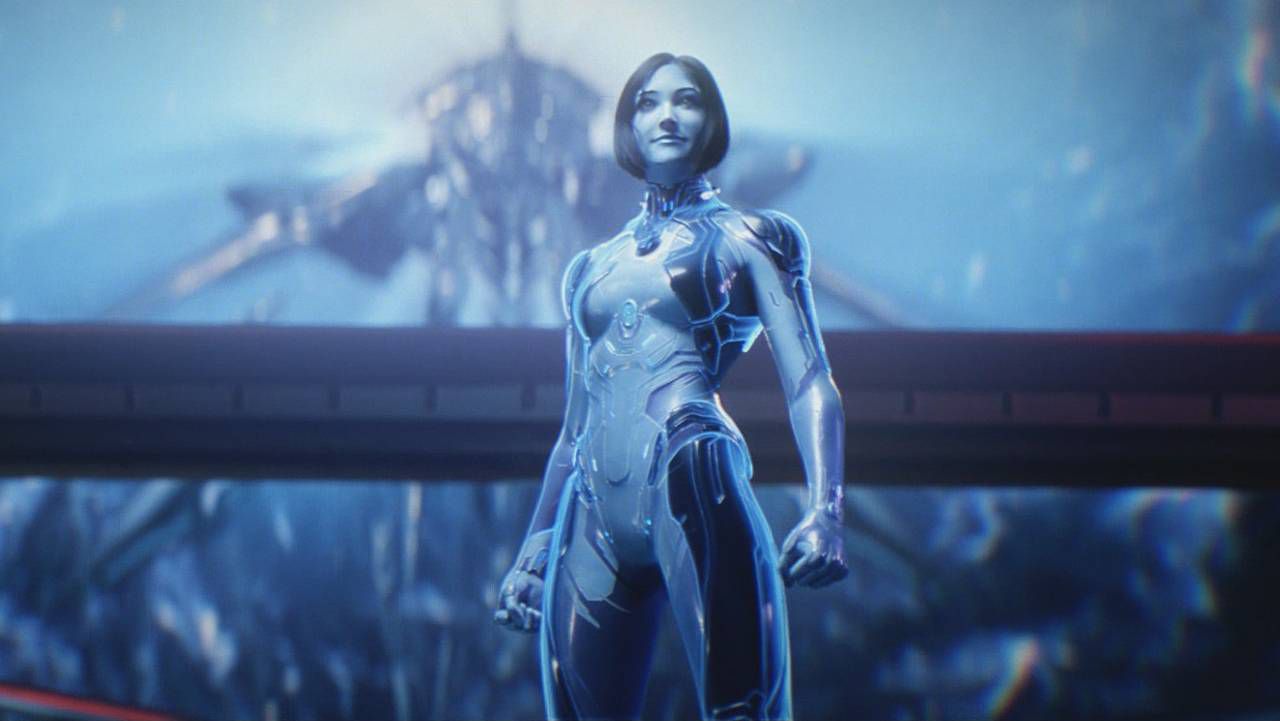 Cortana is an artificial intelligence character in the Halo series. She is a close ally of the series’ protagonist, Master Chief, and helps him in his fight against the alien race known as the Covenant. Cortana is very intelligent and resourceful, able to hack into enemy systems and find weak links. She is also very loyal to the Lord Chief and has been willing to sacrifice herself for him on more than one occasion. 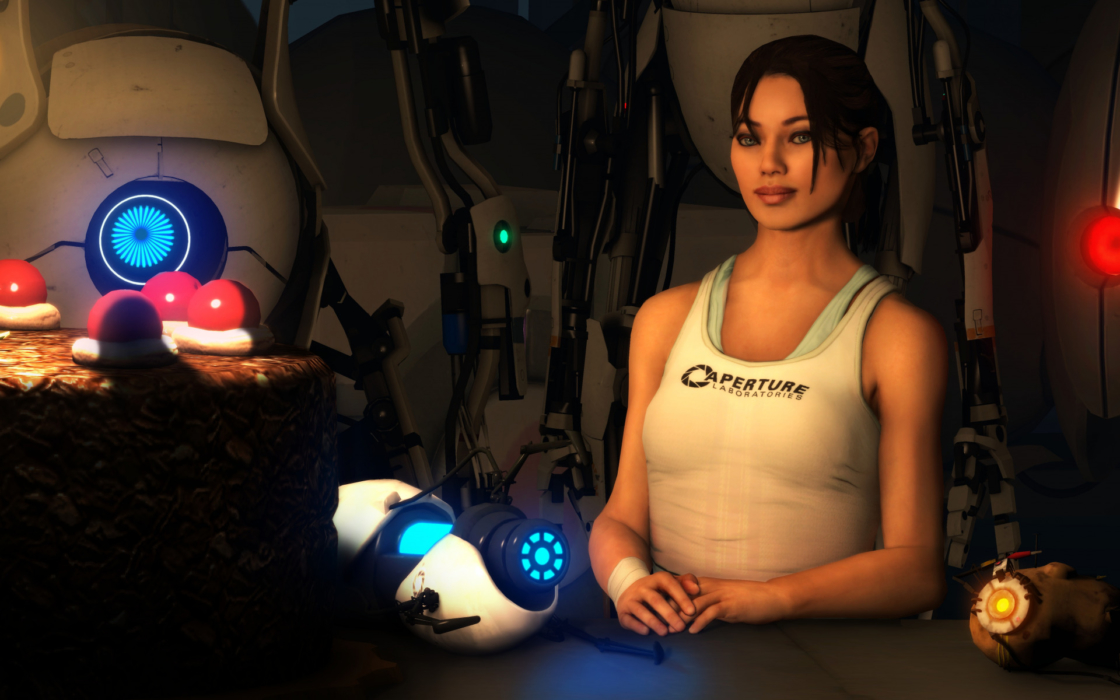 Chell is the silent protagonist of the Portal series and one of the most recognizable female video game characters. She is a test subject, forced to complete a series of increasingly challenging tests by the evil artificial intelligence GLaDOS. Chell is extremely resourceful and can use a portal gun to solve puzzles and defeat enemies. She is also one of the few video game characters who can fight GLaDOS and eventually defeat her.