N the latest addition to Fallour 4 — Nuka-World, players can create their own drinks Nuka-Cola. On the whole DLC map there are 15 hidden recipes that can be used for mixed Nuka-Cola stations — the new table for crafting, which is only available in the DLC. 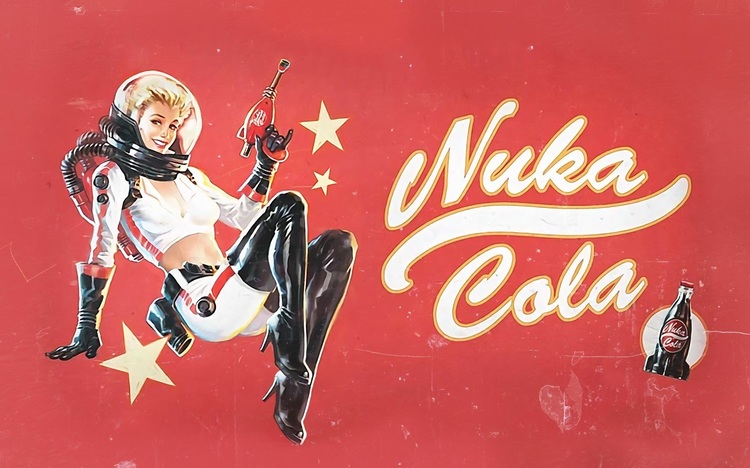 Opening a list of recipes, you will find that some Nuka-Cola options are very powerful, that is balanced with respect to a small amount of ingredients available to mix. However, since it is the latest addition to the Fallout 4, you have enough to pump over, to not be afraid of enemies … at least, if not tighten up the difficulty, then these bottles will definitely be useful.

Recipes represent a thin booklets / brochures, be careful not to miss them!

Fallout 4 guide: How to make an animated light display?...

Fallout 4 Guide: how to get weapon with infinite clip

Tom Clancy: The Division Beta Guide — Where to fi...