In addition to recipes Nuka-Cola in Nuka-Worl — the latest addition for Fallout 4, you can also find an interesting set of perks and bonuses obtained by reading Scav issues of the magazine! In this guide, you will learn the location of all Scav issues!

But before you begin, please note that the fifth issue of the magazine provides a crafty bonus that you can use to advantage, so first read about it — at the very end of the list. 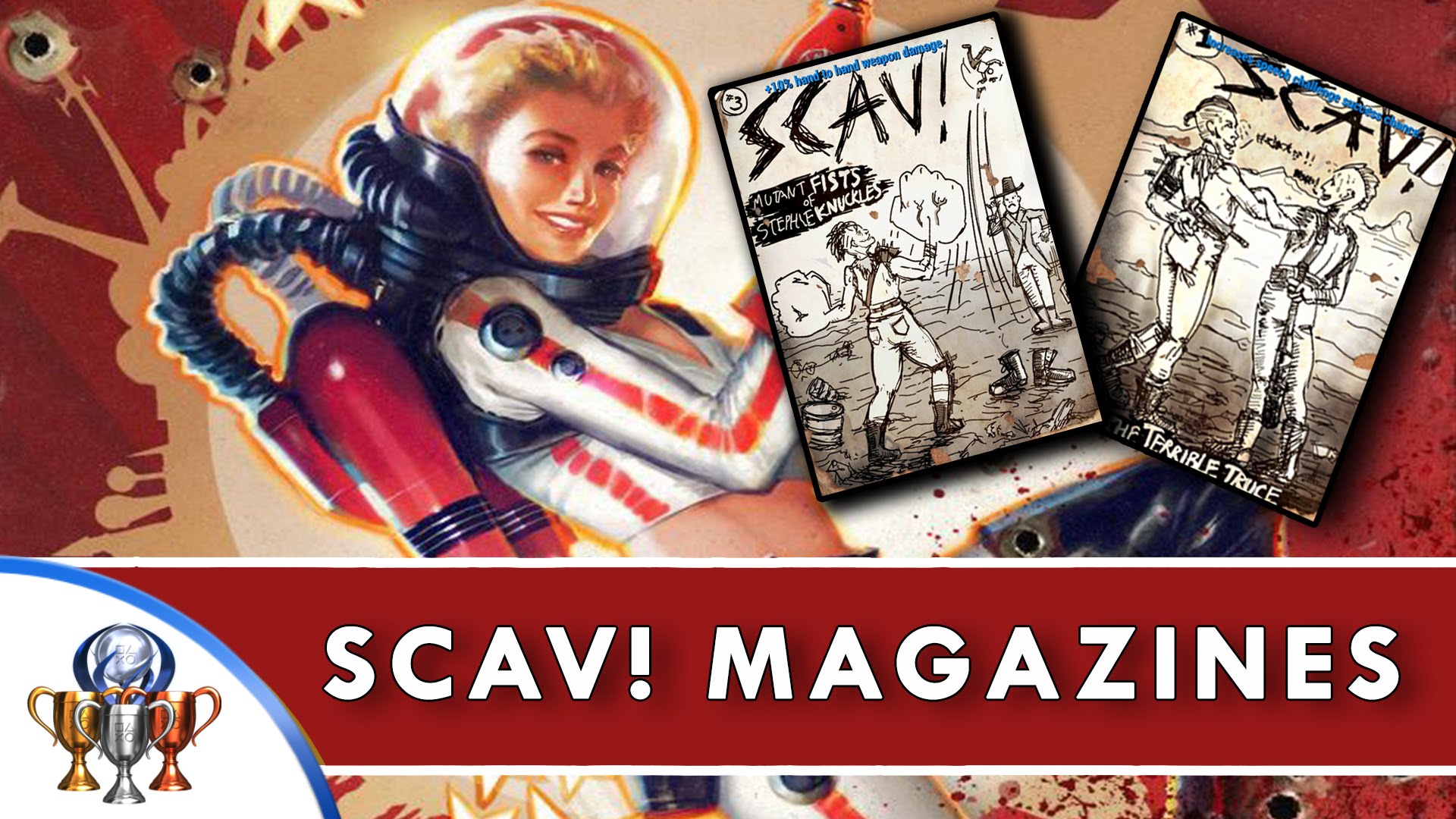 Where to find Scav! magazines in Fallout 4: Nuka-World

Fallout 4 guide: Where to find armor for dog