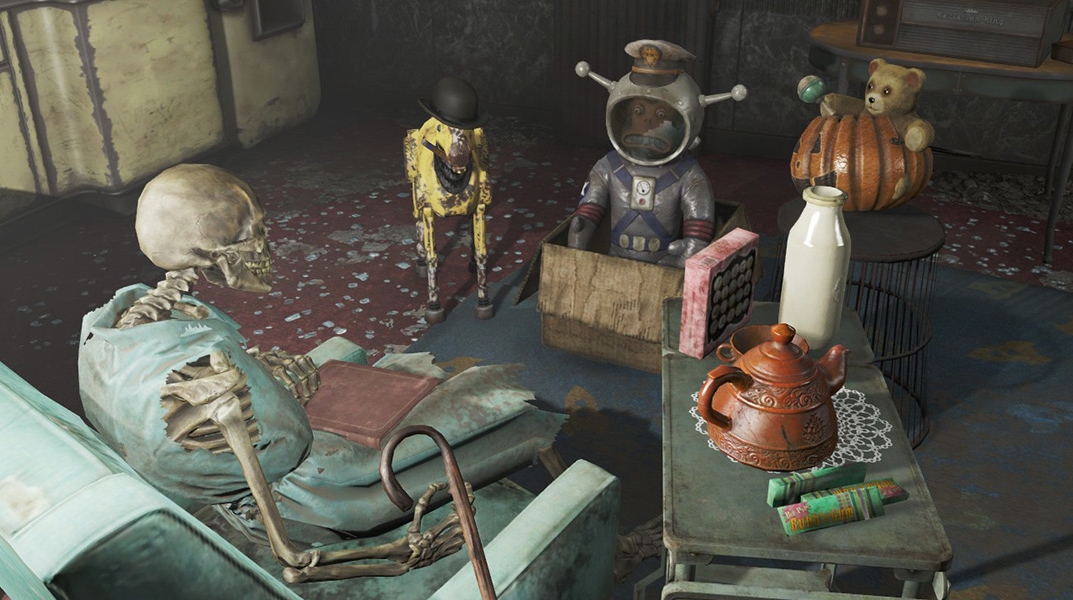 Unique and legendary weapons and armor in Fallout 4 are equipped with special effects, such as bonus to damage poison, explosive cartridges, endless collars, secrecy and etc. Although most of these effects are linked to the most weapons, as a couple of them relates to the modes and not to the things themselves, which means that you can take it off and put on something else.

One example is presented with Kremvh’s Tooth, which has the effect of bleeding and toxic damage in the form of «Sacrificial Blade» mode. This means that it can be placed on any legendary machete and you will get a double effect!

Despite the fact that most of the effect is still tied to the guns, now you’ll know about this small but useful feature in Fallout 4.

Fallout 4 guide: How to arrange your own Coliseum

Fallout 4 Guide: how to get weapon with infinite clip

How does the installation of additional weapons affect ...

8 most amazing things in Fallout 4

What kind of ammunition is there in World of Warplanes?...