» Games » Dying Light: The Following Guide — Where to find the drawings of «blue» weapons and mods

Dying Light: The Following Guide — Where to find the drawings of «blue» weapons and mods

The Dying Light, as in any other self-respecting ‘sandbox with zombies’ has ‘crafting option’, and with the release of The Following, new weapons and the new «drawings» were added to the game, with which you can» craft good weapon, as well as look for mods for weapons.

Where to find Super Molotov?

It allows you to create hammers with a much higher damage and radius.

Location: in the northwest of the map, where you will see a large tank with a blood-red color of the water. 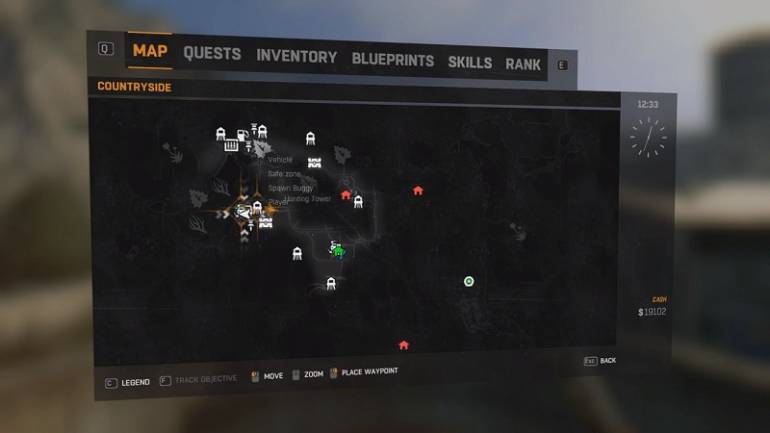 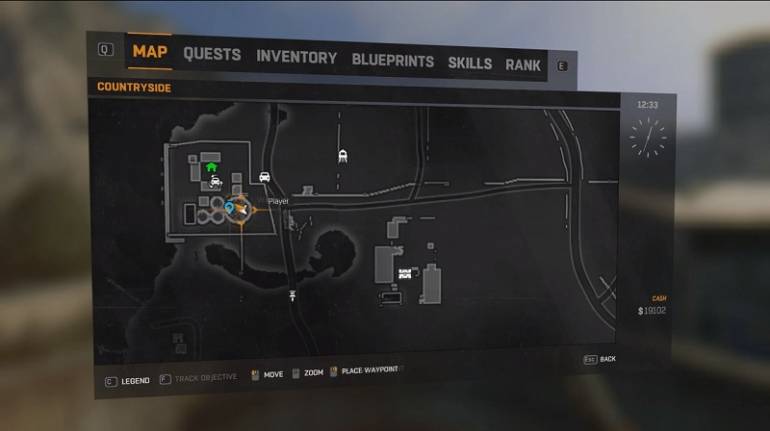 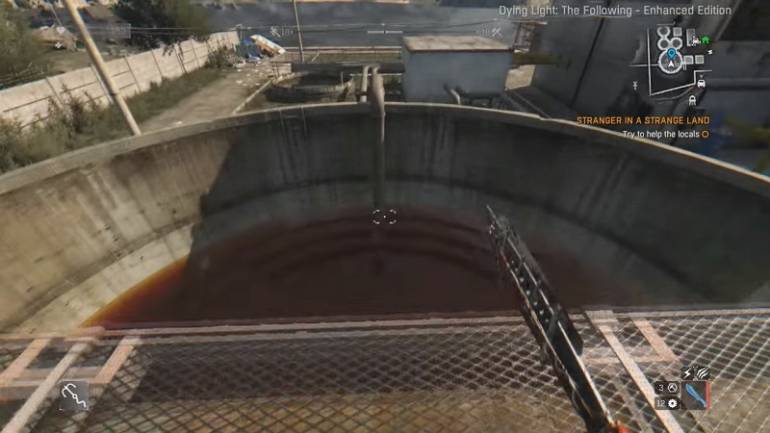 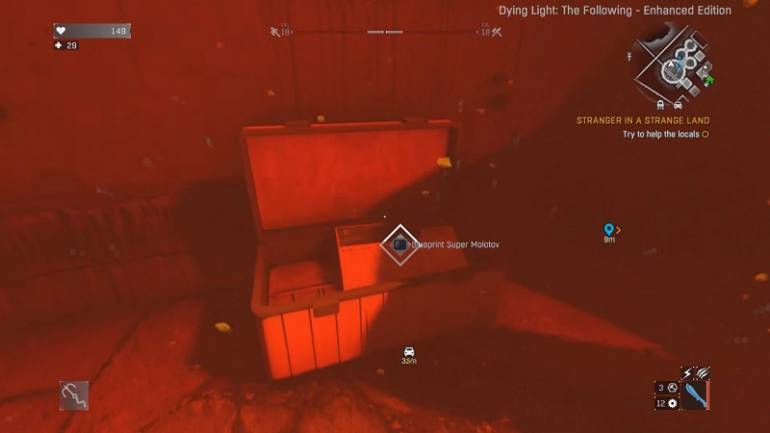 Acts as a weapon, that can destroy a bunch of enemies at once. 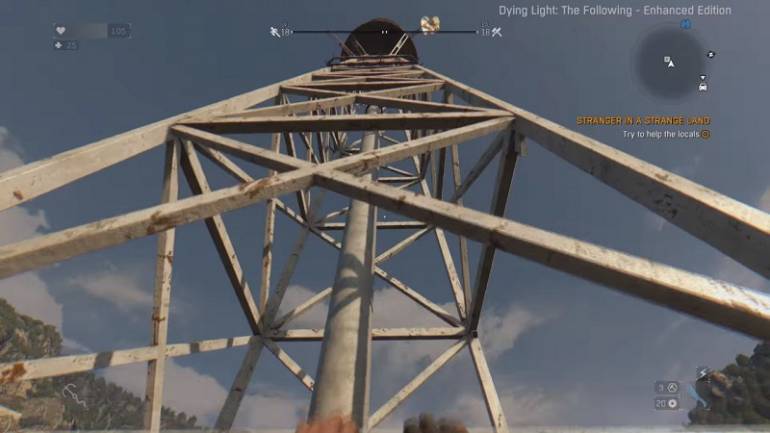 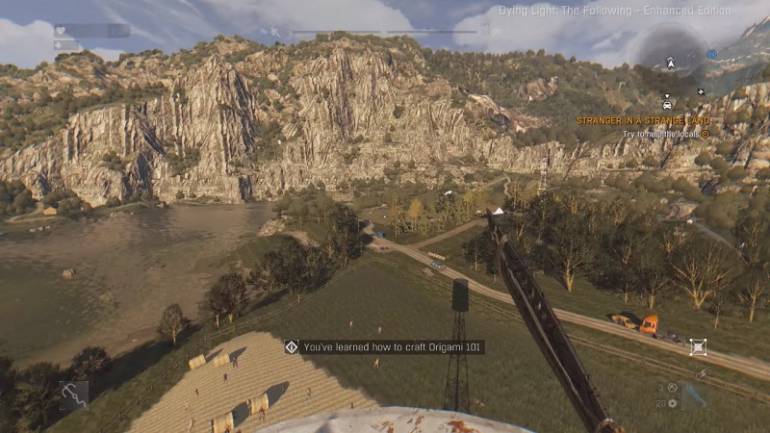 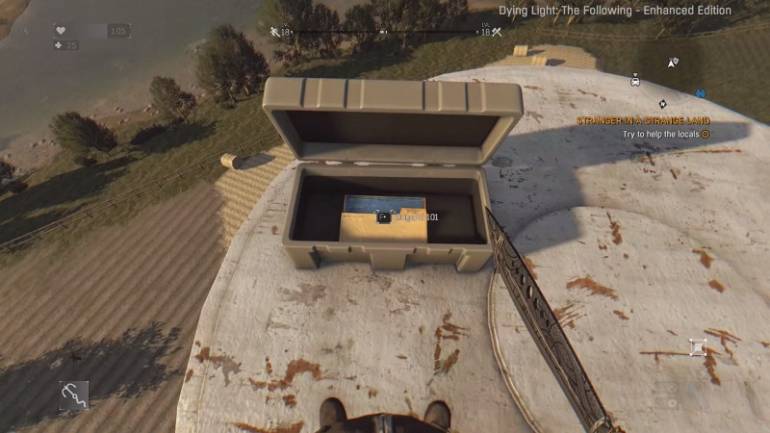 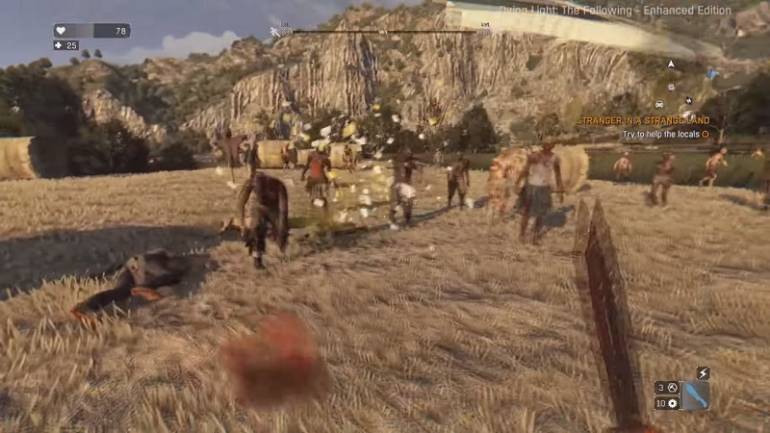 Where to find discharger?

Adds electric damage to the blades.

Location: near the gas station near the safe zone to the east. Drawing can be found in the kitchen on the counter in a drawer. 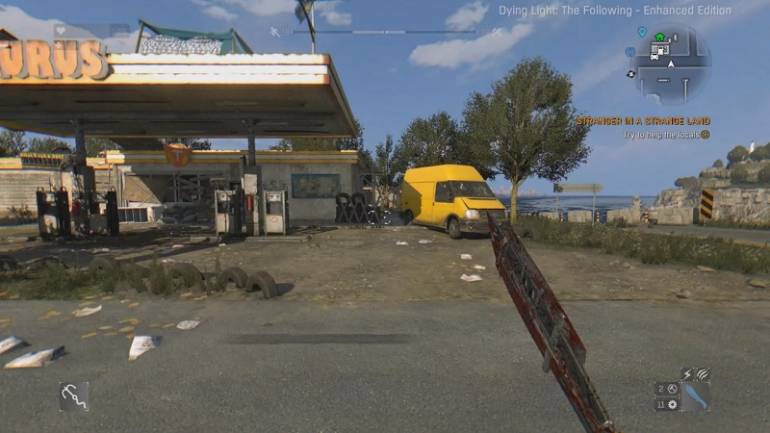 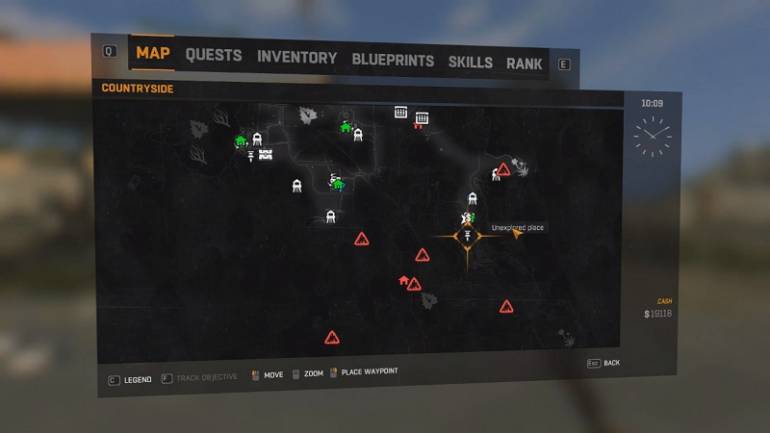 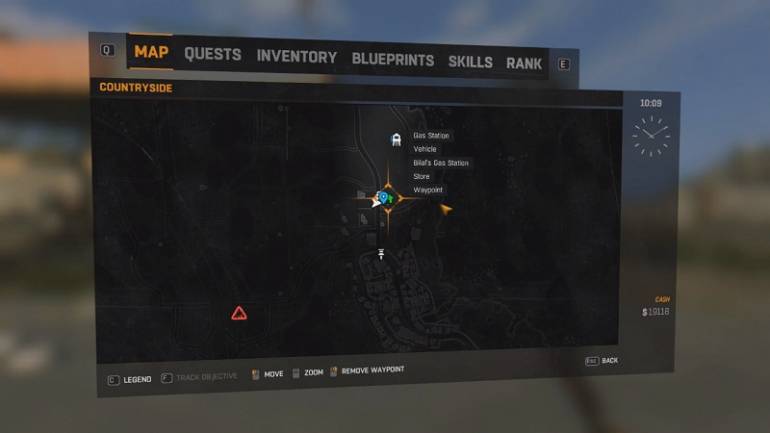 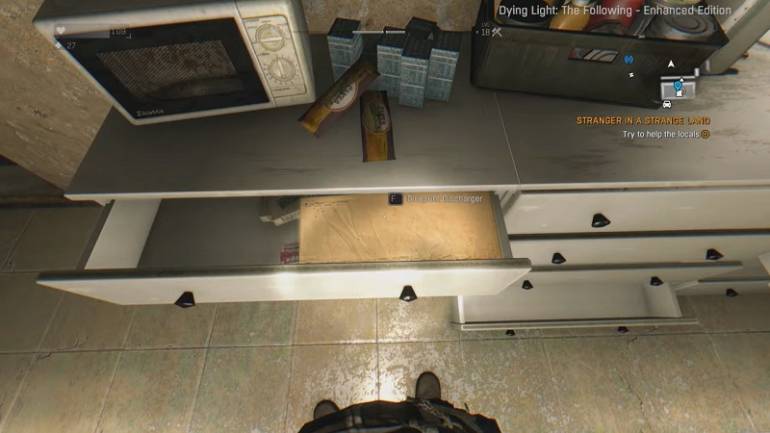 Where to find «bleeding» mod?

Location: near the corpse in the north-east side. Plans can be found on a bench in an envelope. 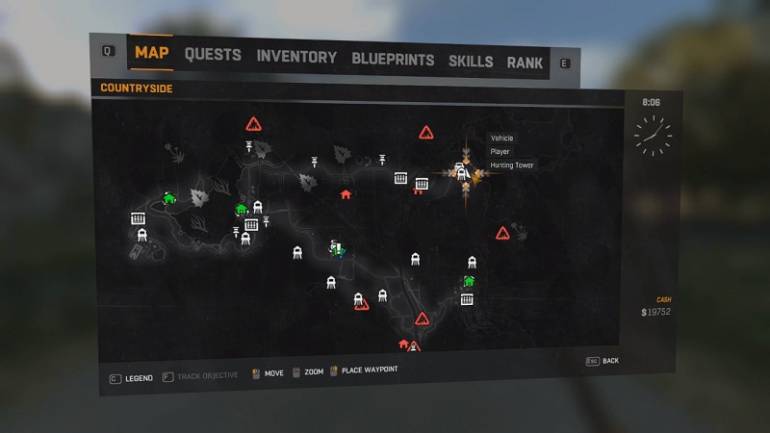 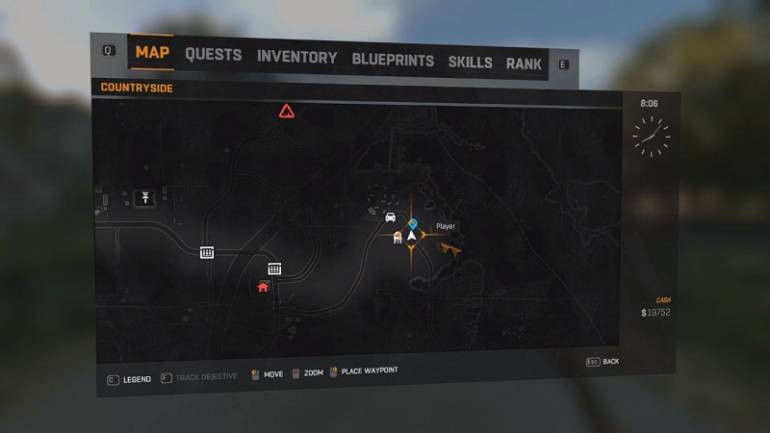 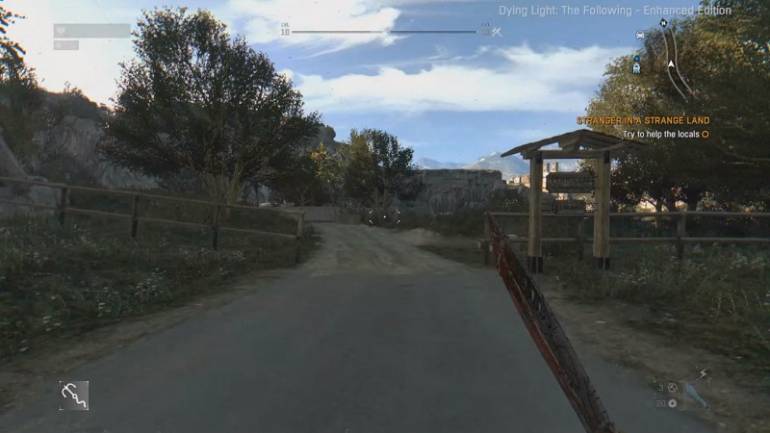 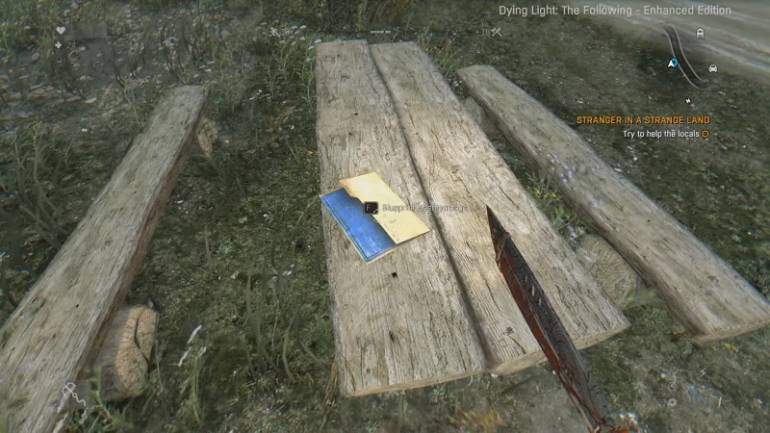 Where to find “Ice cream” mod?

It acts as a mod for weapons, adding a minimal freezing effect.

Location: The mod can be found east of the Jazira farm in the northern part of the city, in the store. 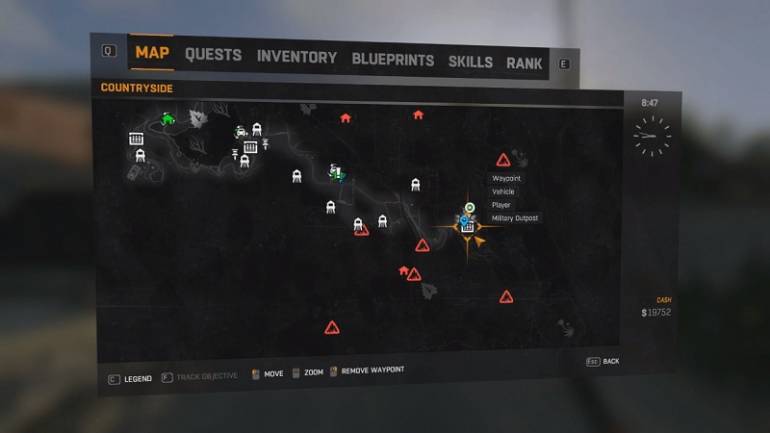 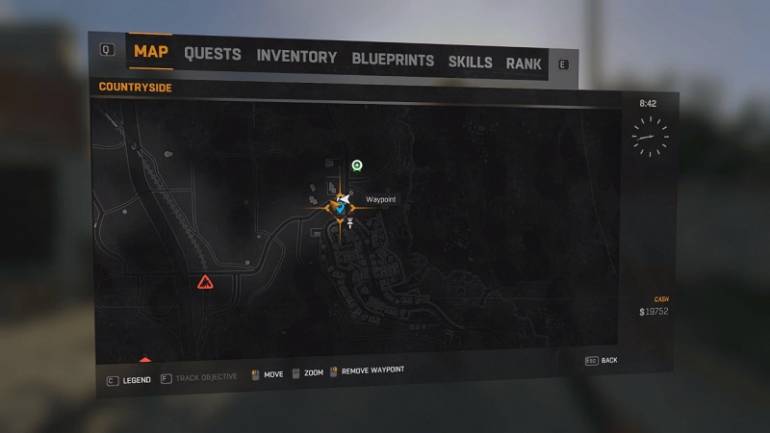 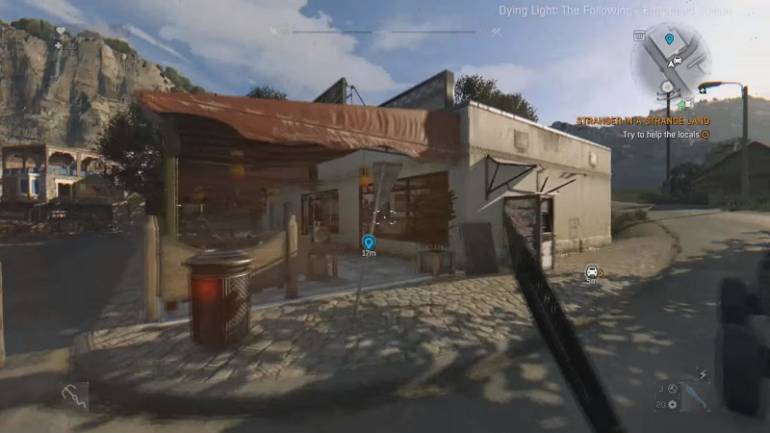 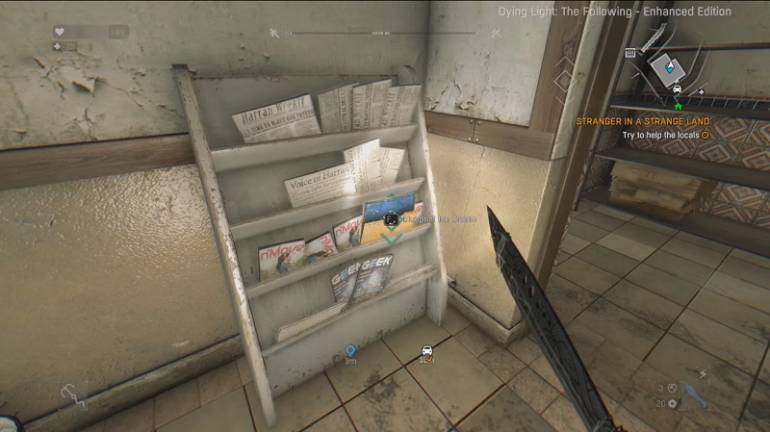 Where to find “Phlebotomizer” mod?

Mod for weapons, adds effect of of severe bleeding that causes damage at all times.

Location: On the Jazeera farm, in the barn. 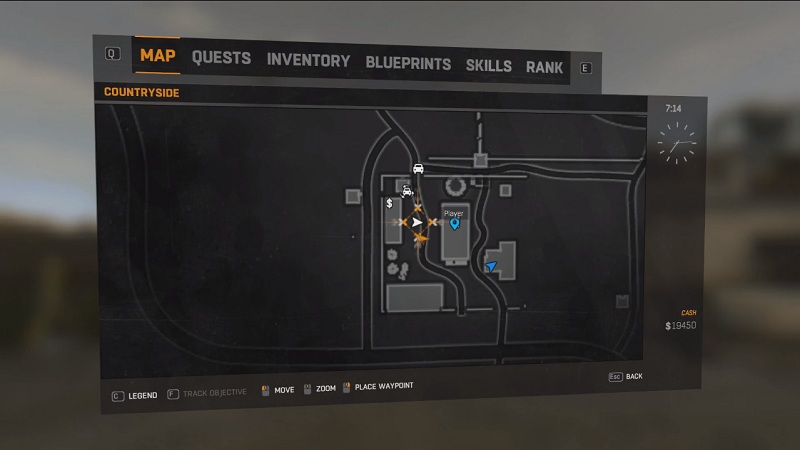 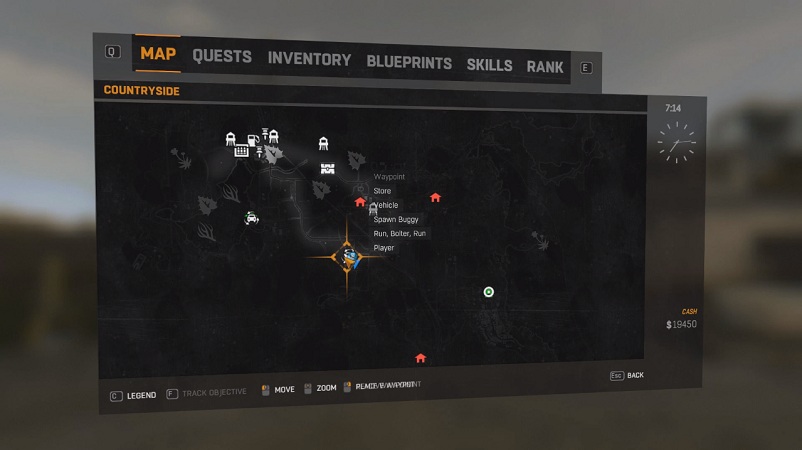 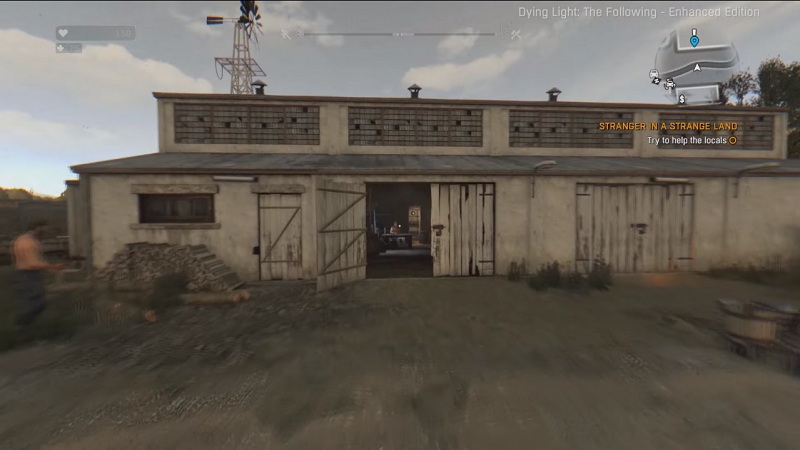 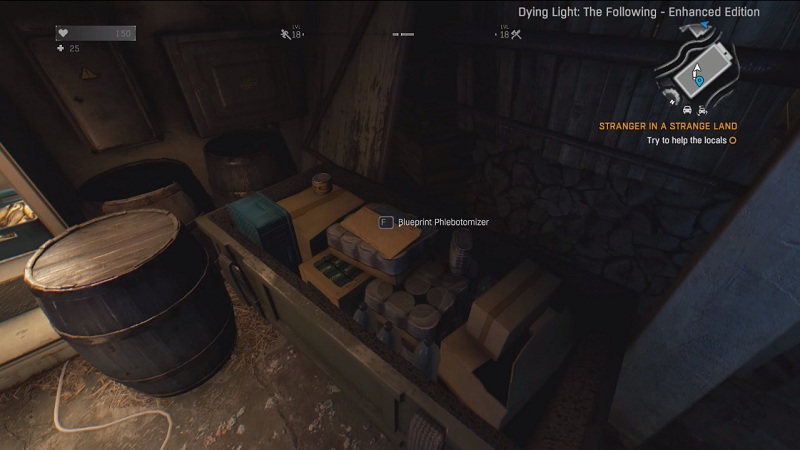 Guide for The Witcher 3: Hearts of Stone — where to fin...

Fallout 4 guide: How to make an animated light display?...

XCOM 2 guide: The best researched and how to open them

Fallout 4 guide: How to install mods with the help of N...