» Games » Guide for The Witcher 3: Hearts of Stone — where to find Ophir armor and weapons

Guide for The Witcher 3: Hearts of Stone — where to find Ophir armor and weapons

This guide focuses on where to find all the parts of Ophir armor set introduced in the “The Witcher 3: Heart of Stone”. Armor, swords and saddle for Roach are required to open the achievement «I wore Ophir when it was not yet fashionable». In order to collect the entire set you will need to perform a couple of quests and additional activities. Nothing special is needed. 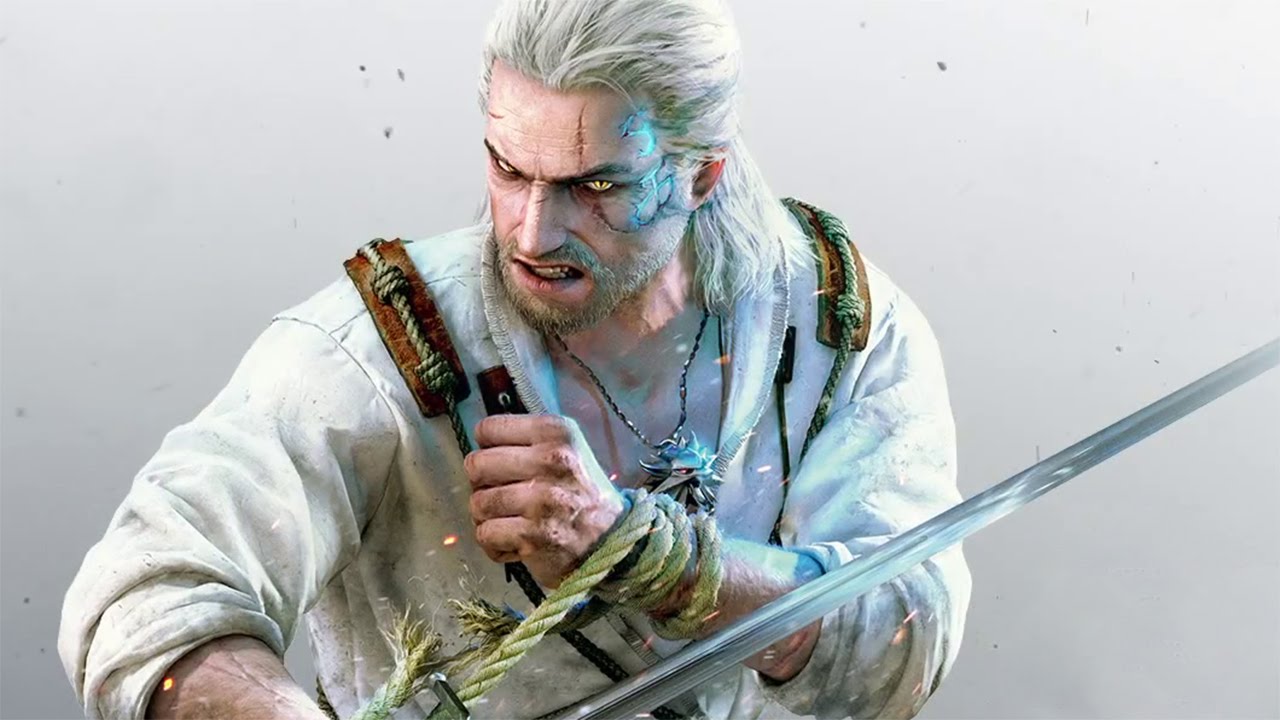 Where to find Ophir armor set

Some parts of armor located in bandit camps that are marked on the map, which are associated with the quest “Long Beach”. Recommended level: 38.

During the treasure hunt, you will collect all four schemes included in the set: Ophir boots, Ophir pPlate bib, Ophir bracers and Ophir pants. To start hunting, you need to find one of the diagrams or talk to a trader marked on the map. When you collect all parts of the set, you won’t read them immediately. To start, you need to contact the merchant to transfer schemes. Give it to translate and wait for the day. After that, you can begin crafting all parts.

Scheme for creation of steel Ophir sword can be purchased from the same dealer, who translated your armor scheme. However, the price is quite high — 2205 coins.

When you meet a dealer — all the same, that sells a sword and translates schemes you can challenge him in horse racing. If you defeat him, you’ll get saddle for Roach. The saddle has strength of 85 points. What is important — you can participate in race just once, so save the game before starting.

Fallout 4 guide: Where to find armor for dog