Computer games are one of the most popular entertainment in recent years. The survival genre is in great demand. Gamers love to test their strength and capabilities for strength. Today we will talk about seven such projects that you should pay attention to. 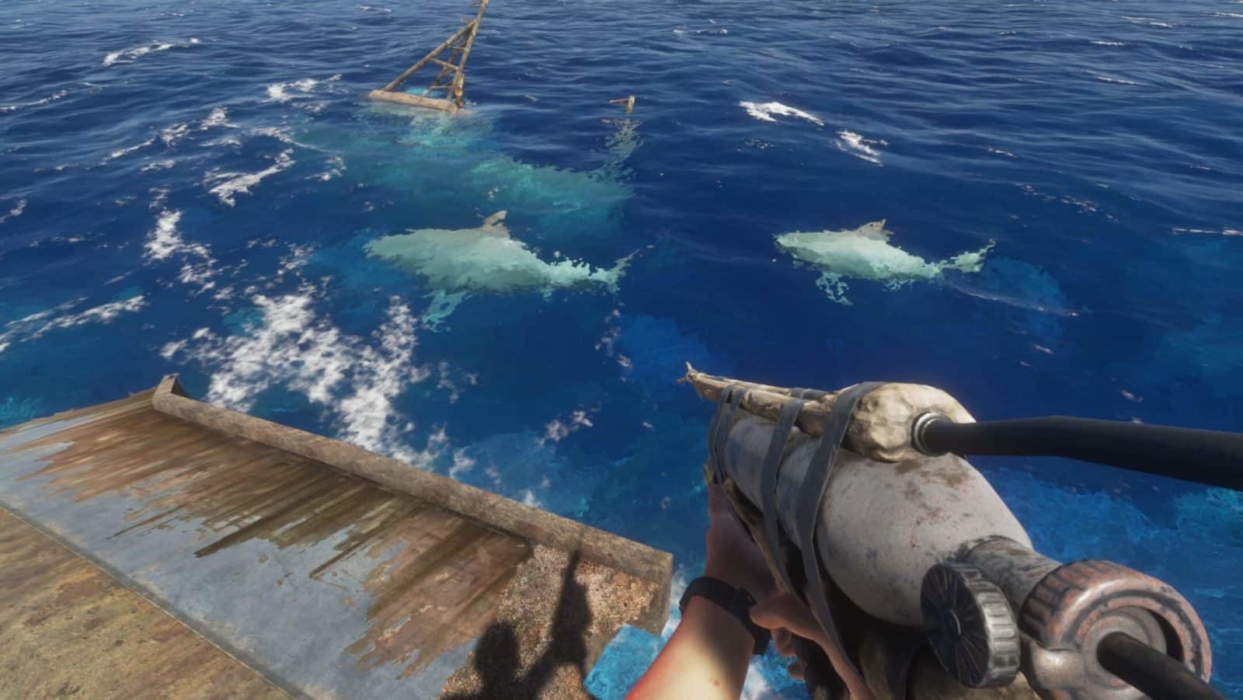 Fans of the adventures of the famous Robinson Crusoe are advised to try Stranded Deep. The open world is a huge uninhabited island at first glance. Dangerous crocodiles, eternal hunger and thirst accompany the character throughout the entire gameplay. He got to this part of the planet because of a plane crash and now must survive at all costs. The main task is to explore the island. The character has nothing, he will have to collect all the tools and materials and make improvised devices. The advantage of the game is the ability to play with friends online. Your chances of survival will increase and you will be able to accomplish your plans faster.

The first-person game has become a collection of the best moments from different projects. It is reminiscent of Bloodborne, Left4Dead and Call of Juarez at the same time. However, this is a separate unique shooter with many features. The plot describes the traditional line of infection with a virus, from which people turn into evil dangerous monsters. The hero and his comrades survived and must unite to save the world. Destroying numerous bosses and having other players willing to take your loot keeps you bored. 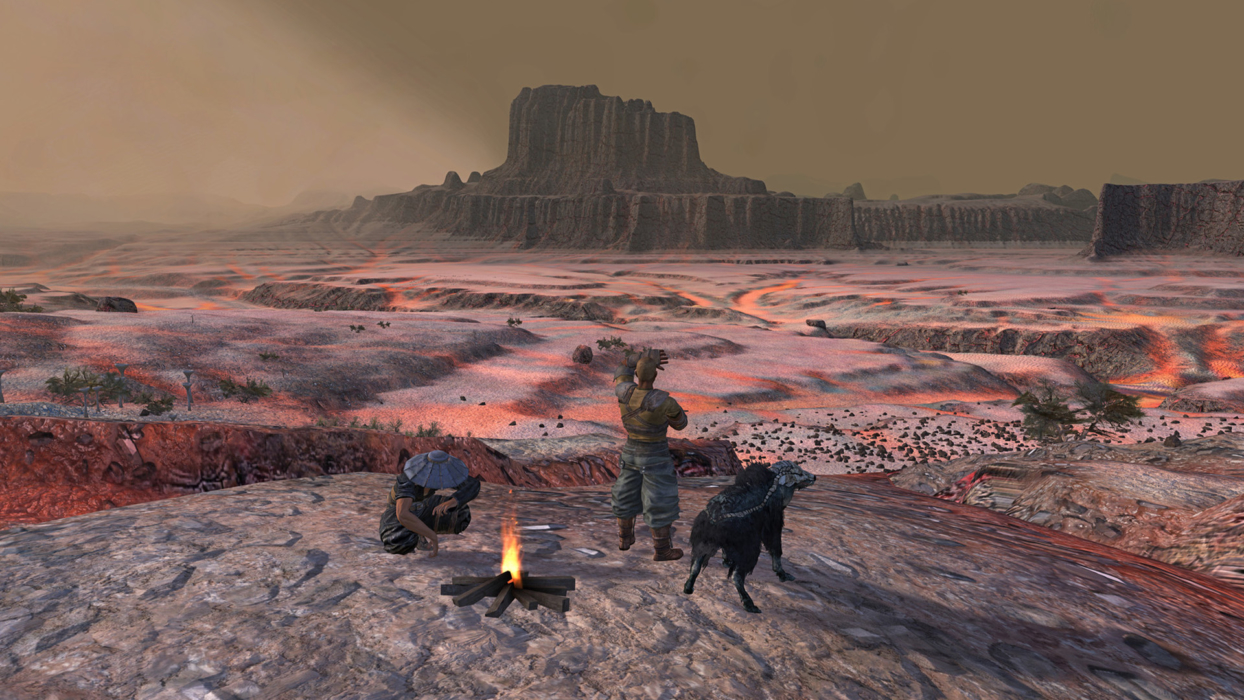 The game was completely created by one person, therefore it is worthy of respect. It took him 12 years. This information will help you look at the project from a different angle. The game map consists of 60 unique biomes where you need to survive and run away from enemies. The task seems impossible, but there is always a chance. Random generation of events and a variety of threats do not bother gamers for a long time. Each time the hero finds himself in a new place and does not know what will happen in the next moment. 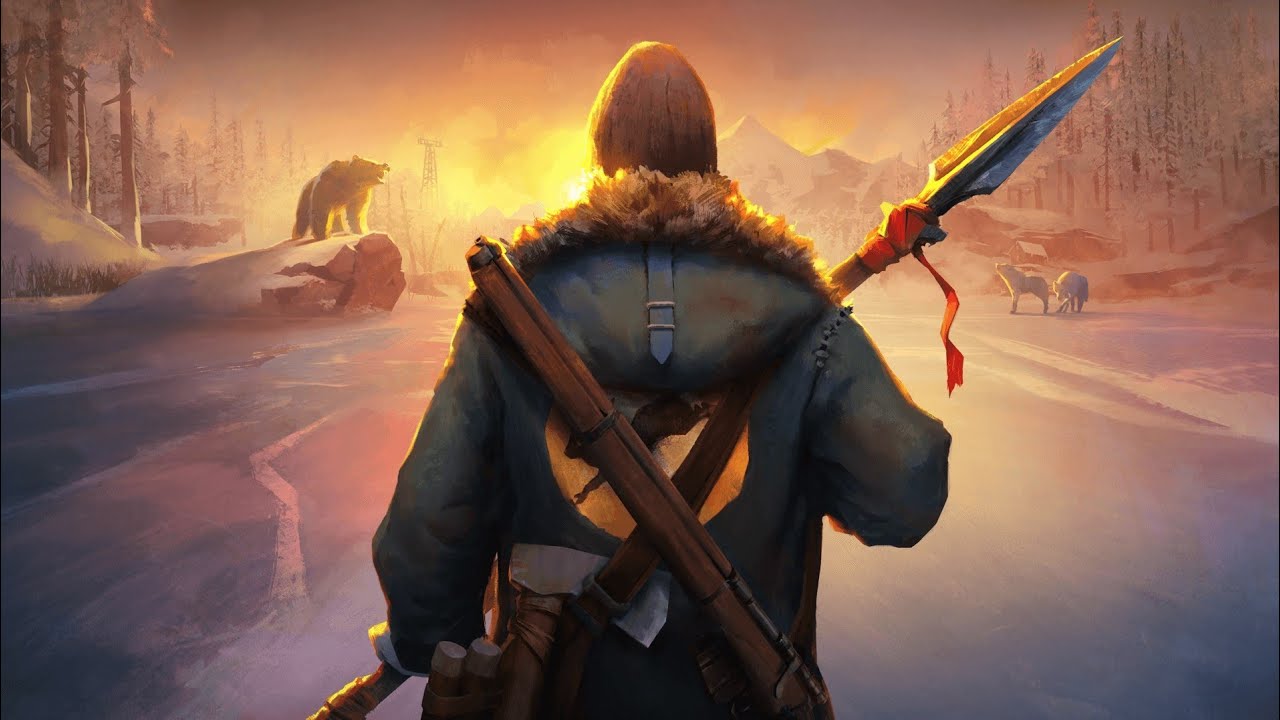 The post-apocalyptic world is always attractive. The genre is not new, but The Long Dark managed to surprise gamers. The game is thought out to the smallest detail, every event and action of the player is not random, and can lead to dangerous situations. The character must survive in the bitter cold, and hungry wolves walk nearby and wait for the right moment to attack. The greatest danger is nature itself, the frost is getting stronger. The player must find warm clothes, food, learn how to make fires and look for shelters for the night. 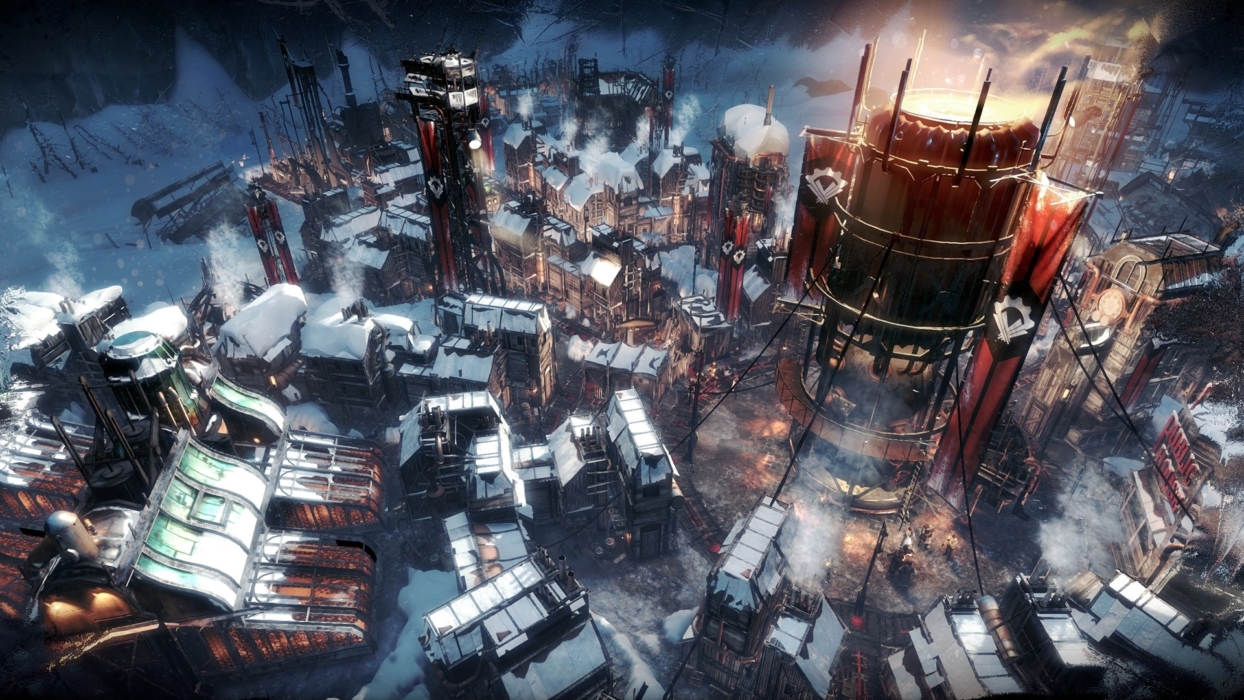 In addition to action games, there are also classic survival strategies. For example, Frostpunk, describing the world in the apocalypse, when a terrible cold came on Earth. The task of the hero is to find options for survival, to warm himself and other people in the settlement, to unite and create a city. However, suspicious individuals stand in the way, who, when they come to the settlement, do not want to live peacefully, but begin to rob and destroy. You should always be careful and stay on guard around the clock. 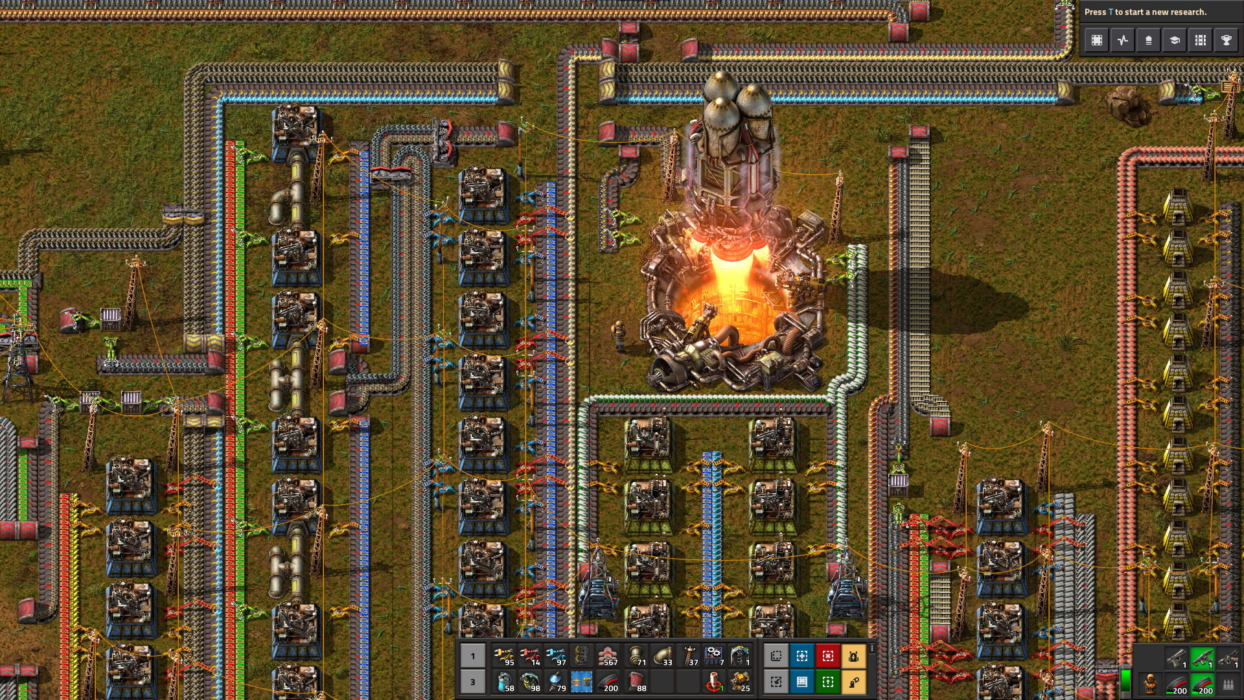 Not always a computer is able to handle heavy games, so we offer you to get acquainted with a decent version of the game for weak devices. Factorio refers to the indie genre, made in 2D. The graphics are simple, but the plot of the game captures. The engineering and mechanical components are well developed. The hero is an astronaut who crashed a ship. Once on another planet, he will be able to build a real powerful factory, organize production and produce electricity. The main enemies will be the flora and fauna of the planet, which will interfere with the character. 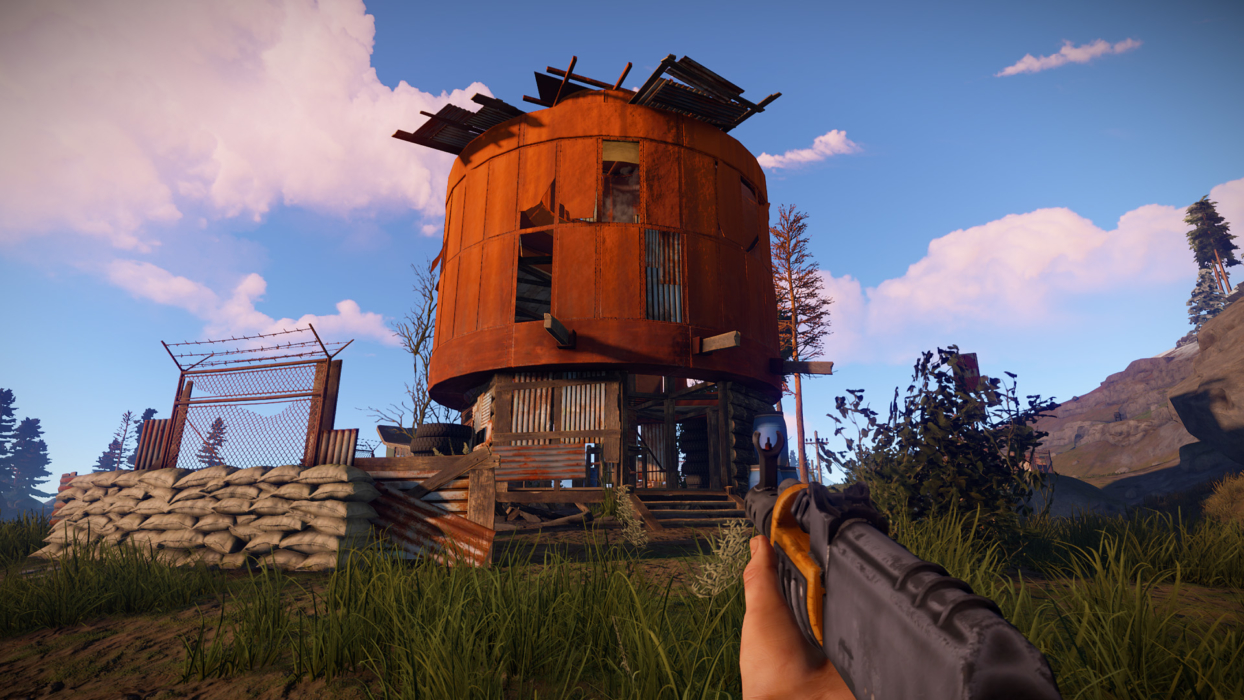 The game was released four years ago, and during this time it has been able to change a lot for the better. The result is a quality product worthy of the respect of gamers. A feature of the game is the presence of PvE activity and PvP battles. Players are attacked not only by various bot enemies, but also by real people. To survive, you have to build a shelter and be able to defend yourself. Initially, the hero will only have stones, but by the end he will find weapons, including firearms.

How to explore and name planets in No Man’s Sky?