Best Weapons for PVE in Destiny 2

Destiny 2 contains a wide variety of weapons, so it can be extremely difficult to figure out which one should be used in PVE, Crucible or Gambit. A real arsenal has probably already gathered in your inventory, but at the same time you may not know which gun can bring you the maximum benefit in raids or errands. That’s why we decided to publish a guide to the best weapons for PVE.

We will list at least ten options and dwell on five of them, indicating what makes them special. Keep in mind that you may need to make some adjustments to your own list, depending on which guns you have and which slot you have chosen to equip exotic guns. 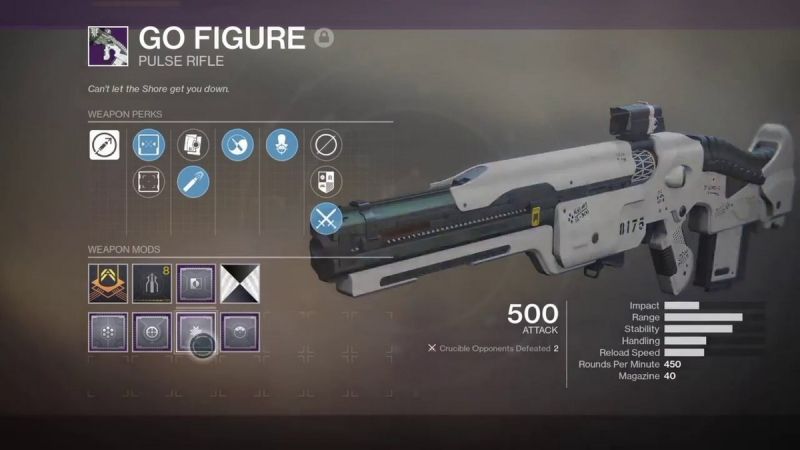 Go Figure — legendary weapon that is very popular. The reason for this is the appearance of a considerable number of New World players who are still collecting suboptimal builds. 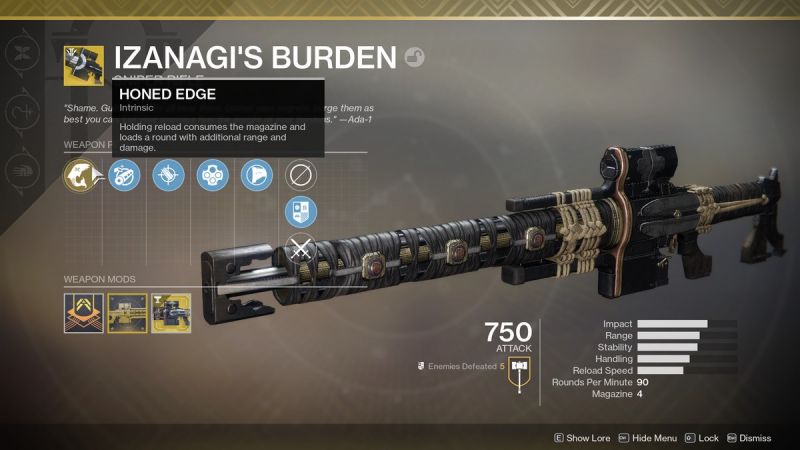 Izanagi’s burden today is one of the best guns in the game for PVE content. It is incredibly effective when you need to inflict precise damage to bosses. The bad news? In its absence, you most likely will not be able to get this gun right now. The fact is that the task that Ada-1 gives does not really work well with the new forge playlist. Some of them simply crash and in the absence of the “Restored Flame” quest, you will not be able to get the Key blank for the key needed to complete the task. 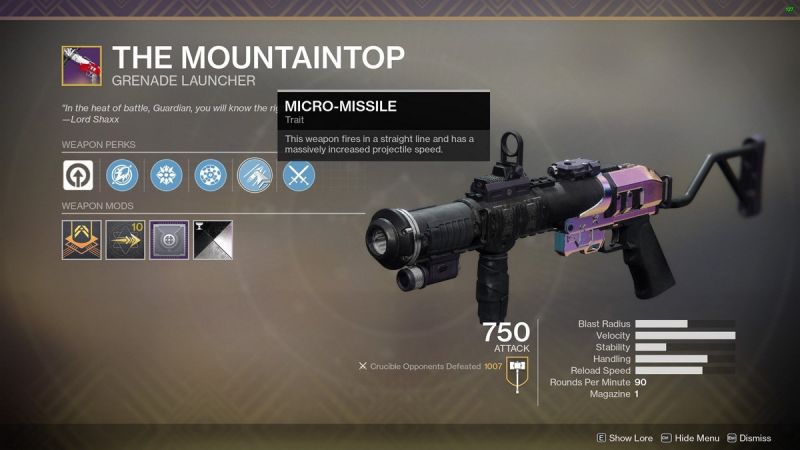 Grenade launchers are the best power weapon in the game, especially when it comes to dealing damage per second (DPS). No wonder MountainTop is appreciated by many players. You can get it by achieving the rank of glory «Heroism» in the Crucible. 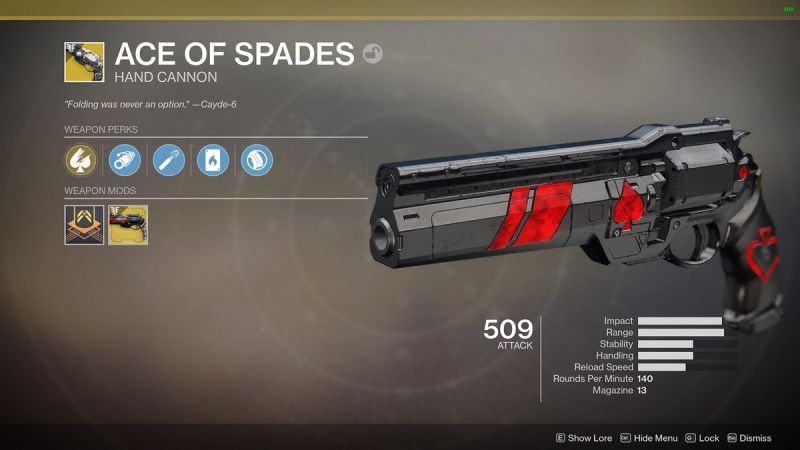 Ace of Spades — the most popular kinetic weapon in Destiny 2. In the absence of exotics, you can use the Duke MK.44 or Tenth step. Both legendary revolvers open by receiving rank sets from faction leaders and unlocking legendary engrams. 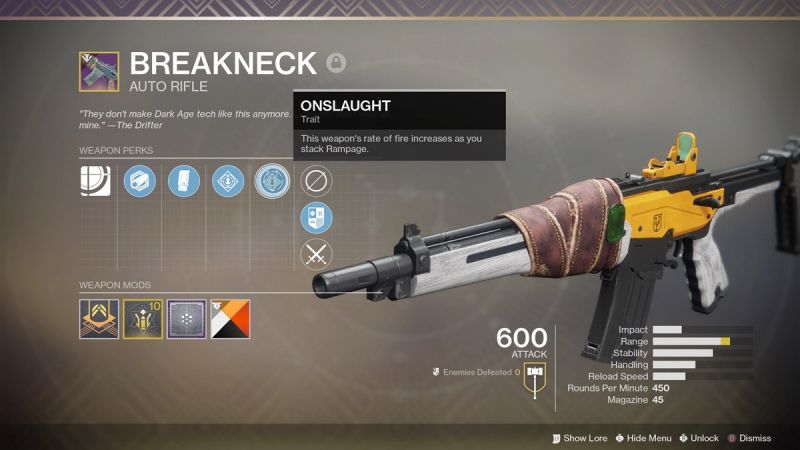 Breakneck — added to the game a couple of seasons ago, is again extremely effective in PVE modes. Combining the Luck of Fortune perk with Sturm allows you to not only do more damage when killing enemies, but also increase the rate of fire of the weapon. You can get this gun by completing the order of the Wanderer «Breakneck». 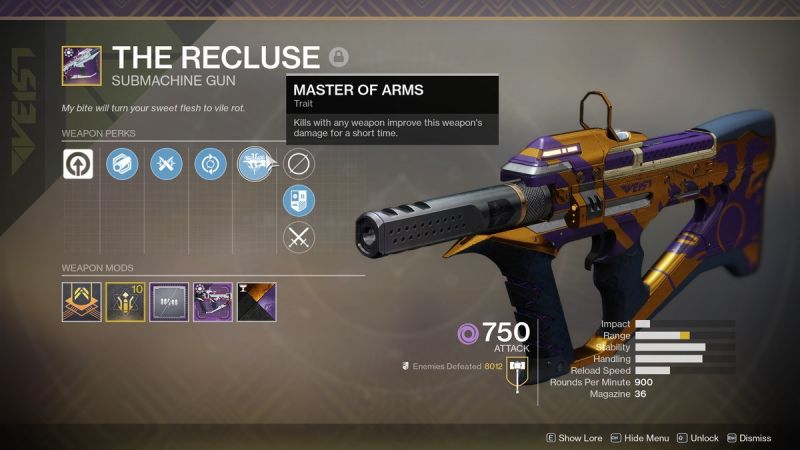 The Recluse — is extremely powerful because it can quickly eliminate add-ons. Kill opponents with any weapon, and this submachine gun will immediately receive an increase in damage. Kills by The Recluse itself will increase the cooldown speed for a short time. However, to get it, you need to play the Crucible matches very well, as you will have to fulfill one difficult task in it. 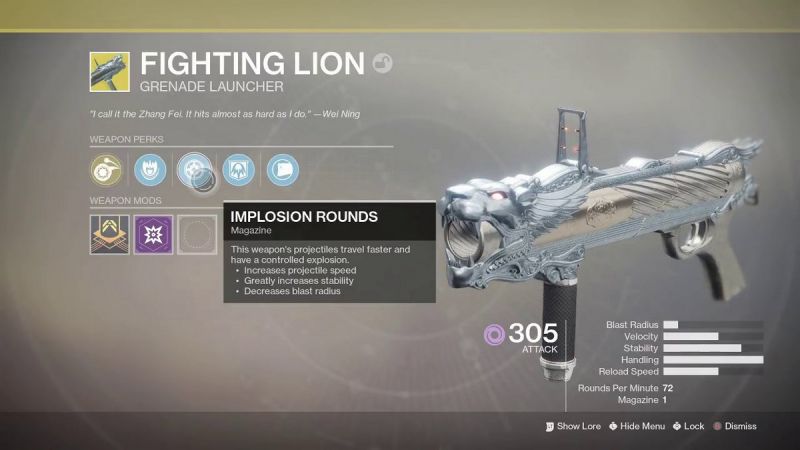 Surely you yourself noticed that grenade launchers are now back in fashion. If we talk about the Fighting Lion, then it is a fairly standard energy weapon that you can take with you in the absence of the Mountain Peak in the kinetic slot. 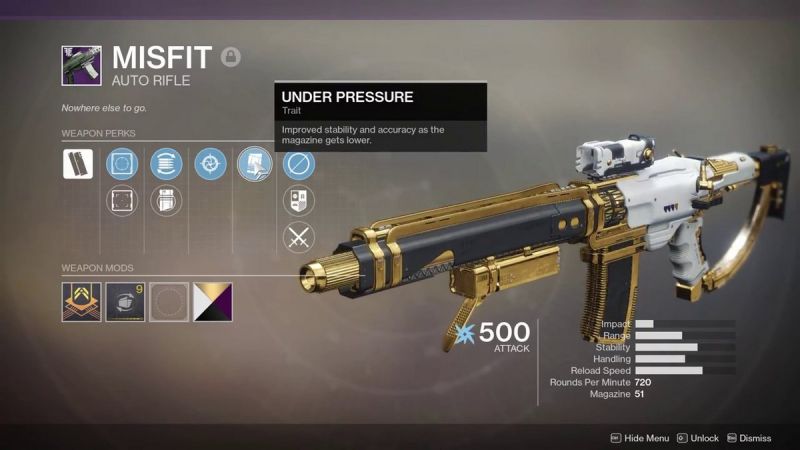 Misfit has good characteristics and perks, despite the low accuracy, and therefore shows itself well in PVE content. You can get it by unlocking the legendary engrams and getting rank sets from faction leaders. 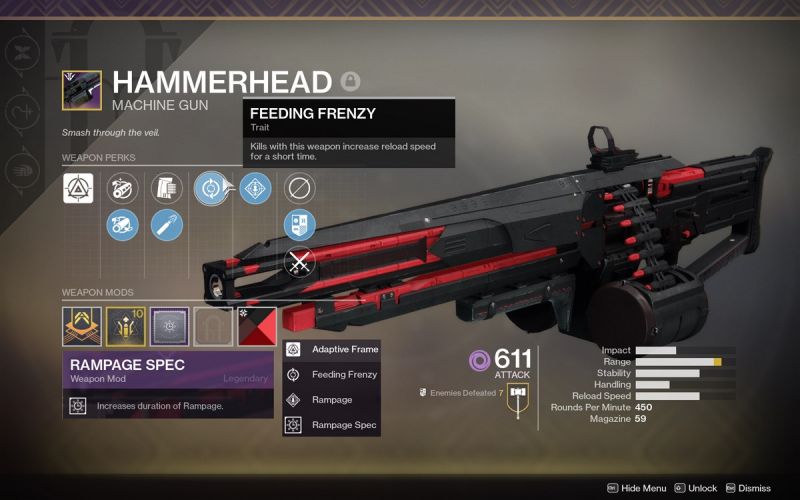 In the game, machine guns are the best choice when it comes to the main battles in PVE. There is no other power weapon capable of inflicting as much damage to a huge number of enemies in an incredibly short time. 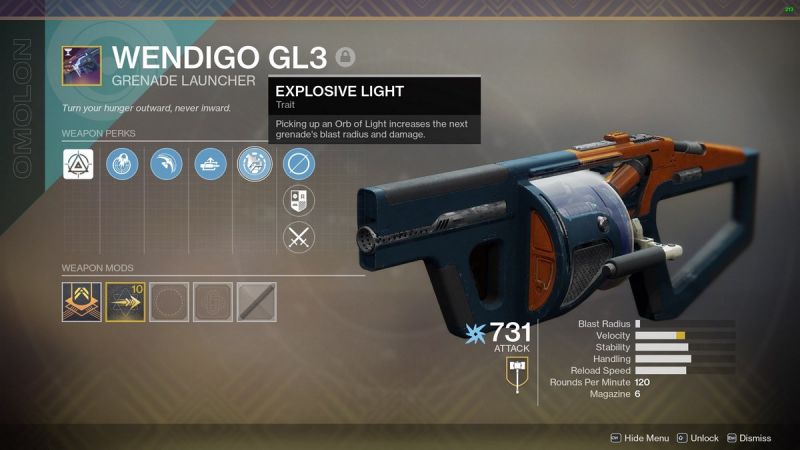 This season, grenade launchers received a huge bonus, becoming real boss destroyers. Traveling to the outskirts has become extremely useful in battles thanks to void damage. You can get it, like Through fire and water, by opening the legendary engrams and receiving rank sets from faction leaders.

How to get a Smallest Gun in Battlefield 1?

The best weapons and armor in The Outer Worlds

How does the installation of additional weapons affect ...

How to change weapons in Battlefield 1?

XCOM 2 guide: The best researched and how to open them