» Games » The most demanding smartphone games in 2022

Many mobile games have not only caught up with their computer counterparts, but are also ahead of them in terms of graphics and features. Clear textures, details, elaboration of lighting and realism of characters surprise and win the hearts of users. However, to enjoy such entertainment, you need to provide a powerful smartphone that can withstand the demands of the game. Today we will talk about the most demanding projects in the gaming industry for the phone. 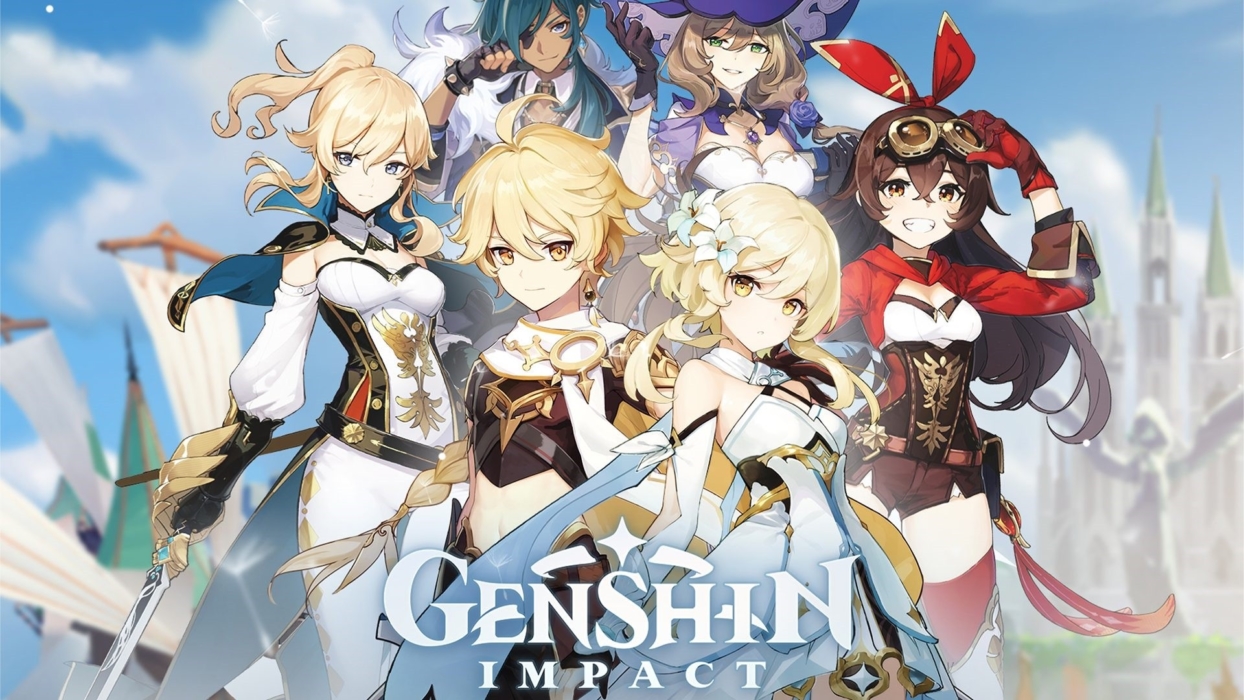 The most popular game of this year. Not a single project of a similar theme can argue with its demand among users. About a hundred million dollars were spent on the creation of the game. The developers returned their money after a few weeks of the release of the project. Such a large amount could not bring a bad result. The graphics are stylized, but their manufacturability is amazing. Thought out details, animation and movement. A special role was given to changes in the in-game arena depending on the time of day. Day and night do not just replace each other, but transform everything around. The secondary quests and the main story keep the user going until the end of the game. 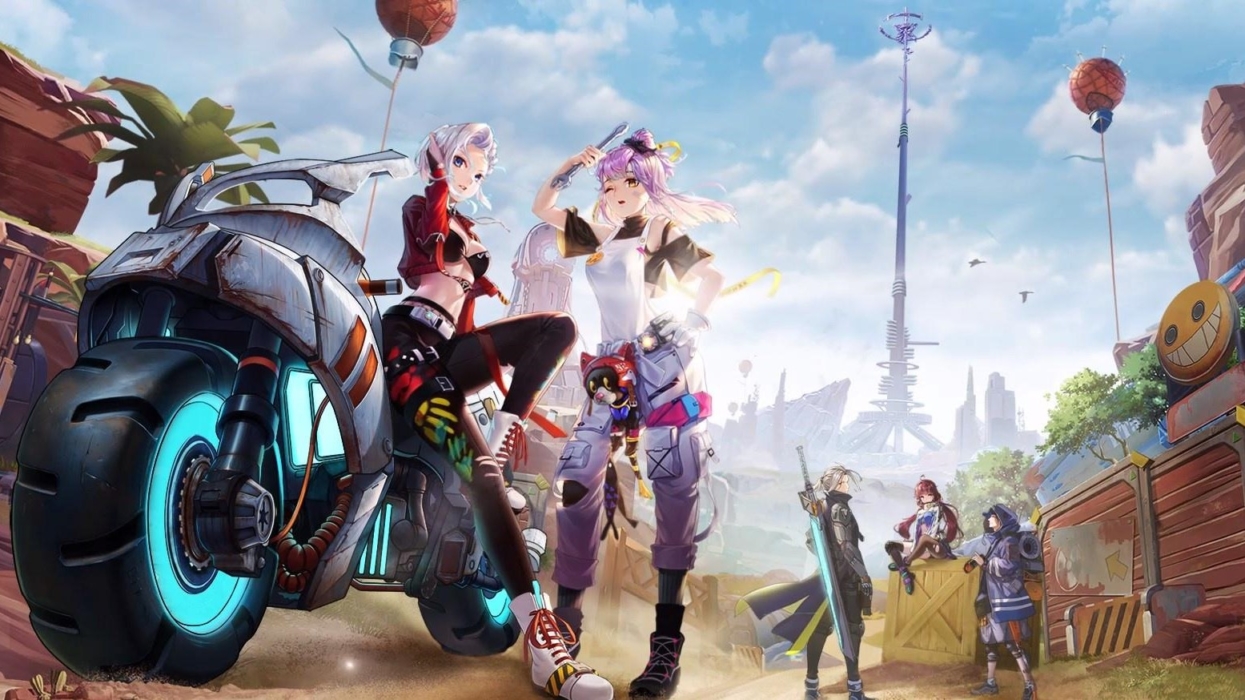 Genshin Impact is tuned for fabulousness and an atmosphere of unreality. If you want an alternative, but with more realistic landscapes, then pay attention to the Tower of Fantasy project. The plot takes the basis of the fall of a meteorite to the earth, which brought powerful energy to the planet. The resulting source helps humanity in the rapid development of technology. As a result, different categories want to get advantages and enmity flares up. In the battle for resources, some lose their human appearance, turning into real evil mutants. The key difference between a game and a competitor lies in its genre. This is a full-fledged MMORPG, not an action role-playing game with elements of massively multiplayer online games. It is also possible to compete with other players in PvP. 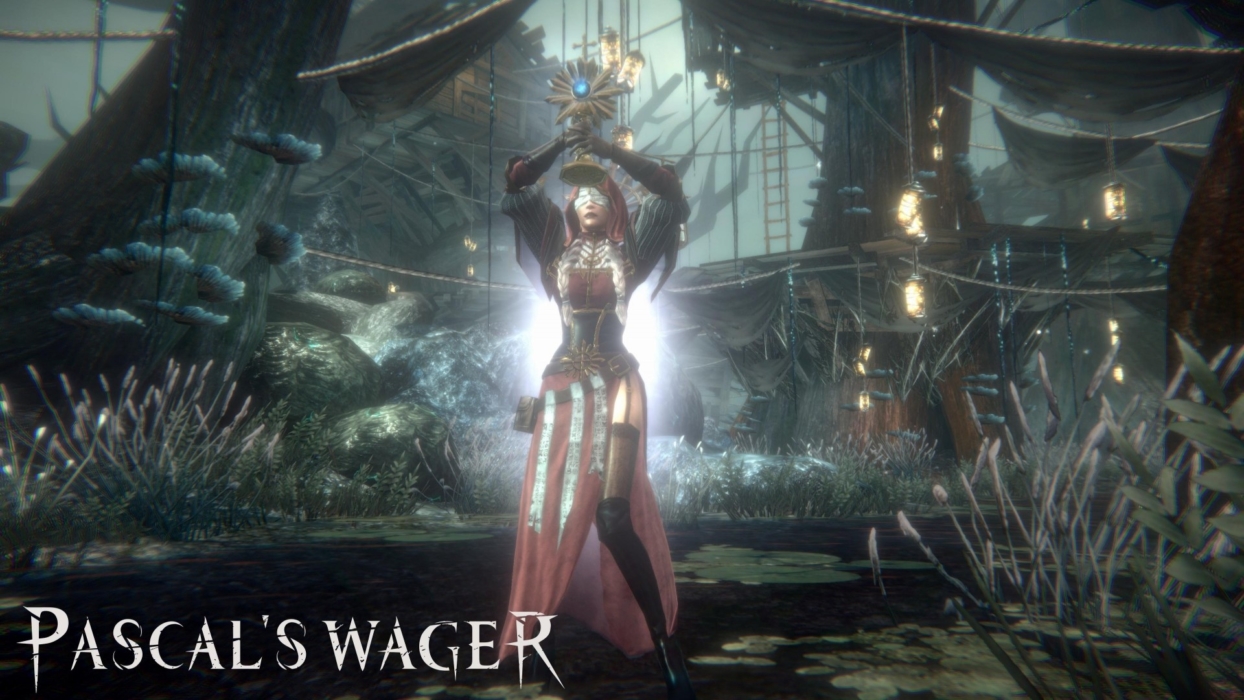 In recent years, projects like Dark Souls have been in demand among users. Pascal’s Wager is the main representative of the genre on the phone. The first time the game was presented to users at the announcement of the iPhone 11, which indicates a really high-quality and powerful development. The combination of visuals and action movie effects is a great step in attracting customers.

The atmosphere of the project is really gloomy, as it should be in this kind of genre. The sun has gone over the ocean, the surface of the planet is covered with fumes, debris and monsters. The main character is a courier with gray hair looking for his wife, hoping that she is still alive. His long search is accompanied by battles, attempts to survive on his own and find allies. Choose a weapon, look for protection and go ahead to explore the Earth. If the hero fights poorly, then along with the damage, he accumulates a scale of insanity. She makes the world around her more frightening, and enemies begin to use new types of attacks. 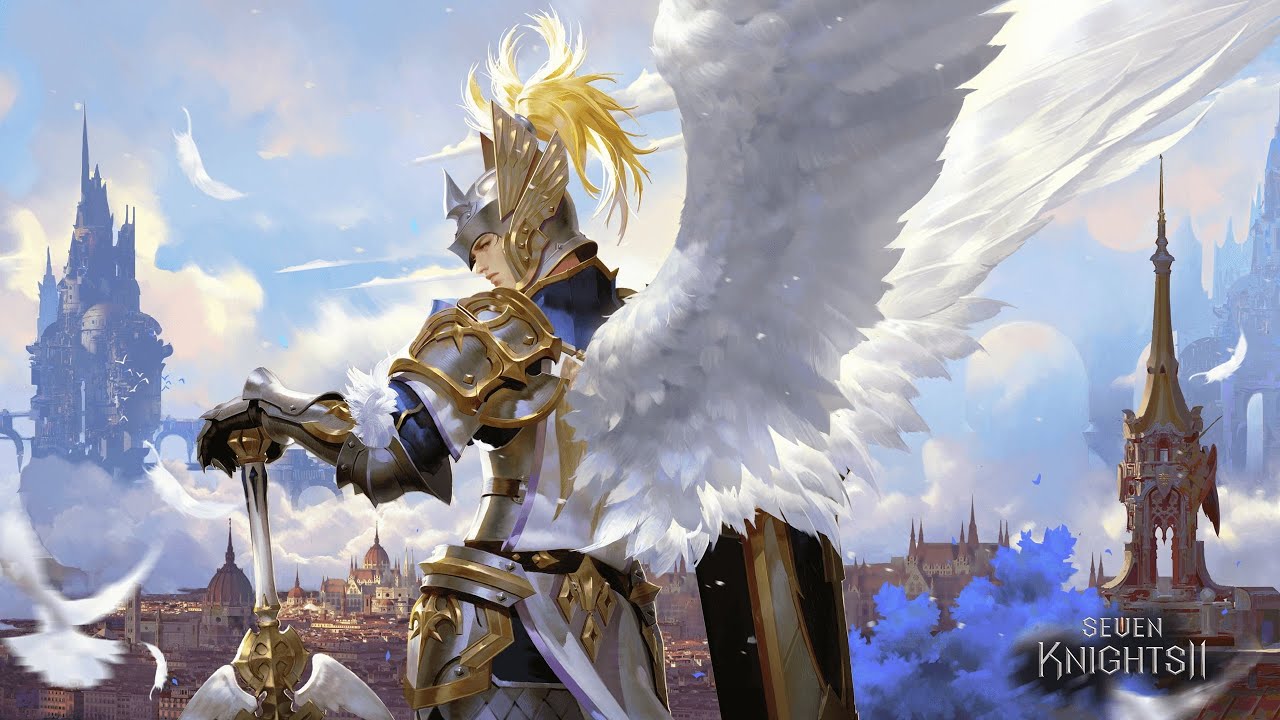 The game is completely free, but draws on the best projects among paid representatives. It has a clear picture, a well-thought-out combat system and an interesting system for building relationships between characters.

The hero from the first seconds gets into battle. He becomes the center of conflict between the good and bad sides of the game. Characters with good intentions unite and go to restore justice. Battles are fought in real time, there are pauses for tactics. 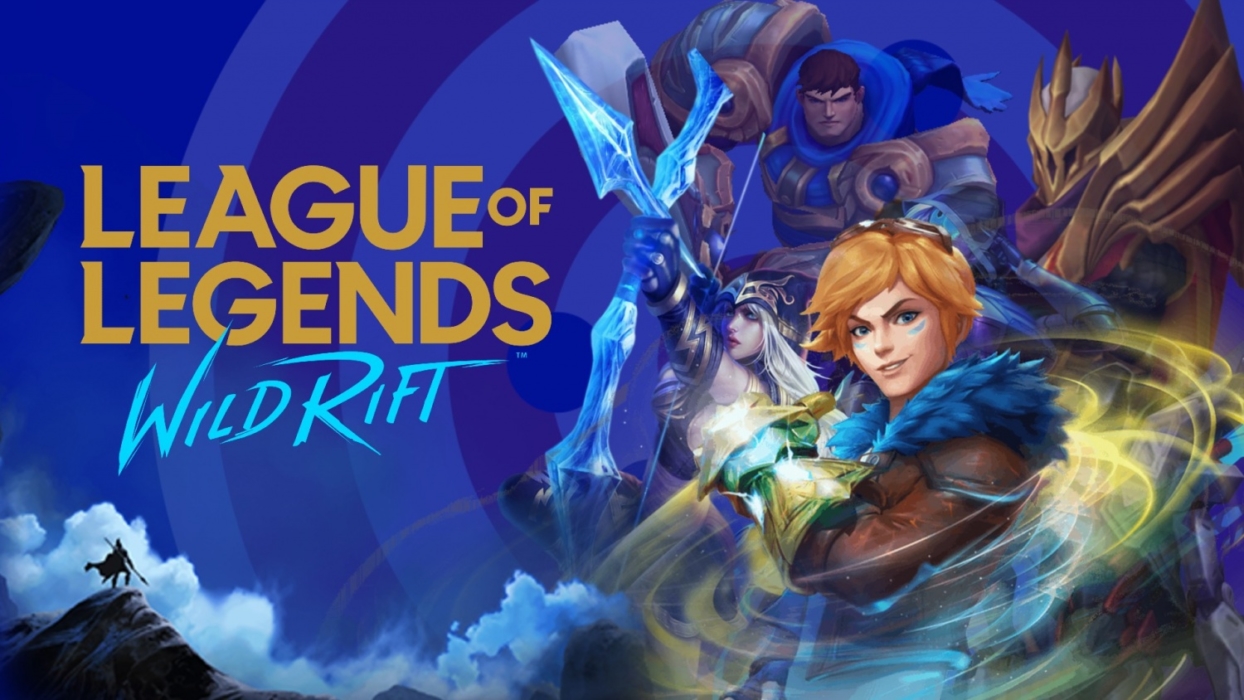 A genre of this kind on computers is losing demand, but on smartphones everything is just beginning. The characters are greeted by Jinx, taken from the League of Legends animated series Arcane. When you view the prologue, the map will shrink and you will see three familiar lines, towers, forests and two opposing blocks of players. As for the graphics, on smartphones it is no worse than the computer League of Legends. Many heroes look modern and beautiful, and the detailing of the environment and special effects during fierce battles should not disappoint. Due to the size of the level, the battles in this version are usually shorter but intense. There are dozens of familiar heroes, each with their own fighting style and abilities.