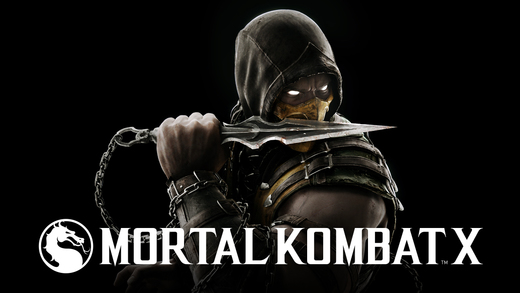 Addition with characters will be released early in 2016, but the exact release date and price yet unknown.