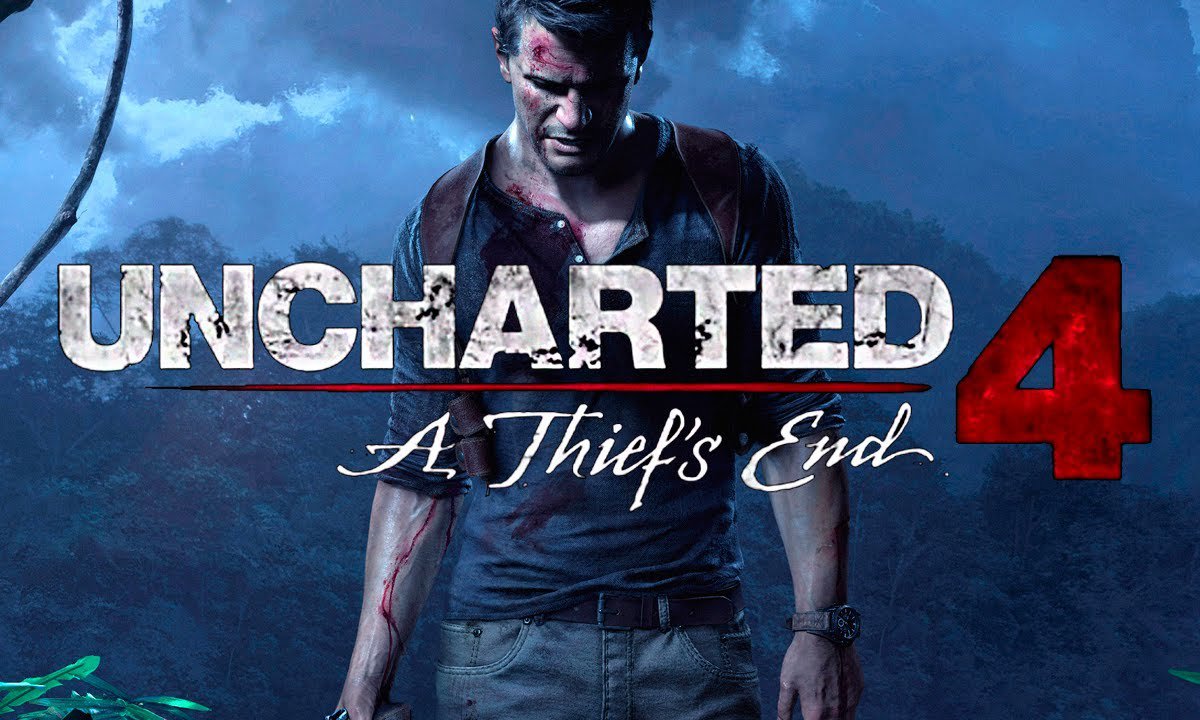 Game Awards 2015 announced a new two-minute gameplay of «Uncharted 4: A Thief’s End», where in addition to the main character Nathan Drake there was  also introduced a new female character — Nadine Ross. The video begins with a conversation between the two protagonists, which quickly moves on to battle. You can see the gameplay video below — graphics and visual effects are just amazing! Fresh news on «Uncharted 4: A Thief’s End» will be available at the launch of PlayStation Experience 2015.

Uncharted 4: A Thief’s End is scheduled for release March 18, 2016. The storyline begins three years after the events of the third part. Nathan Drake has already finished with treasure hunting and lives a normal life with his wife. However, his world would turn upside down again when his older brother Sam, who has long been presumed dead suddenly will burst into Drake’s life and ask for his help.