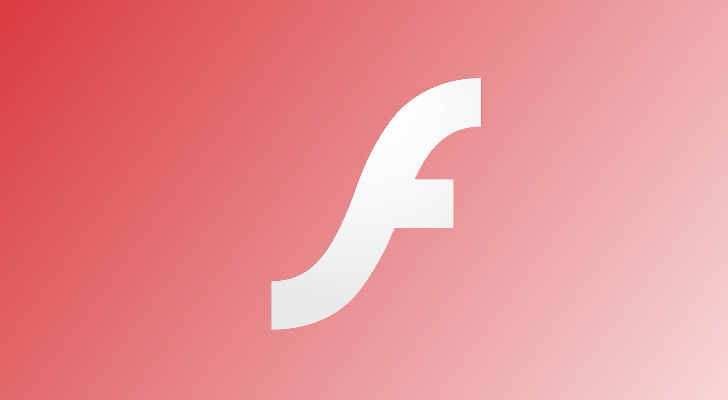 Adobe Professional Lifecycle came to an end. The developers officially announced the decision to abandon the name use, launching instead Adobe Animate CC. Adobe claims that one third of all content created sometime in Flash Professional was translated into HTML5, so the transition to a new name and a fresh approach to development in this case was extremely necessary. Latter-day application is still able to output Flash-content, along with support for other formats of video and animations, including 4K, HTML5 Canvas and WebGL. 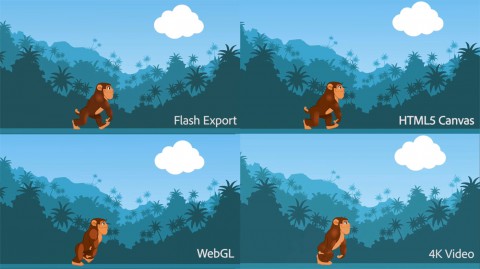 It is important to understand that the Animate CC application has no fundamental differences from the Flash Professional, which also supported HTML5 Canvas and WebGL for the past few years. But Adobe Animate CC has some important assets of innovations, including a simplified synchronization of audio, support for multiple video formats and better integration with other applications of the Creative Cloud family.

Numerous problems with Flash security had negative impact on its popularity as a technology. Services Twitch and YouTube are now making the maximum emphasis on reducing dependence on Flash, while Mozilla browser blocks this technology in default. Companies Amazon, Google and Facebook also set a goal to completely abandon Flash.