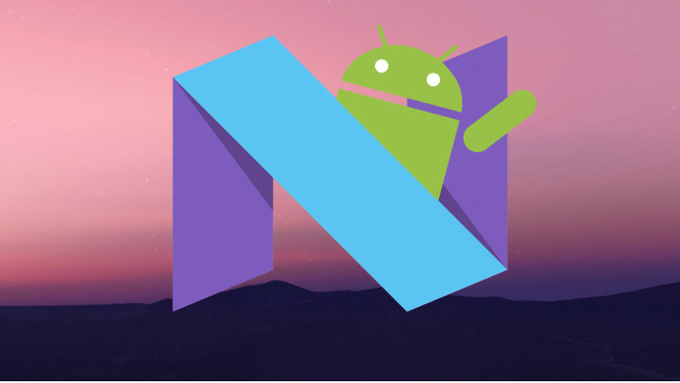 Google has announced a new version of Android operating system. Fresh Android 7.0 Nougat is now available as an update for the Nexus line of devices, as well as for Android One program devices. Other gadgets will be updated later.

Already, the following devices can be updated:

Unfortunately, popular Nexus and Nexus will not renew to the long-awaited Android 7.0 as the cycle of its support has ended. Despite this, these smartphones and tablets will still receive security updates.

Android 7.0 Nougat will be released on August 22