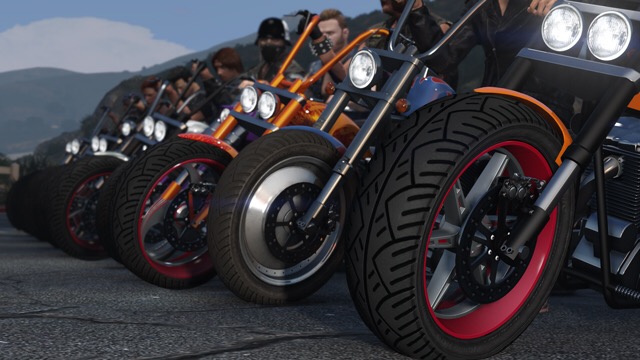 Rockstar Games has announced the upcoming release of an update about the bikers for GTA Online, which is so and will be called: «GTA Online: Bikers». It will allow players to create and lead their own motor club, which may consist of up to eight bikers. Each of them can be assigned a role — from novice candidate to the club’s president.

Of course with the advent of the game Motorcycle Club in GTA Online will add a whole bunch of motorcycles, new modes of cooperative and competitive play, the real estate, including the building of motor clubs with special features for bikers, as well as hot spots for unscrupulous businessmen. Owners Motorcycle Club will be able to make them, and bikers are simple — move up the career ladder. Also in the game will have new themed game modes, additional weapons, tattoos, features and much more. 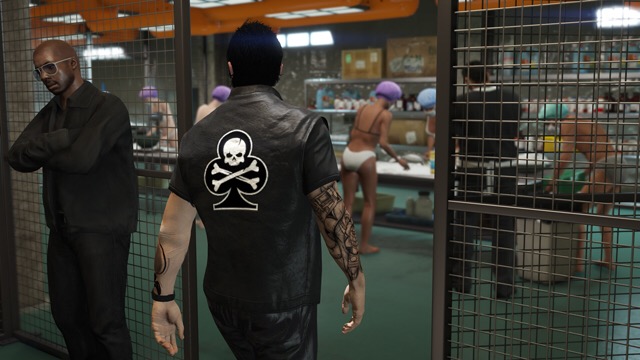 When exactly will biker DLC for GTA Online is not reported. But promised a host of new events this fall in GTA Online: new competition with increased payments and the GTA $ RP, action discounts and new stunt races every week.

After Baker update will be released for GTA Online, you can download a patch from that content on our website at this link — Patches for GTA 5