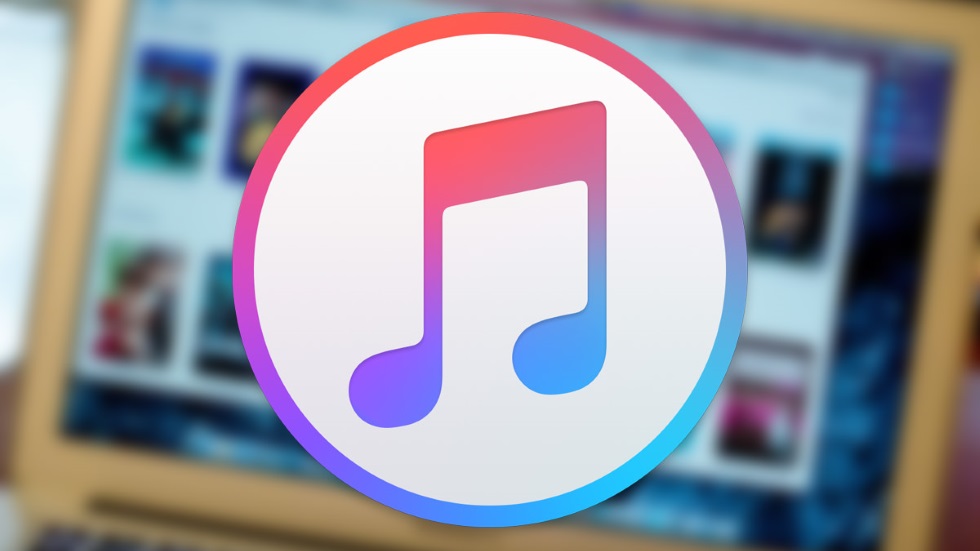 Users Windows PC and Mac is now available for download and install the new version of iTunes 12.4.2. A small maintenance update fixes a bug related to playing short songs to Apple Music, and also improves the security of iTunes for Windows.

Monday, July 18, for Apple was really rich in releases. In addition to the regular, already the third, the tested assemblies 10 iOS, macOS Sierra, tvOS 10, and watchOS 3, was released and the final version of iOS 9.3.3, OS X Yosemite 10.11.6, watchOS 2.2.2 and tvOS 9.2.2. Several hours later, pleased with release by Apple and regular iTunes users by releasing the latest version of the multimedia processor for PC and Mac.

Install the latest version of iTunes, users of computers running Windows in the menu «help» → «Updates», and the owners of Mac by checking for updates in the Mac App Store.