Apple Watch 2 will not support LTE 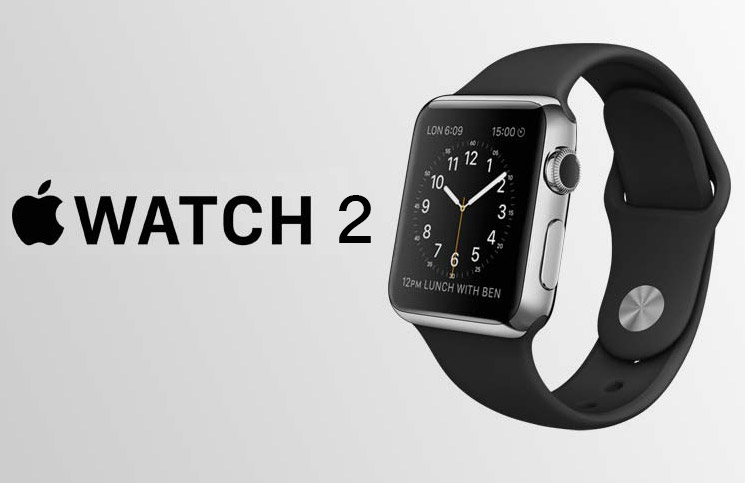 This fall, already tentatively on September 7, Apple company must submit the second generation of its smart watches. Analysts have repeatedly told about functions and new design features, , but full features and capabilities of Apple Watch 2 is still unknown. Although new Bloomberg publication states that support LTE in smart-watches can’t be expected.

No freedom from iPhone

Releasing the original Apple Watch, Apple company has become a struggle to make them as much as possible less dependent from iPhone. So, from June 1, 2016 all new applications for Apple Watch has to be native, and with each new watchOS version users began to receive more opportunities.
Without iPhone Apple Watch simply cannot go to the mobile internet as it will not appear in Apple Watch 2. The reason why the second generation of Apple smart watches has not LTE support is obvious — the problem with autonomy.

Apple Watch will enjoy 2 other improvements. New Apple smart watches will have a faster processor, manufactured by TSMC 16-nm process technology, barometer, GPS-module, as well as increased battery. Coupled with watchOS 3, in which the Apple developers have conducted extensive work on the optimization, the second generation of Apple Watch, no doubt, will work with impressive speed.