Dead Star, one of the free PS Plus games on PS4 as part of April’s PS Plus offering, has a new update in the form of version 1.03. 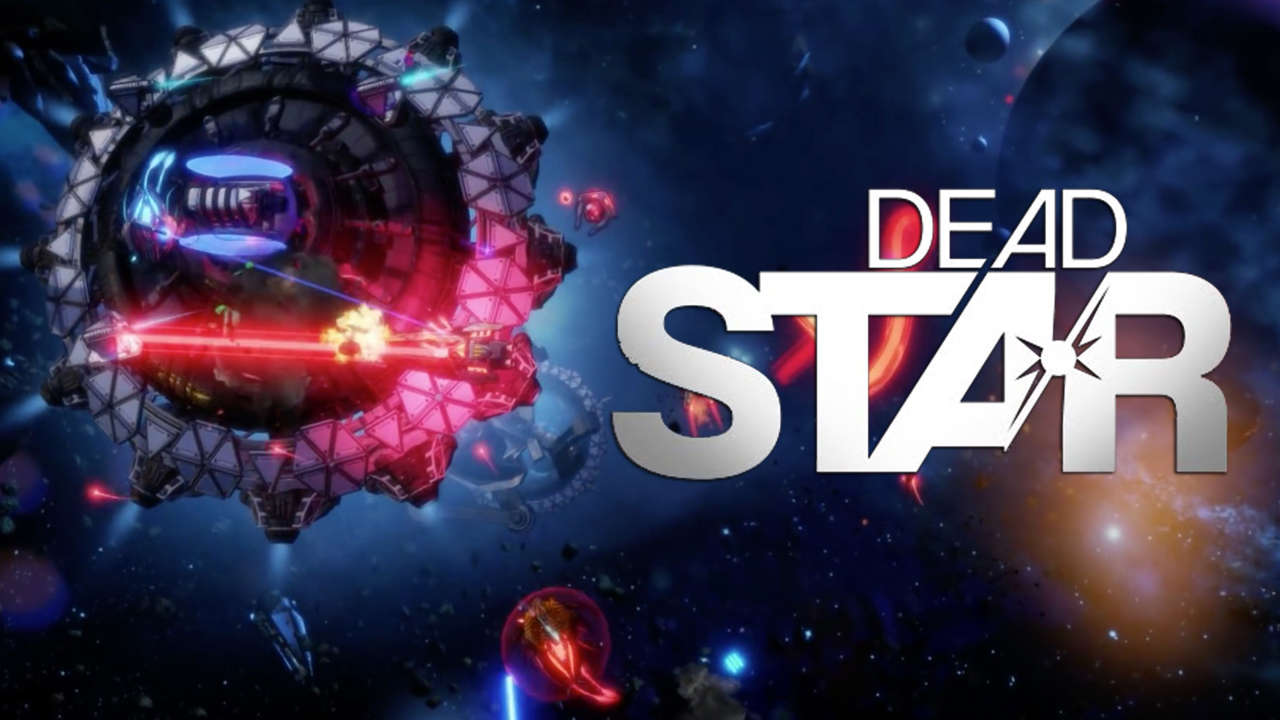 The update is out now and ready to download. The good news is that it’s not going to steal away that much space on your hard drive as it’s only a small 184.9MB download. Good stuff.

So, what’s in Dead Star 1.03? The patch notes are down below for your perusal.