Gameplay Need for Speed on PC at 60 fps 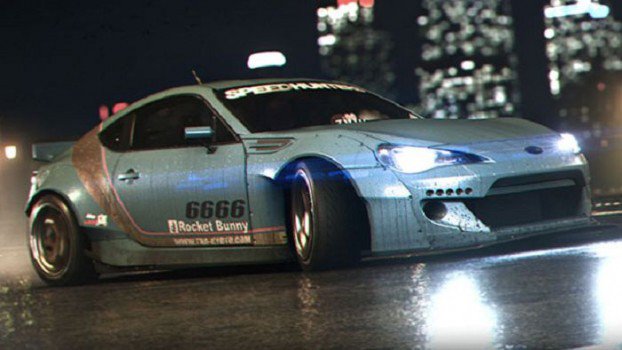 New Need for Speed, released on consoles in November, finally slumped to the PC and will be released next week – March 15th. The game received very mixed reviews, despite the active promotion title as a follower of the classics in the form of Underground. The cantilever version of the average obtained from 7 to 8 out of 10, with some publications set 5 and 6.

As long as you can look at 8 minutes of gameplay from the PC-version with 1080p resolution and a frequency of 60 fps.