» News » Google closed the opportunity to change the navigation bar

Google closed the opportunity to change the navigation bar 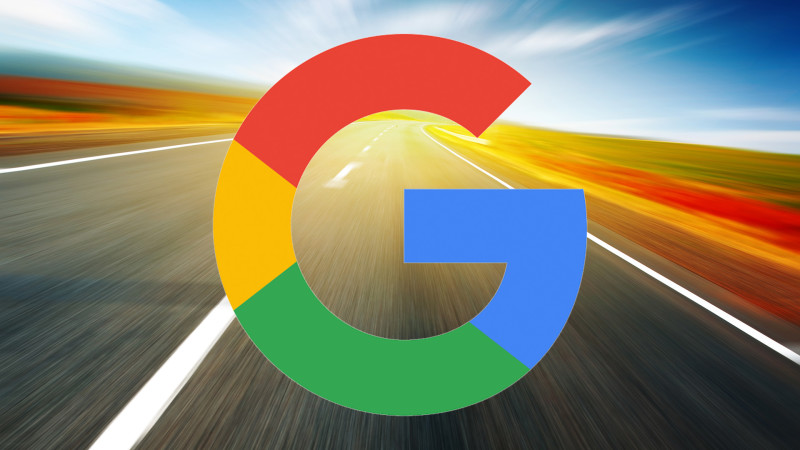 One of the users of «Android Police» could activate a hidden feature in Android Nougat 7.0, which lets you change the key of the navigation bar in all respects.

Enthusiasts managed to activate the system editor navigation bar by modifying SystemUI file. The possibilities that it opened, impressive. With this operation, the user could change the location of the navigation bar buttons, their size, add new buttons and remove the old. In addition, the released feature is the ability to create a custom button, when clicked, will execute a specific command. However, some of the buttons added by the editor, do not perform their functions.

It is worth noting that earlier users could edit the navigation bar with designer rights, but even they are not allowed to so flexibly configure the bottom panel at the system level. Google has added a similar feature at test assemblies in early Android 7.0 Nougat, but due to incorrect operation, in some cases it was necessary to hide this feature. It is likely that in the near major update of Android 7.1 developers finalize this opportunity and make it an integral part of the system.