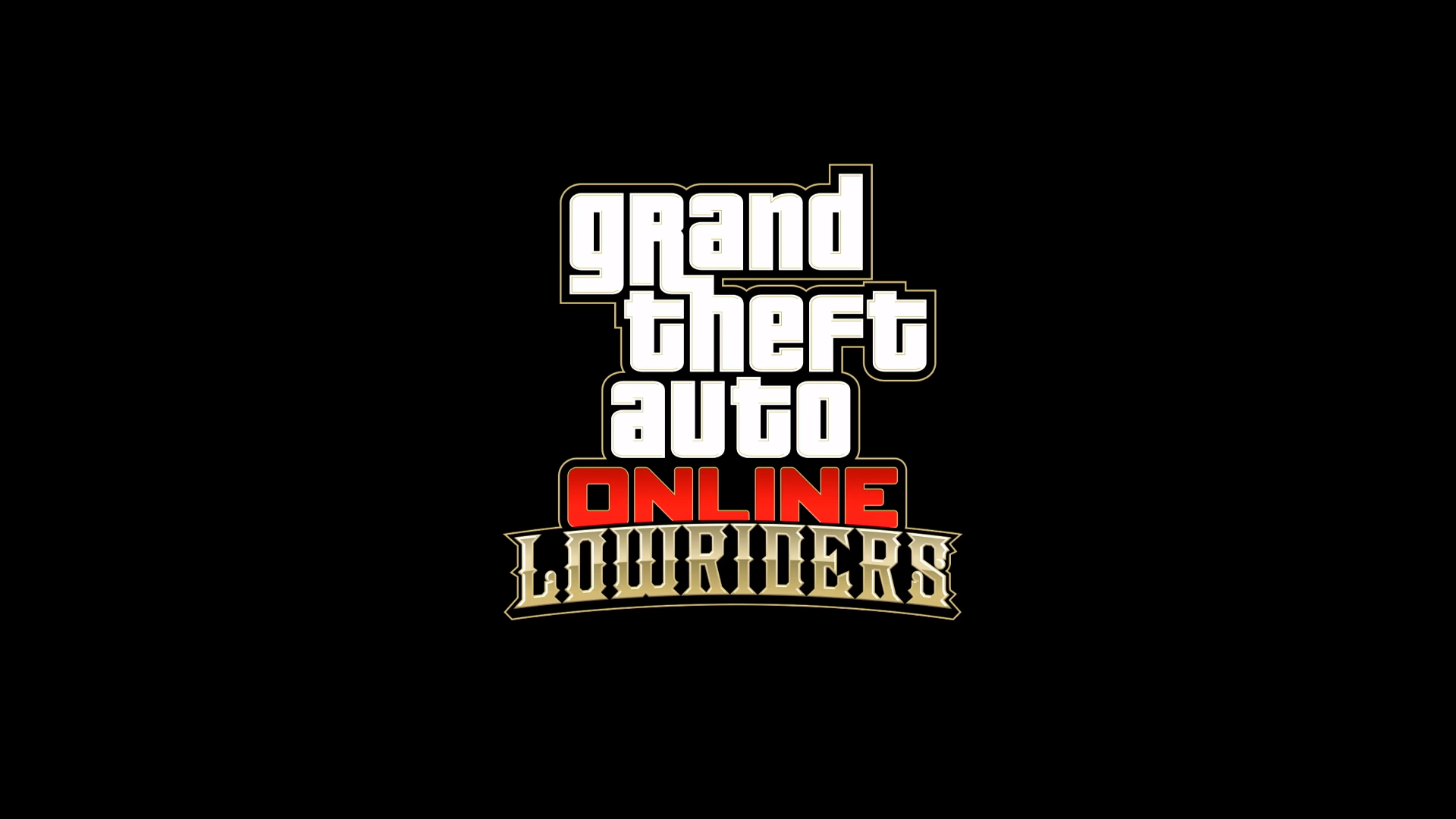 That week Rockstar company introduced a new update for GTA5 «Lowriders: Classic Custom», which added to the game new cars, weapons, clothes, tattoos and correction of numerous errors. Along with the release of the update as it became known the game actually added six cars. Now we open other hidden parts of future updates.

It is worth noting, TezFunz found in the source code GTA5 mention of a couple of new missions, and also six missions for the VIP. Also, the source code has a new line for contact in the phone with an identifier called CELL_P_ASSIST and number 611-555-0156 (it still does not work).

In addition, Yan2295 said that the remaining 3 lowriders will come out in April — just one car a week, subject to the following order: Tornado Custom, Minivan Custom, and Sabre Turbo Custom. It was also announced two new competitive modes, with names Inch by inch, and In and out. Inch by inch will be released along with Minivan Custom and the plot will be involved in the football.

Another mode In and out will be devoted to the fact that the player will need to infiltrate somewhere to steal the bag and quickly run away from there. The release of this regime will be held around May.