GTA Online: Last Three lowriders from the DLC «Lowriders: Custom Classics» will be available in April 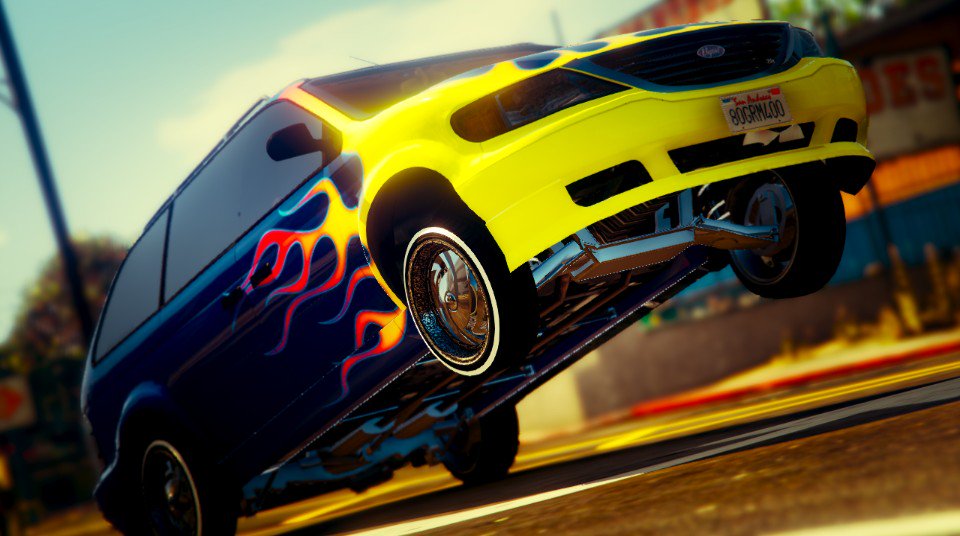 Last week, there were many rumors as to when, approximately, will be released the latest models lowriders, as well as new game modes for GTA Online. Today it is possible to give the rumors some confidence on the basis of new leak information that current Rockstar plans do not actually changed.

According to recent reports, lowriders and new unlocked game modes will be released on the following dates:

On the other hand, developers can at change the release date any time, therefore, this information cannot be trusted completely.