New game of Call of Duty series will include space battles

ell known, in narrow circles, the insider under the name “shinobi602”, told NeoGAF users about the new game of the Studio Infinity Ward. 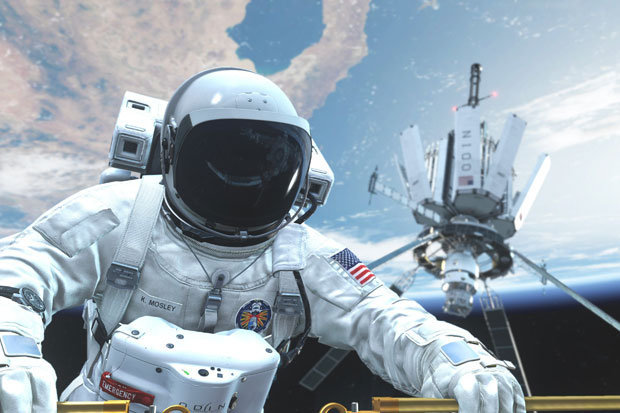 According to the insider, the actions of the next game in Call Of Duty series will occur in the future. So, all what you have seen in “ Black Ops 3” is essentially “stone age”. Moreover, the game will have space battles, with a fully Sci-Fi content.

Believe it or not, that’s your business. However, the fact that the next game in the series is in development, and it deals with the Studio Infinity Ward.