Information about the upcoming updates release dates for GTA Online 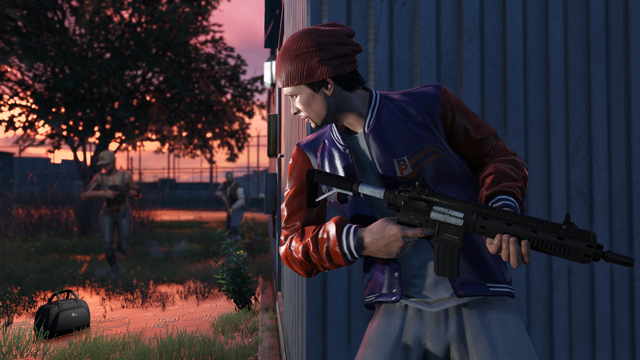 Most recently, on May 9, Rockstar Games has shared plans about the next update for GTA Online. There were no vague promises and everything was said quite clearly. But the exact date of the release was not given, because we all know that all the Rockstar developers are so cagey. They just informed the players that the nearest update will be «in the coming weeks and months.» You can read the approximate dates of the upcoming updates release below:

We follow the current news, and as soon as we learn something new, the message will be posted.