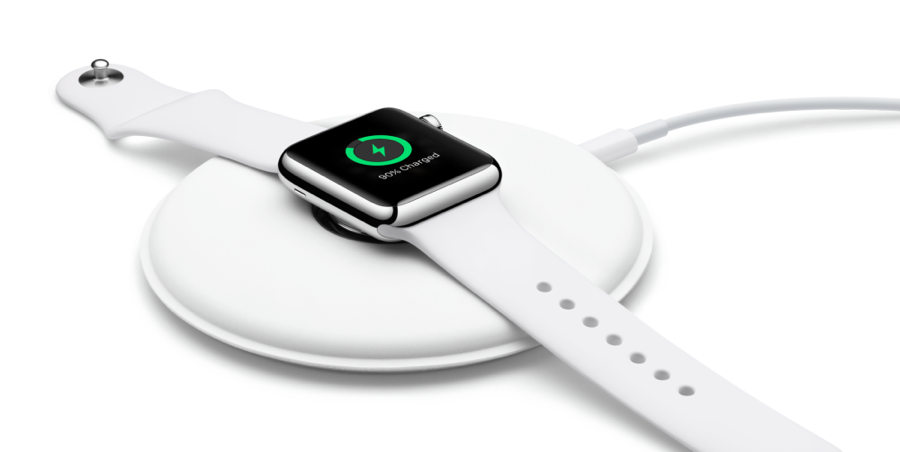 Apple has distributed watchOS 2.1 update for Apple Watch. Update was released along with iOS 9.2 update for iPhone and iPad, OS X El Capitan 10.11.2 for Mac and tvOS 9.1 for new Apple TV.

watchOS 2.1 is considered as a patch aimed at fixing errors in the main release. In this version, Apple has added support for new languages, including voice assistant Siri and fixed errors that may prevent the renewal of events in the expansion of calendar, displaying the time in Eco mode, third party software launch, correct display of icons and stability of the OS after the language change.

Among the new watchOS 2.1 system languages ​​developers added appear Arabic, Czech, Greek, Hungarian, Malay, Portuguese and Vietnamese. In addition, Apple has added support for user interface to display it from right to left, the ability to switch between Latin and Indian numerals. Also there was added a new extension for the Islamic and the Jewish calendar. Now Siri understands Arabic, Czech, Greek, Hebrew, Hungarian, Portuguese and Vietnamese.

Apple Watch is updated wirelessly, as you have no need to connect it to a computer with installed iTunes.

Recall that, the main achievement of the basic release — watchOS 2.0 — support of applications that run directly on Apple Watch, as well as the ability to use smart sensors and a digital clock crown Digital Crown. The update also includes new options for dial design, including the ability to set the background image, support for multiple colors to create drawings using the wheel and the ability to bring people from the main favorites section.

The role of the software shell SpringBoard, interoperable with the iPhone, in the case of Apple Watch plays a special add-in called the Carousel. You can install watchOS 2.1, going to the section General -> Software Update.