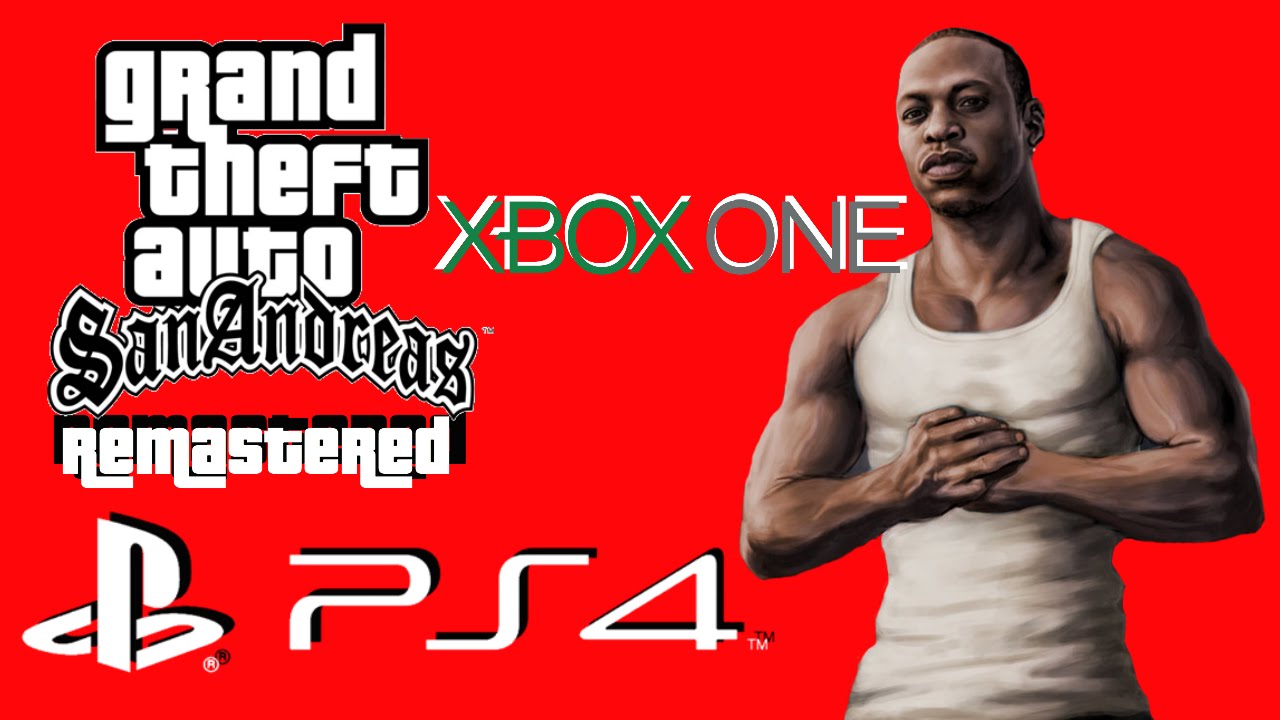 Sony Company has made an official statement to the effect that from December 5, PlayStation fans will be able to play their favorite games, ported to the PlayStation 2 on PlayStation 4. However, for this players have to re-buy the game in the PlayStation Store. At this point of time there are 8 games available for purchase and download. The average purchase price is 10 — 15 dollars.

Full list of games that you can now play on the PS4 is presented below.

All of the above games should get 1080p and support for the PS4 standard functions, such as Live Broadcast, Share Play and more. In addition, the game will soon be available for PlayStation Vita.

By the way, PlayStation Experience may officially present the emulation system for PS2 games to the current generation — PS4. Proof of this accident appeared on YouTube today in the form of video of classic Dark Cloud game on the PS4. 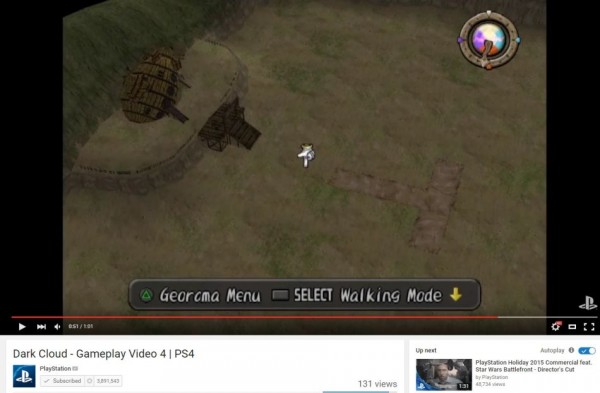