The developers have released the third patch for the PC version of Gears of War: Ultimate Edition. 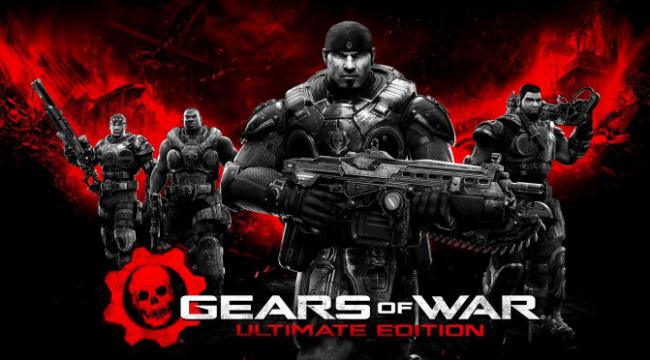 This patch adds support ultra-wide resolutions (2560×1080 or 3440×1440), the ability to turn on and turn off FPS counter, optimizes the object cache to reduce the loading times during transitions between levels, as well as fixing some bugs.

This update will be automatically downloaded from the Windows 10 store .