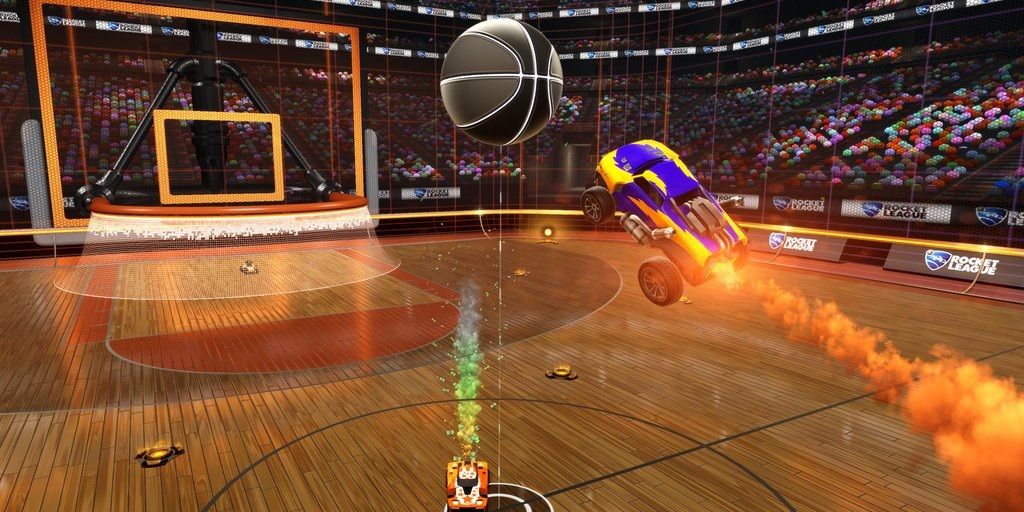 Basketball mode for Rocket League, Psyonix Studio that was announced in early March, will appear in the game very soon. Judging by the teaser posted to the official Twitter page of the game, you will get an opportunity to throw a few balls into the basket in April. 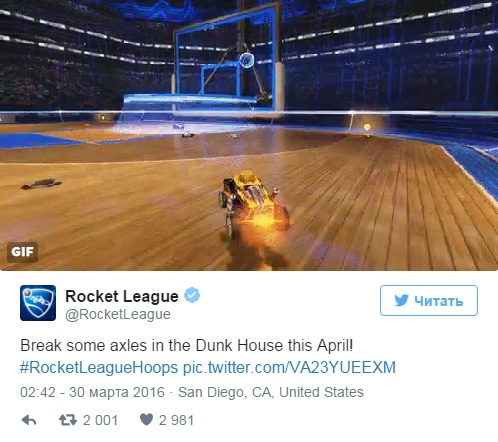