» News » Rumor: Final Fantasy XV will be released on PC

Rumor: Final Fantasy XV will be released on PC

And the rumors again, and again, strangely enough, connected with the digital distribution store GameStop, which probably leaked the PC version of Final Fantasy XV. 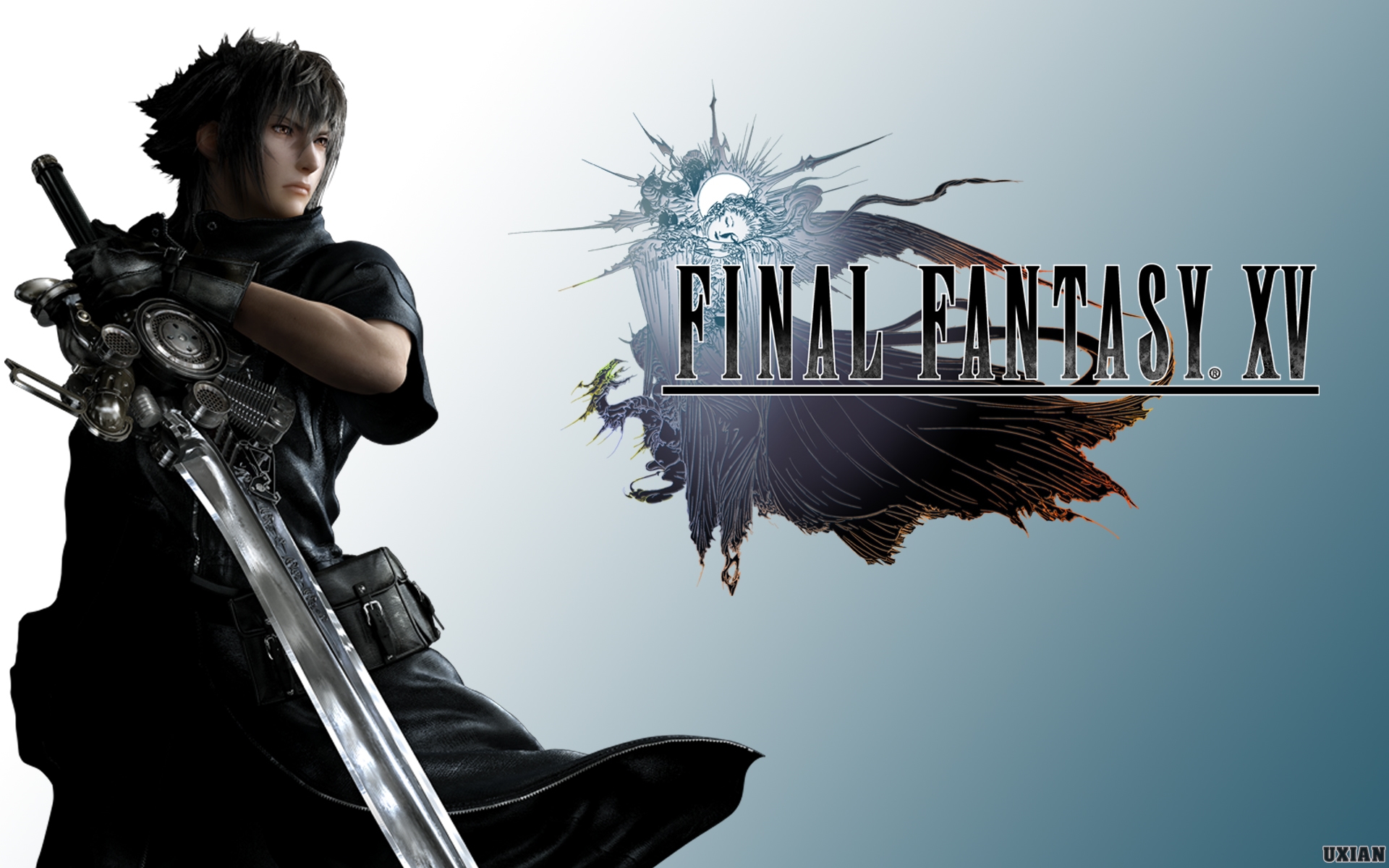 Rumors of a PC version have been circulating for a very long time, and here is another confirmation of the fact that ahead of us still waiting for a full announcement. It would be silly to overlook the platform on which so many fans of the series, besides selling games on Steam say that it can be commercially successful step.

However, here is a screenshot of the store, where the background used in “advertising” the image of Final Fantasy XV showing platforms, among which PC.