Rumor: «Lowriders 2» for GTA Online will be released on March 15 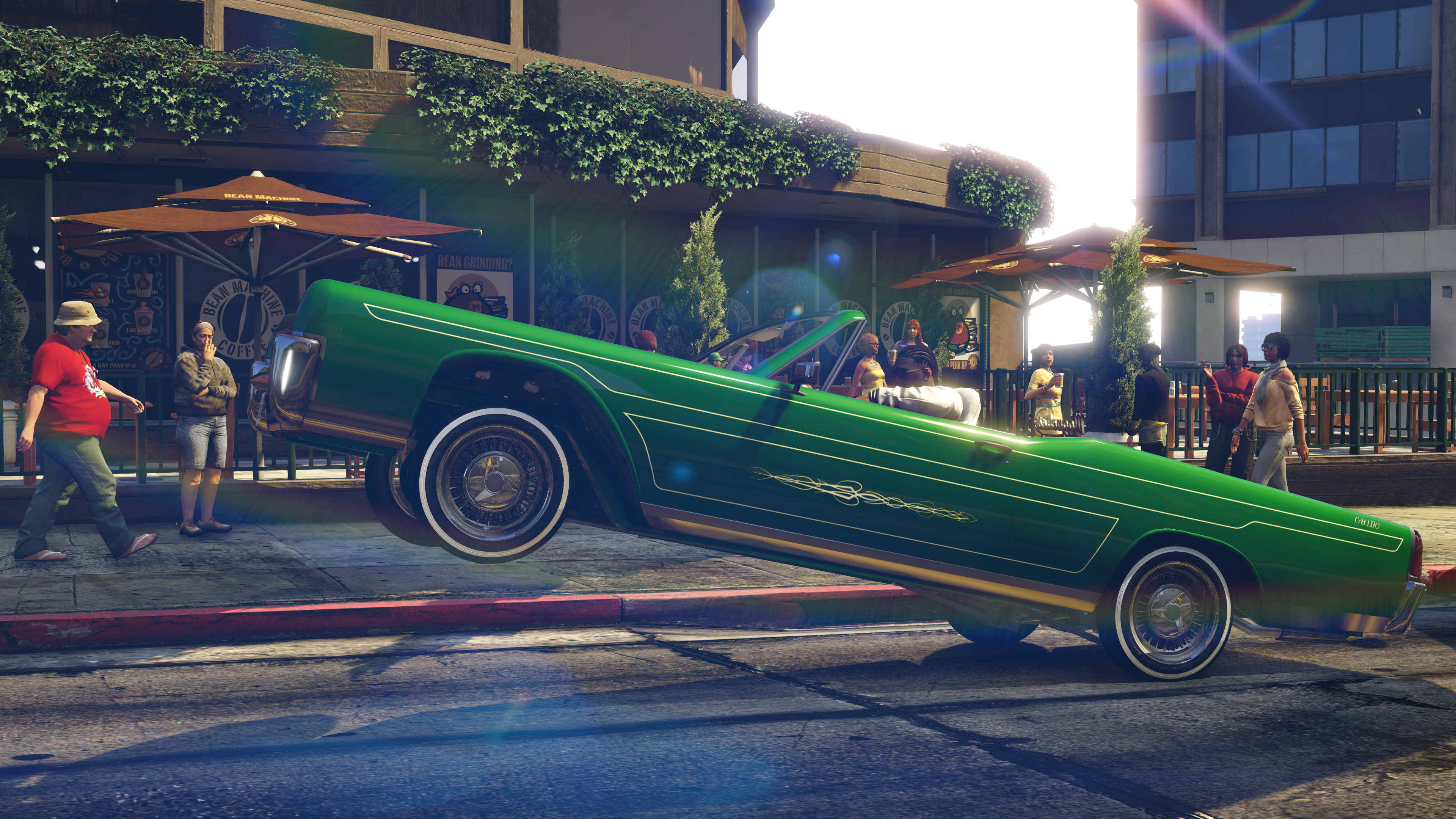 The network has information about the possible imminent release of an update «Lowrider 2» for GTA Online. According to known information, players will receive 6 of the existing cars for tuning in Benny garage, and upgrade release is scheduled for March 15.

All that is known at this time:

The news will be updated as fresh information becomes available.