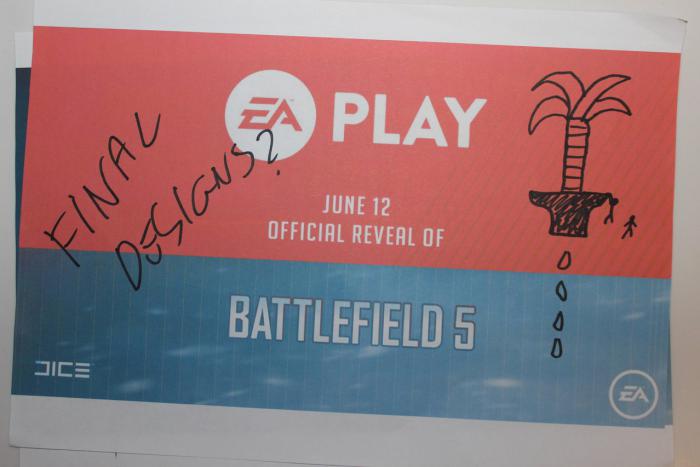 In recent months the network has been published many rumors about the new part in the Battlefield series. First, we reported that the new part will take place during the First World war, and soon received information about Bad Company 3.

Now, the network had published, allegedly, images with the logo of new parts and some details 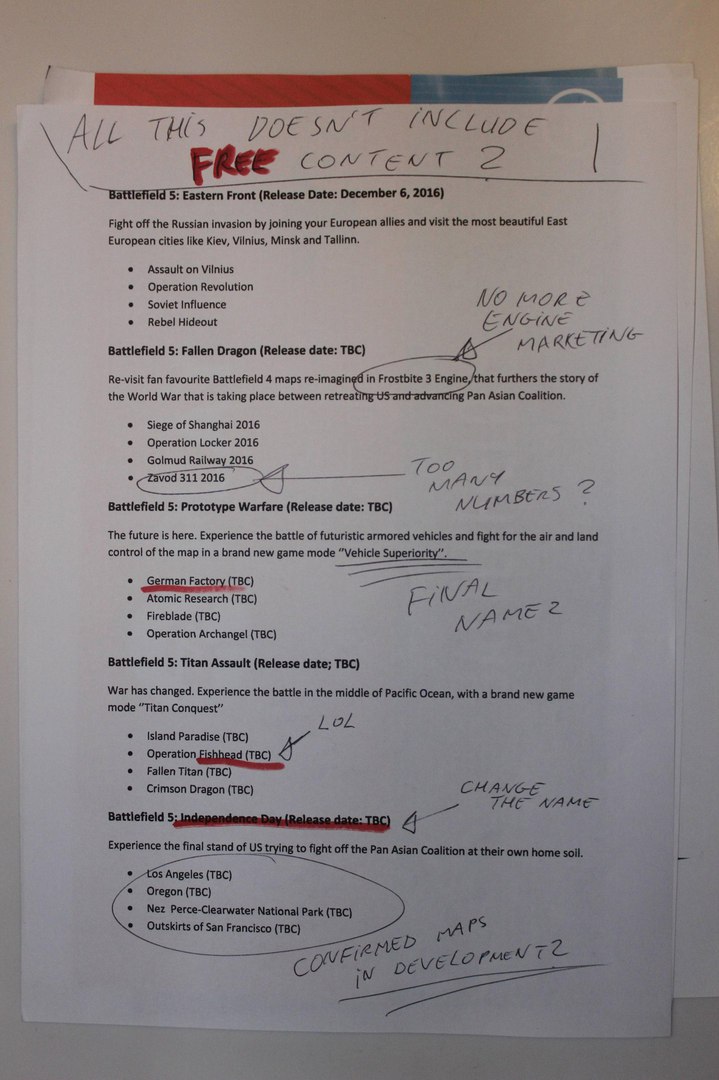 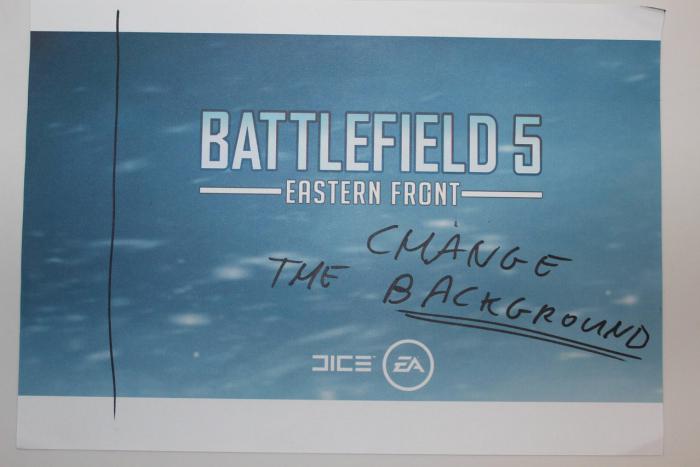 As seen in the photo, the new part is called Battlefield 5: the Eastern Front. It is said that the game made on the engine, Frostbite 3. There are also Islands and remake the maps from Battlefield 4. Also there is some kind of date, points to June 12. Let’s wait for the official announcement.