Edge reported that according to an anonymous source the beginning of the development of PlayStation Neo served as a small processing power of the current console from Sony, which is not enough to work with PlayStation VR. 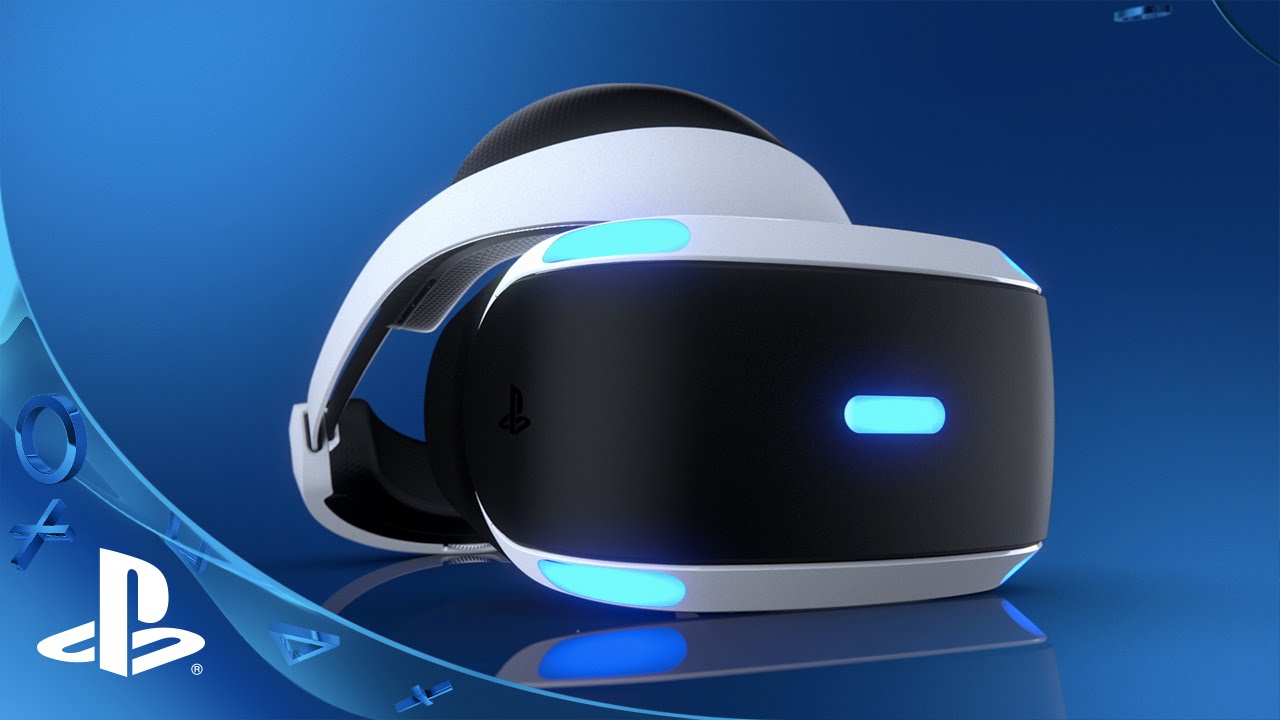 They cite anonymous technical director, who said that the launch of PlayStation VR with the current generation will be «really terrible.»

«PSVR will be terrible on PS4», — the source said, «This is truly awful. If you want to deal with crazy performance requirements in the VR, you absolutely needed new equipment. As for me, I would like to more powerful machines every two years or every six months. I would like to be in the hands of a more powerful platform. «

For clarity, the above referred to in the quote «was». The source may be referred to on state performance PSVR PS4 to the introduction of external data processing device. In any case, for the official announcement you will have to wait until E3 2016.