Rumor: Titanfall 2 coming out before the end of 2016 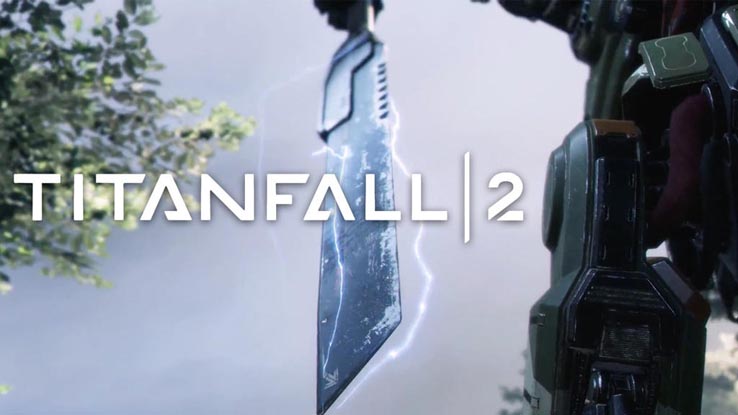 Store digital distribution Game this morning, refreshed the page Titanfall 2, by changing the estimated release date from Spring 2017 to 2016-th year. It is therefore possible that Titanfall 2 will be released by the end of the year, just in time for the Christmas season, although, according to some rumors, the title will be released in the first quarter of next year, so as not to face directly with Battlefield 5, another shooter Electronic Arts.

At the moment the situation is not clear, of course, we’ll know more on June 12 during the event, EA Play.