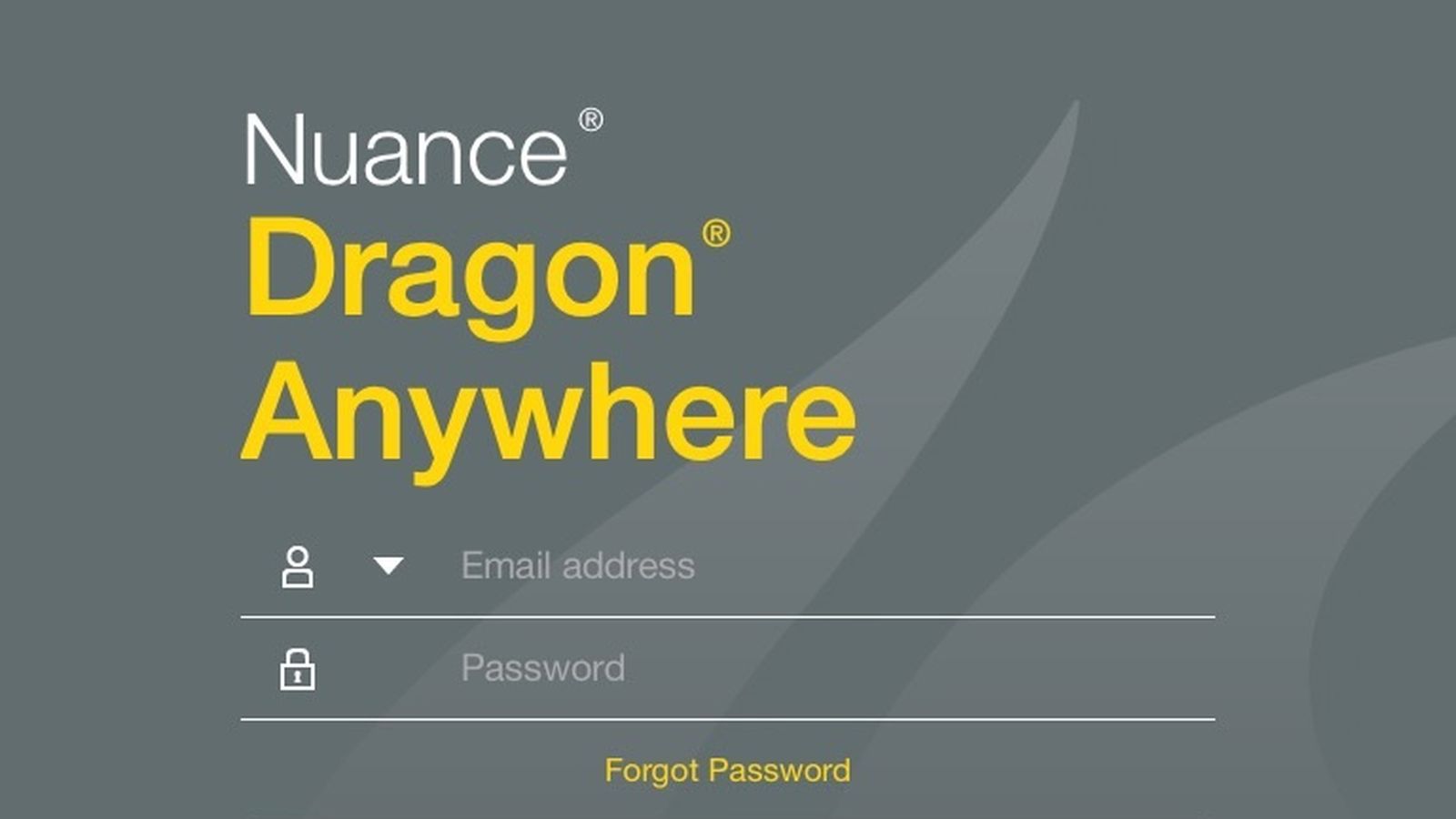 Earlier this year, Nuance company, which is known for its software products in the field of image and speech recognition announced plans to port the application called Dragon Anywhere to mobile devices. Today, innovation is available for users. With Dragon Anywhere owners of devices on iOS and Android can quickly create notes as small and large enough to dictate text messages. Moreover, the program is highly accurate with speech perception and has a number of interesting features, that allow you to use it in the business segment.

The program has no restrictions on the length of the text dictation. Its interesting feature is the ability to create special forms of corporate documents. For example, a particular form can be sent to all employees, who then will fill it up just dictating the desired text in Dragon Anywhere.

All features of Dragon Anywhere are available only by subscription. Initially, the user is given one week of free access. After that, the monthly subscription will cost $ 15. However, to date the application supports only English. In the future, developers plan to add support for German and British English.