» News » The first screenshots of the Pyre, the next game from the creators of Bastion

The first screenshots of the Pyre, the next game from the creators of Bastion

With the first trailer and the announcement of a new game – Pyre – Supergiant Games has published several screenshots are just shots from the trailer. 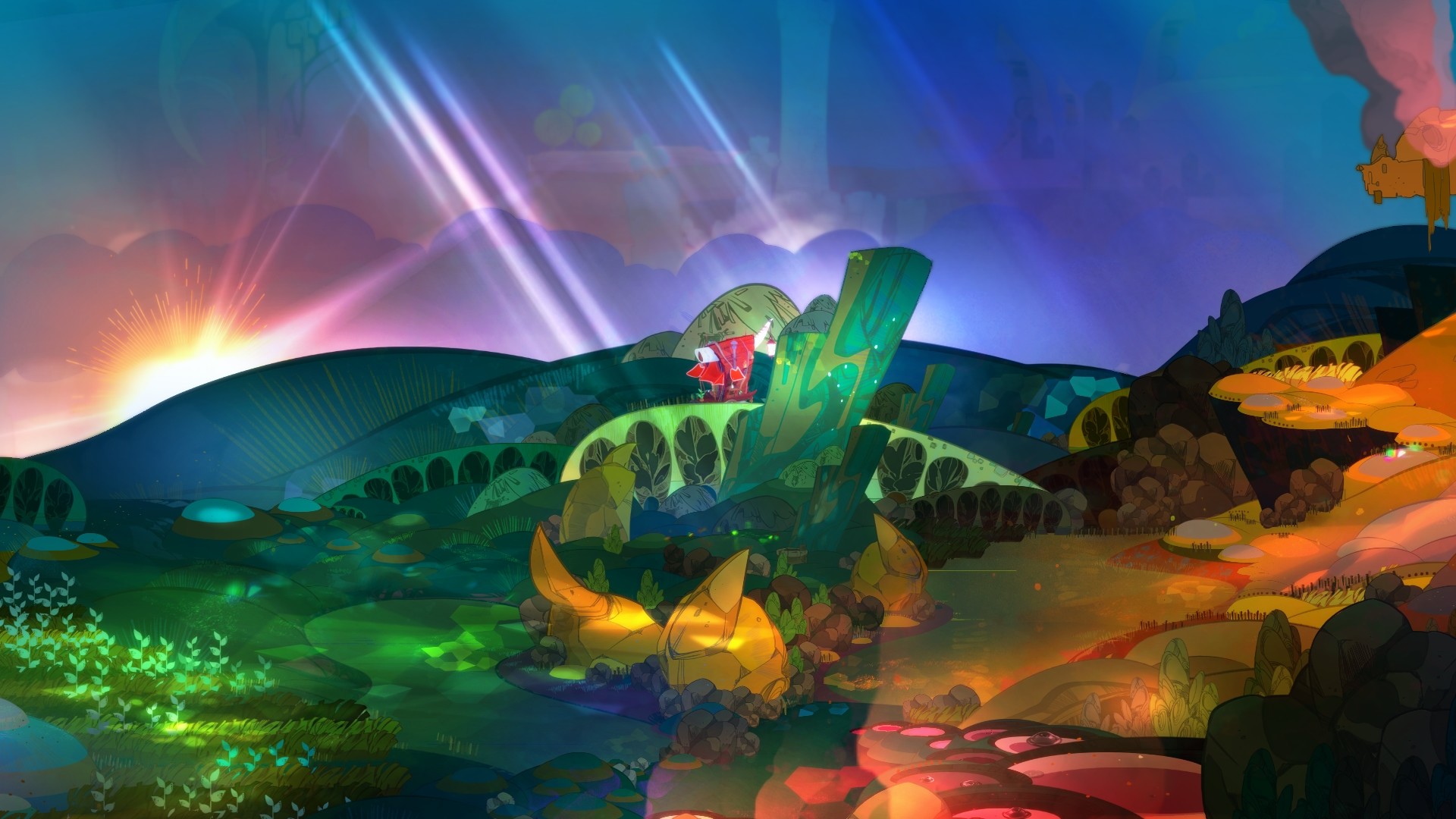 Anyway, these are the first screenshots. We have already mentioned that the style of the game, as always, looks fantastic. As for the gameplay, then, for the first time in the history of the Studio, we have to control not only the protagonist, but also a “party”, which means that Pyre would be even more tactical game than previous games in the Studio.