The first teaser trailer for Call of Duty: Infinite Warfare

It seems that the first teaser trailer for the next Call of Duty game is finally officially. Resembles a fragment of a not very successful movie adaptation. 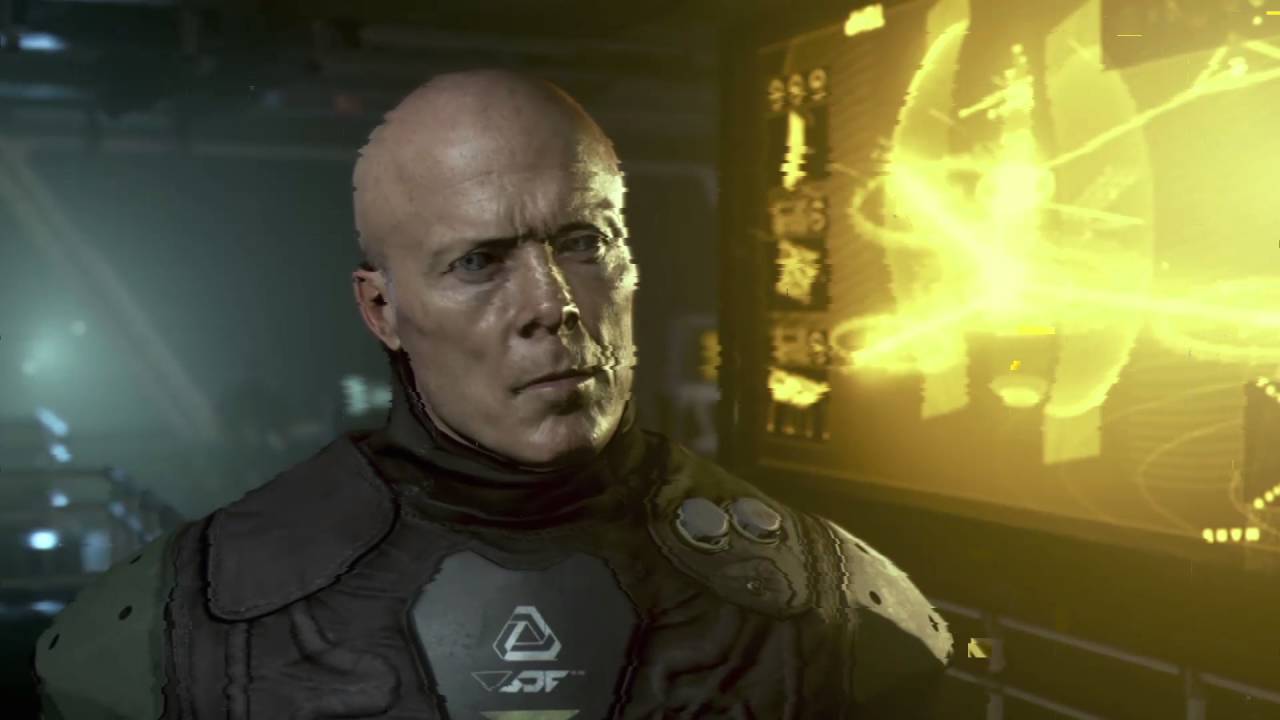 And if it’s in-game graphics, Call of Duty: Infinite Warfare has serious problems. More reminiscent of DOOM 3, and this “character”, whose face and voice we hear in the teaser, more like Alex Murphy and Robocop series of films. The game’s page on Facebook for a 30-minute teaser, but he was fixated, so below “short,” 30-second version.