The new Nokia will receive Android 7.0 and RAM 3 GB 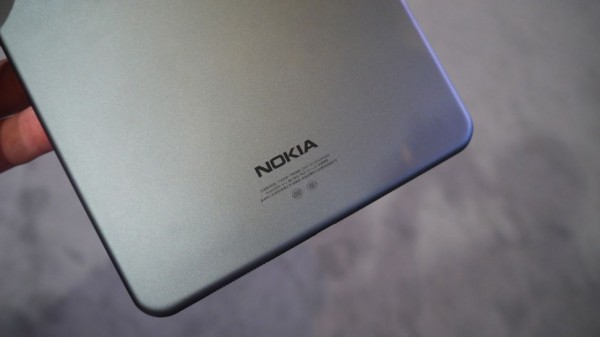 Every day we get closer to the announcement of the new smartphone under the brand of Nokia with Android operating system. The current owners have promised to submit a Finnish brand with new device at the end of the year. And recently Geekbench benchmark presented test data of unknown Nokia D1C.

The smartphone has been tested in the benchmark recently — September30, increasing the likelihood to the veracity of the characteristics. The devicehas eight core Qualcomm Snapdragon 430 processor, 3GB of RAM and runs on fresh Android 7.0 Nougat. The combination of the RAM and budget Snapdragon processor 430 is known to many for some versions of the best-selling Xiaomi Redmi 3.

Other specifications in the database does not specify the data. Apparently, Nokia D1C will be one of the first in public sector/average new line. Recall, the company HMD Global, which now manages the Nokia brand, promised to present three or even four new devices at the end of 2016.