Back in December, Tim Schafer and Double Fine Productions have made two announcements about the re-release of Full Throttle and Day of the Tentacle. 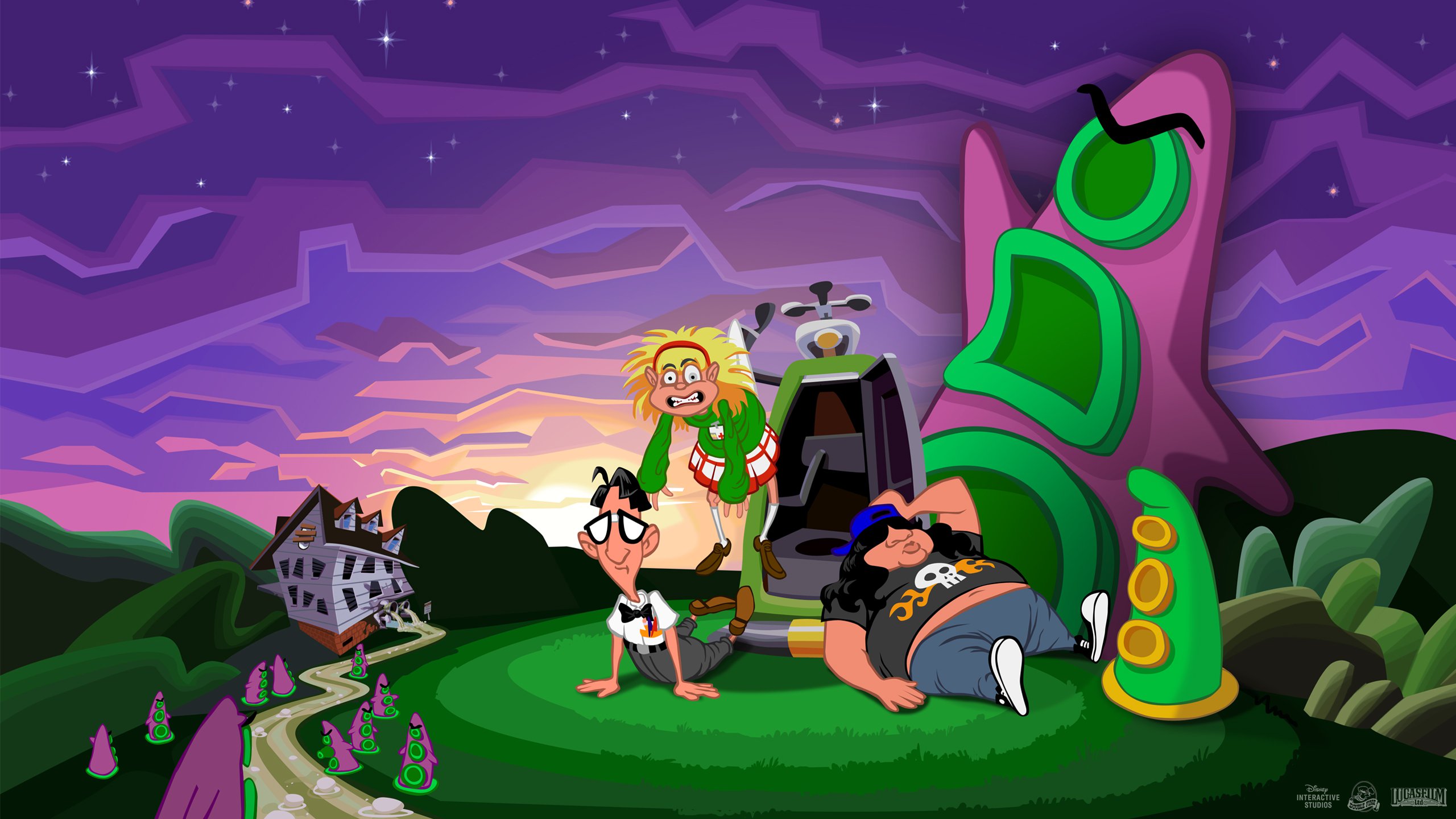 So Day of the Tentacle will be released on March 22 at the GoG, which has received the exclusive right to design pre-order. From now and until the day ofrelease, the game is available at a discount of 10%.

Release Date PS4 and Vita versions were not announced, but it can happentoday. TakzheTim Shafer left a little message to the players.